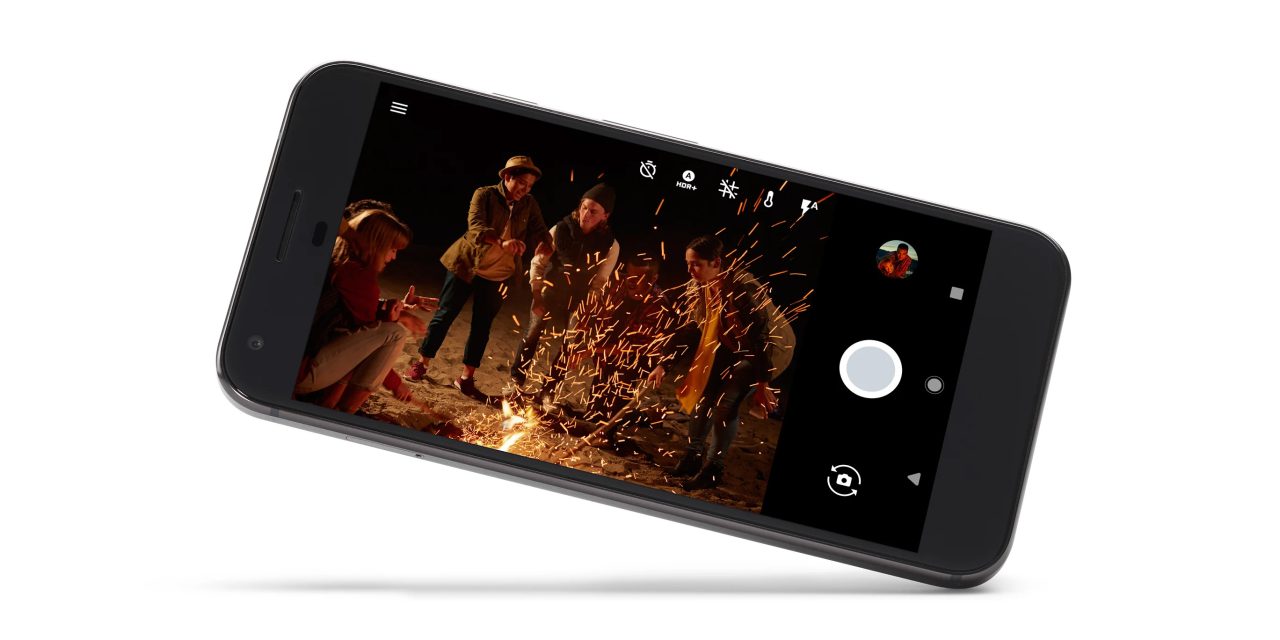 Google is making some big claims on the camera found on its new Pixel smartphones, and to complement the hardware, Google has added a few new tricks to its camera app on the Pixel. Google Camera v4.2 is found out of the box on the Pixel, and thanks to developers on XDA, a modified version of that new version is available for anyone using a Nexus 5X or Nexus 6P.

This version of the app is available to sideload, but doesn’t install over your current Google Camera application since it has been modified by developers. The app is supposed to work on any device with Android Nougat, but seems to only work on the Nexus 5X and 6P so far. Other users are reporting errors on other Nexus smartphones such as the Nexus 6.

The first notable addition is shooting grids. Alongside HDR and flash toggles you’ll find an option to activate a grid. Three options are available including 3×3, 4×4, and the Golden Ratio grid. While this isn’t a big change, it is pretty useful.

More important, Google Camera v4.2 adds auto-focus lock and exposure control. To access these option, long press on the area you want to lock focus, then adjust the exposure with the slider along the side of the display.

Many users, myself included, are also reporting faster speeds with this app compared to previous versions. Aside from the previously noted changes, there are some new animations and options in the settings menu. If you’re interested in downloading the app, head over to XDA to grab the APK!