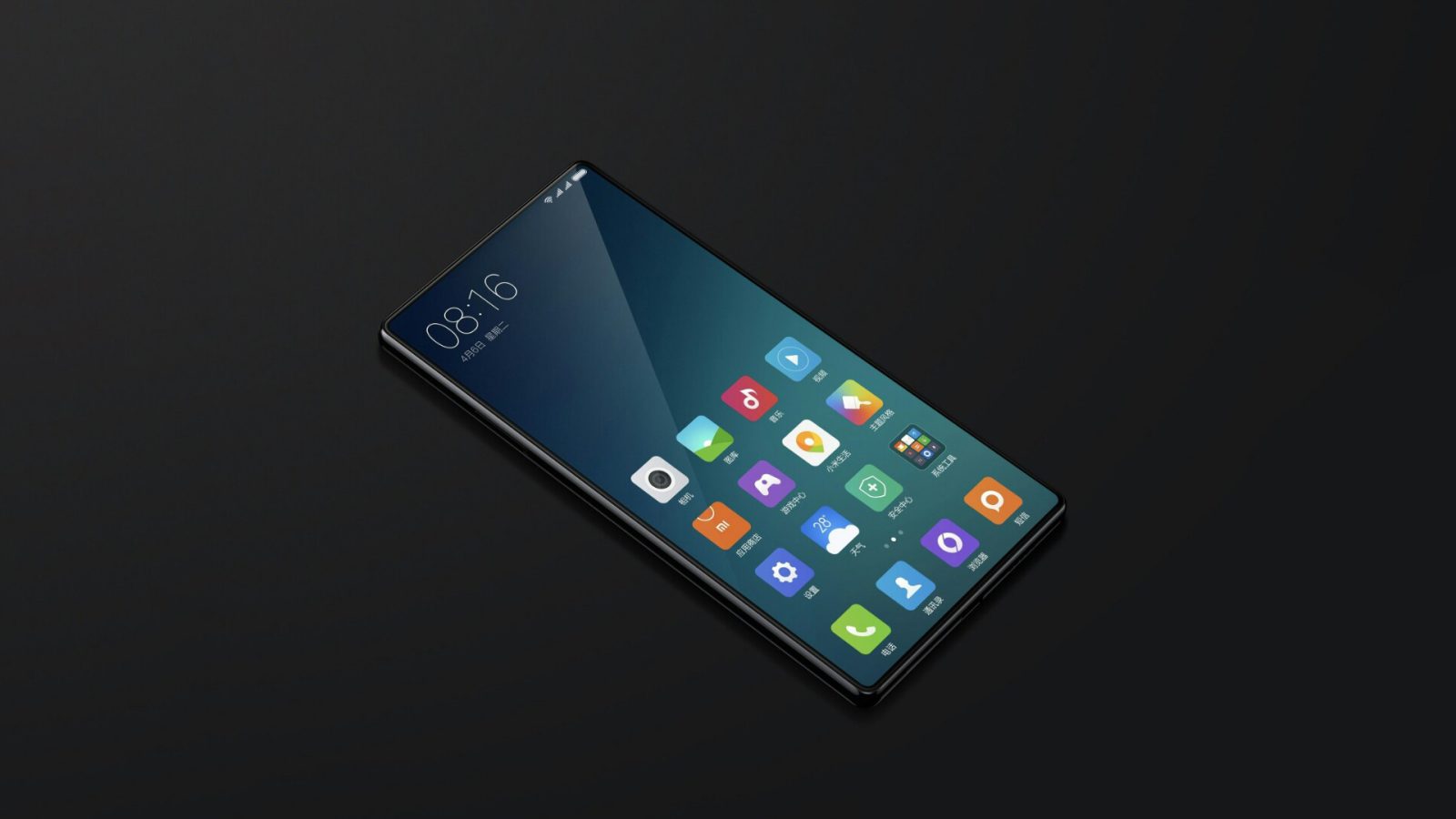 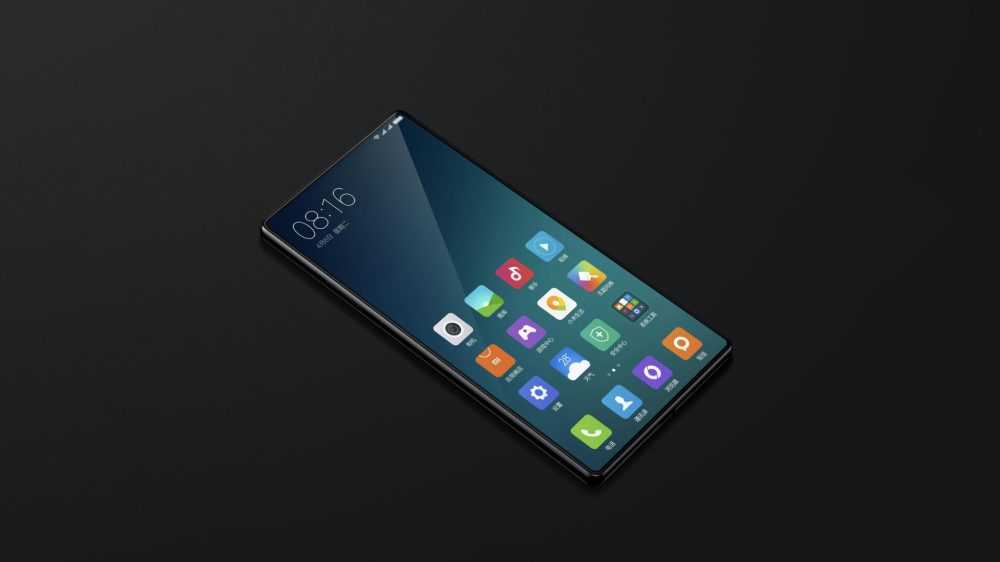 With the seemingly unavoidable “end” of the first-generation of smartphone looming on an increasingly saturated market, OEMs are buckling down to figure out what’s next. And while modularity seems to have — at least partially — failed, more flexible and bezel-free devices may represent an answer…

Over the past months we’ve seen a number of OEMs, like Samsung and LG, show off the tech marvels of their engineering prowess, with things like patents and actual prototypes for bendable and flexible handsets to come — supposedly. And now, as per a video leaked earlier today (via GizmoChina), Xiaomi seems to be joining the party.

This one however has something special: not only the bezel-less display bends in the user’s hand, but there’s some actual phone software running on it; specifically the company’s latest MIUI 8. The report also mentions that this screen could power the forthcoming Mi Note 2, but we wouldn’t quite put our finger on it just yet.

The pictures harvested from Weibo by Xiaomi Today indeed show what seems to be a display with near-to-absent borders (like in the render pictured above), but nothing suggests that the panel will be actually be flexible on the phone itself. Fortunately, however, we won’t have to wait long to know, as the phone is apparently making its debut on October 25.

As far as specs go, the phablet is rumored to bring nothing but the very best components available on the market for its two Mi 2 variants, from Qualcomm’s Snapdragon 821 to configurations encompassing 4GB of RAM, 32 or 64GB of internal storage, a 12MP dual-camera setup, and a whopping 4000mAh battery — with two additional gigs of RAM and a QHD panel (as opposed to FHD) for the “Pro” version, which should also feature an exclusive 128GB model.

While waiting for the Chinese firm to take the wrap off its latest flagship, enjoy the video featuring the company’s bendable display down below.