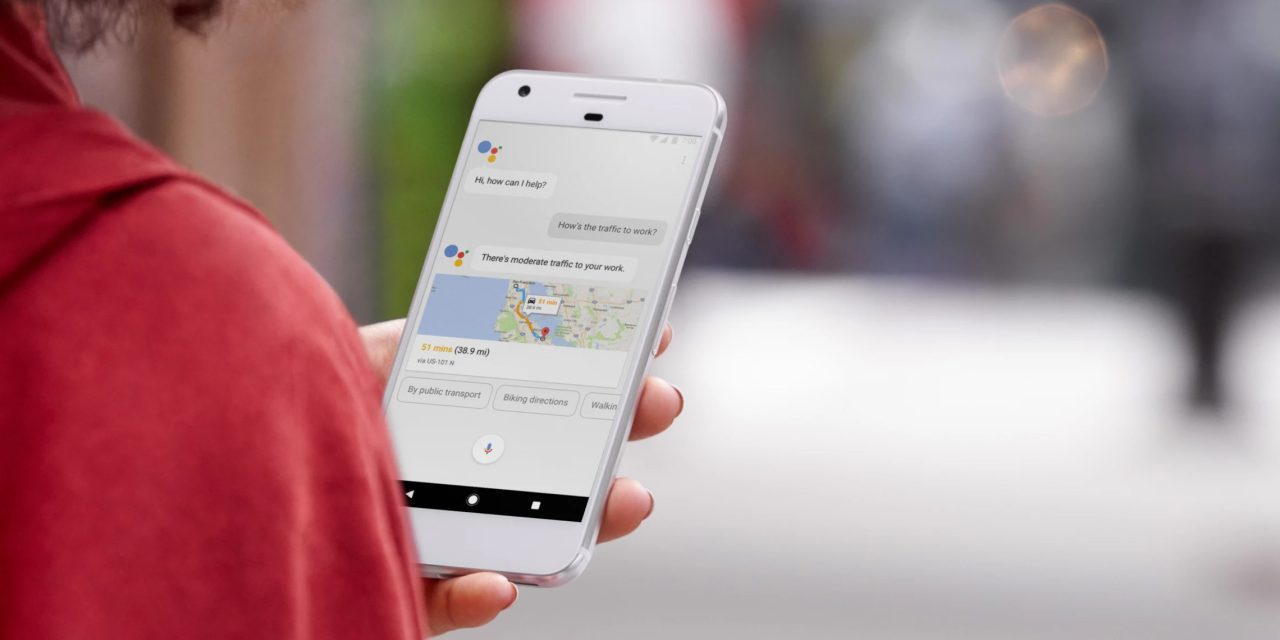 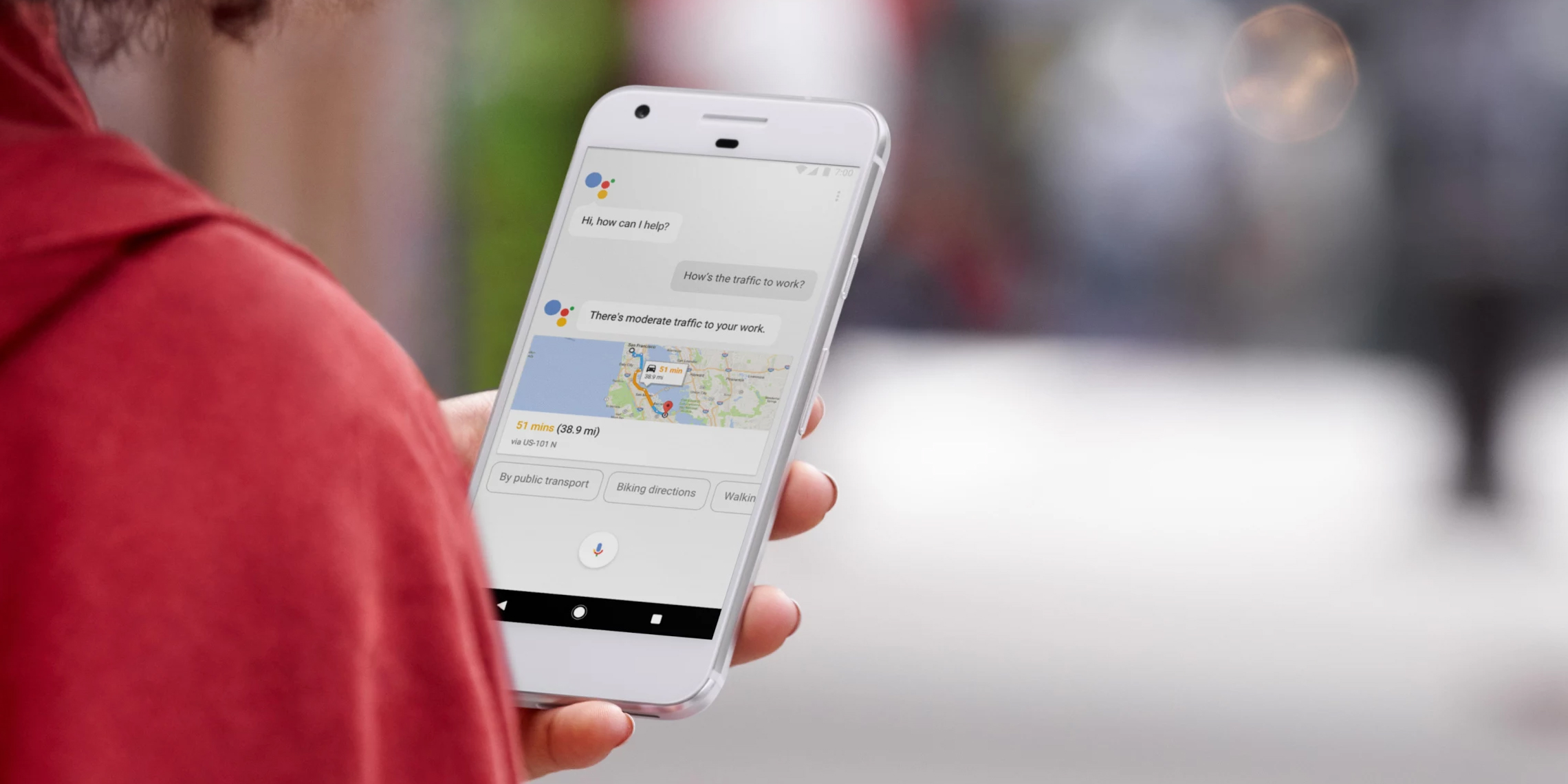 One of the biggest selling points of Google’s Nexus smartphones over the years has been fast software updates. Those updates have been guaranteed for at least 18 months, but for the most part, the company has gone above and beyond by releasing updates for nearly two years.

Once that date has passed, Google will no longer be obligated to release updates for the Pixel, but the company may still decide to do so.

In the past, we’ve seen Google keep up with software updates on Nexus devices past what Google promised, so there’s no reason to believe the Pixel will be any different. For example, Google released the Nexus 9 on November 3rd, 2014, going on almost 2 years ago. Despite that, the HTC-made tablet is still set to pick up Android 7.1 by the end of this year. The same goes for the Nexus 6 which was released at the same time.

On the other hand, Google will be supporting the Pixel and Pixel XL for considerably longer through security updates. Google will continue to push these updates for three years after the launch of the Pixel (October 2019), or 18 months after it’s discontinued ─ whichever is longer.