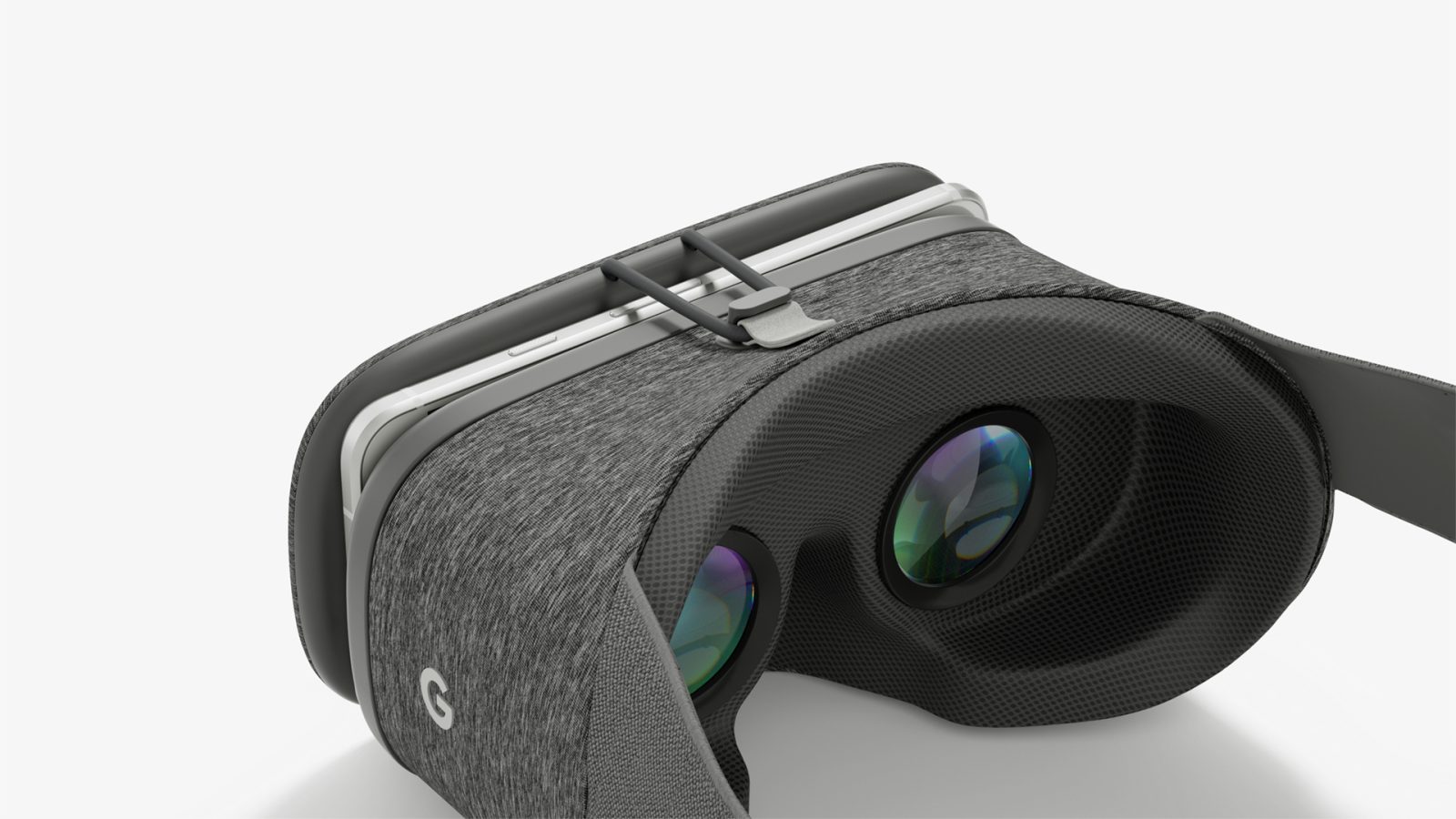 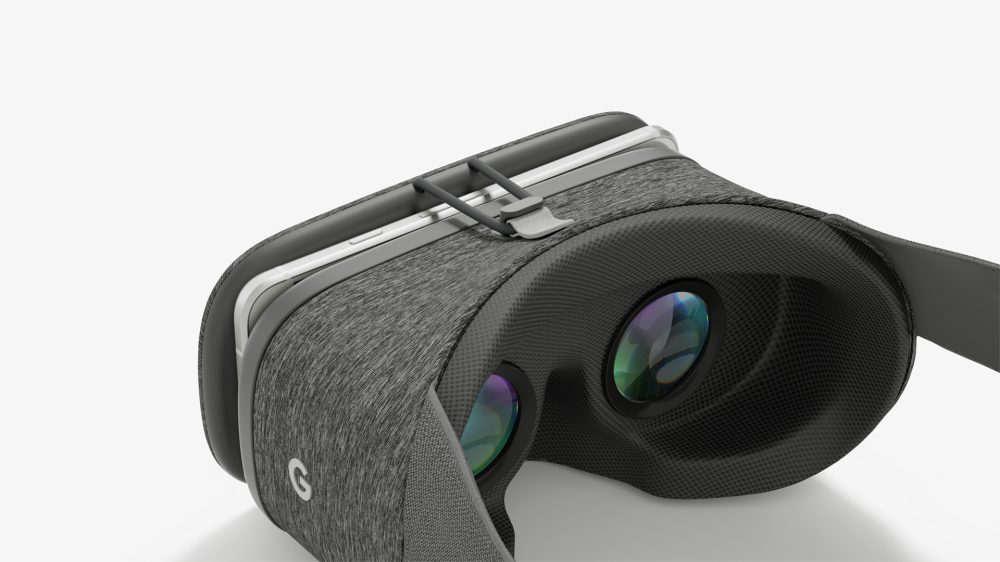 Aside from the Pixel and the Assistant, which certainly were the stars of Google‘s October 4 show, we noticed that the company put a lot of emphasis on virtual reality too, first introduced via its software platform Daydream back at this year’s I/O and now fully launched into the world with the View headset.

But there’s still more in the making…

Google’s long journey into the world of VR, initially started with the rather simplistic Cardboard experiment a few years back, has now reached a point where it could legitimately be included among the company’s agenda’s more serious focus points. And if Daydream doesn’t sound like enough of a big deal, chances are that a second, more premium and allegedly standalone headset will.

According to Engadget, a high-end visor is indeed in the works at Mountain View, and it should be one powerful enough not to require a smartphone nor a computer to fully function. It will reportedly be a separate thing from Daydream, and focus on other technologies (on top of VR) such as eye-tracking and real world mapping, to create a mixed reality experience not too dissimilar from, say, Microsoft‘s HoloLens.

Other sources say that soon-to-be-Intel-purchased AI company Movidius will supply some of the chips powering the headset, which will aid in tracking motion and positional awareness. Despite being similar in scope to Microsoft’s product, Google’s new headset will allegedly “blur the line between virtual and augmented reality — bringing the world into VR, rather than VR into the world.”

Earlier today, The Drum reported on a potential “wireless virtual reality” device that passed through the FCC’s approval process. Although the heavily redacted filings reveal very little, beyond some wireless capabilities, it does have Mike Jazayeri, director of product management for Google’s VR group, listed as a contact. We were unable to confirm whether the FCC-approved device, apparently for internal and partner testing, is related to the standalone headset plans.

So what do you think about this? Are you excited at the idea of an even deeper push into the virtual/mixed reality by Google? Drop us a comment and let us know.