Xiaomi introduces its Mi Note 2, which looks a lot like the Galaxy Note 7 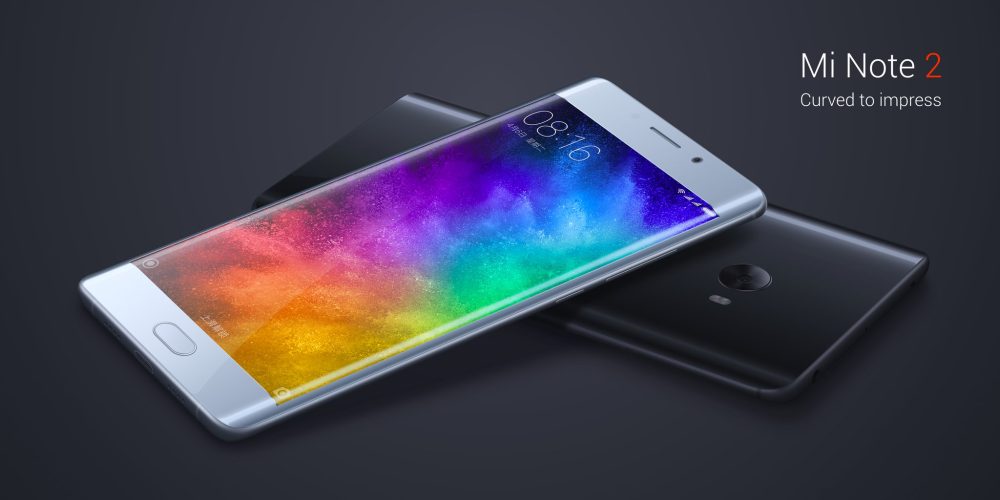 Alongside its stunning Mi MIX, Xioami also today introduced the Mi Note 2 for the Chinese market. It’s very similar to Samsung’s ill-fated Galaxy Note 7, but with at least one critical difference: it probably won’t explode…

Jokes aside, it really does resemble the Samsung flagship. It has curved glass on both sides, a Samsung-esque home button along the bottom side, and a UI design that seems like a bit of a mashup between Samsung’s TouchWiz and iOS. Here’s a quick look at the specs:

The phone also has 37 global bands, according to Xiaomi’s Hugo Barra, so you might just be able to use one or all of these phones if imported to the US. If that sounds like something you might want to do, the phone starts at around $400 for the 4GB+64GB model, and goes up past $500 for the 6GB+128GB model.