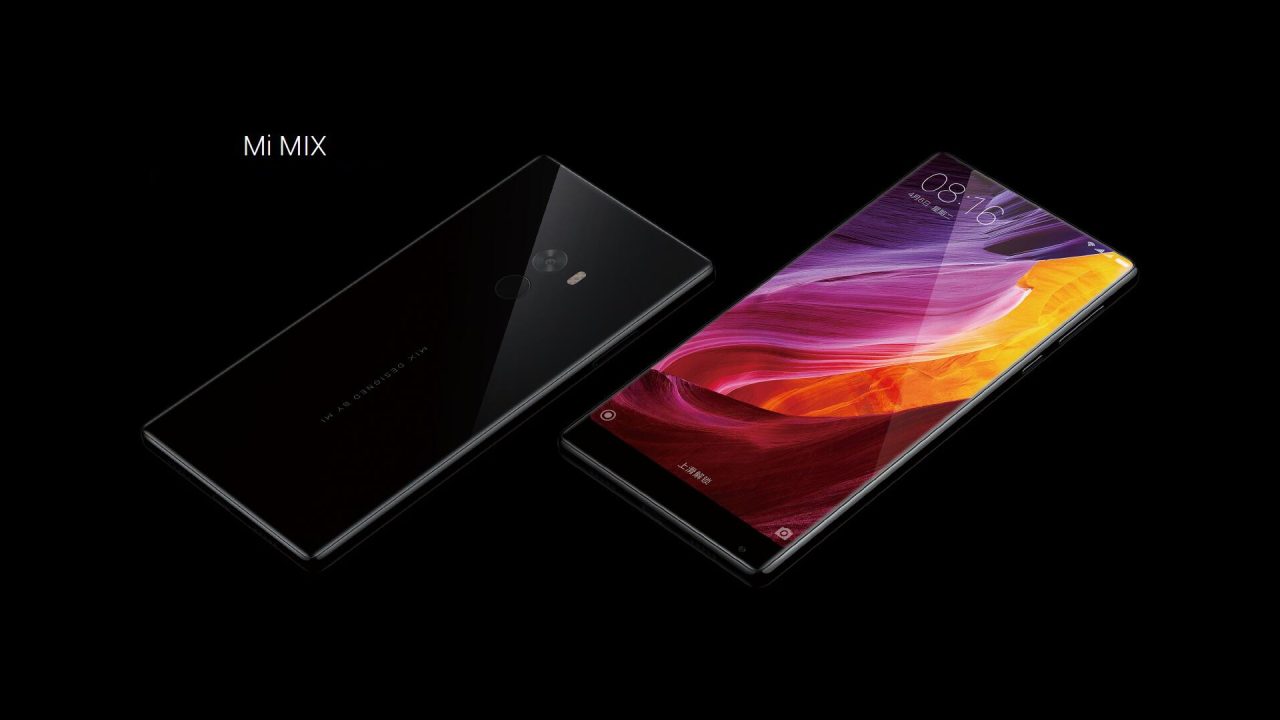 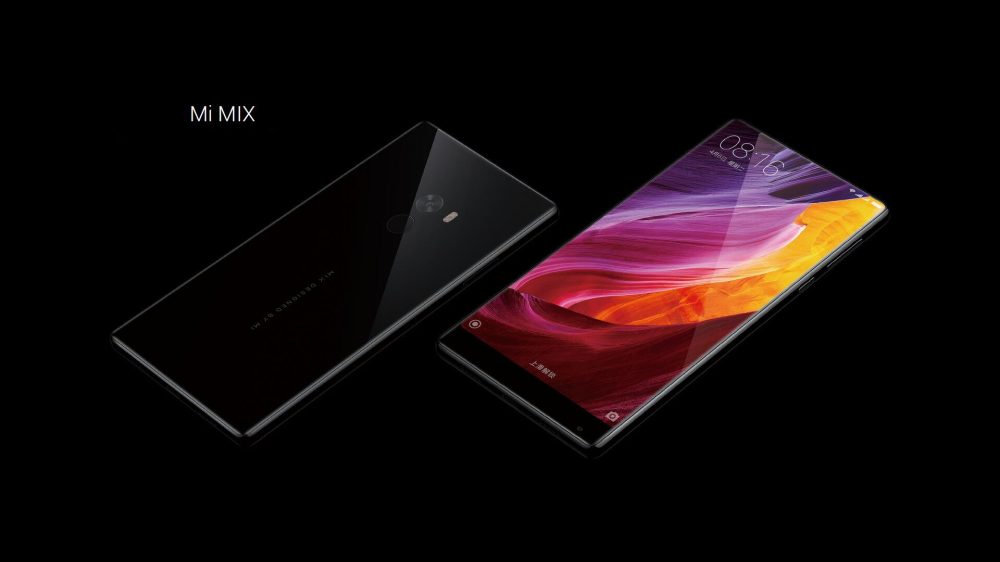 Xiaomi‘s event today may have introduced the largely expected Mi Note 2, but chances are that will not be the device this event will be remembered for. As it turns out, the Chinese OEM had a much more interesting, innovative and eye-catching ace up its sleeve, which literally turned from concept to sheer reality …

In a rather unexpected but still talked-about move, Xiaomi introduced the world to its stunning Mi Mix. Remember the borderless-design, futuristic concept that had surfaced last week alongside a few somewhat suspicious snapshots? Well, as it turns out, the thing was very real.

We’re talking about a decidedly high-end design, whose full-ceramic build encloses a monstrous 6.4-inch display, which however, thanks to the incredible 91.3% screen-to-body ratio, manages to keep dimensions at around those of an iPhone 7 Plus — pretty impressive, if you ask me.

The only bezel, in fact, sits at the bottom, where the front camera has been positioned (with its rather small sensor, redesigned by Xiaomi to fit into such a tiny space). So where did the earpiece and sensors go? They disappeared — sort of. The firm really stretched its engineering muscle here, and designed a piezoelectric ceramic driver, which essentially converts electrical signals into mechanical energy and eliminates the need for an earpiece altogether.

The standard infrared proximity sensor shared a similar fate; ultrasonic technology replaced it, allowing Xiaomi to build it right into the device and not requiring any space on the bezel to be devoted to it. In addition to that, the rather futuristic design made the company opt for a “custom” 17:9 aspect ratio, which means that the software keys — a first for Xiaomi — will leave the actual display real estate at 16:9, with a resolution of 2040×1080.

The rest of the body, as mentioned above, is entirely built out of ceramics — that means buttons, frame and back — while a Chinese manufacturing-inspired “tenon joint design” allowed the OEM to piece the phone together without the use of glue, plastic or other adhesives; another brilliant input given by world-renowned designer Philippe Starck, who was put at the helm of the project.

As far as specs go, here is Xiaomi’s official list:

As far as prices go, I’m glad to report that they don’t sound too crazy; we’re talking 3499 RMB, which roughly translates to 516 US dollars. There’s also a 18k gold version that adds double the storage and an extra 2GB of RAM, which will cost around USD 590. Both devices will include a leather case in the packaging.

That all sounds nothing short of impressive, but it remains to be seen how Xiaomi plans to bring this phone into the world, if at all outside of China. We really hope that’ll be the case. Enjoy the design overview and a brief hands on video alongside the gallery down below.