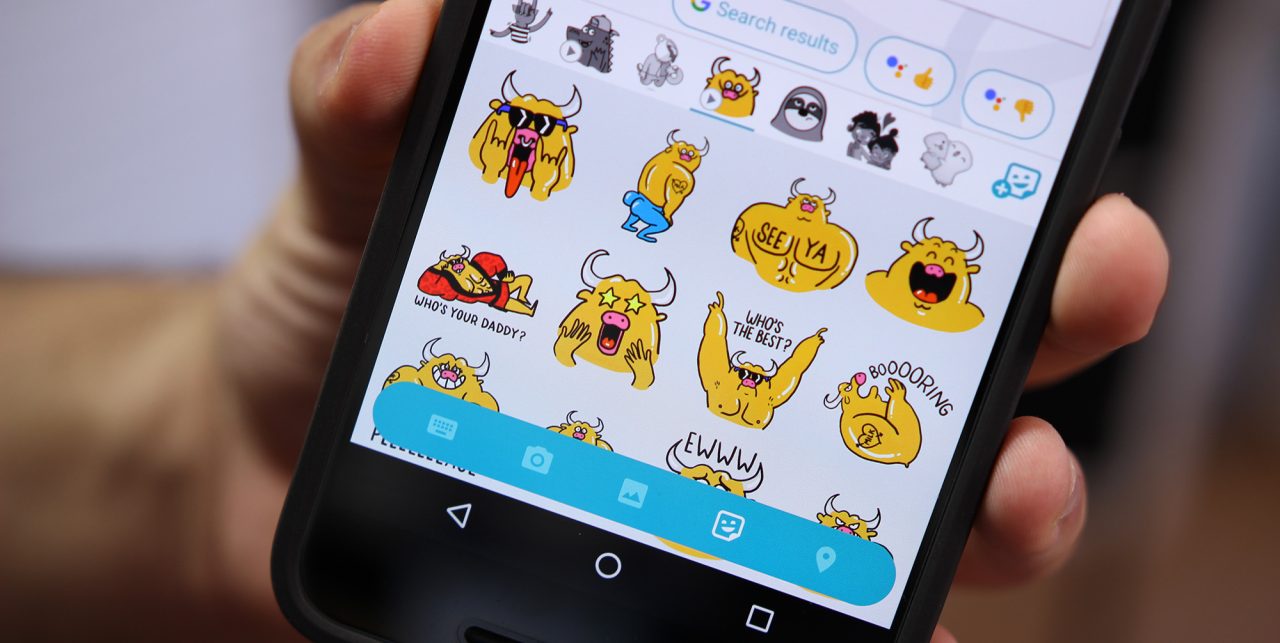 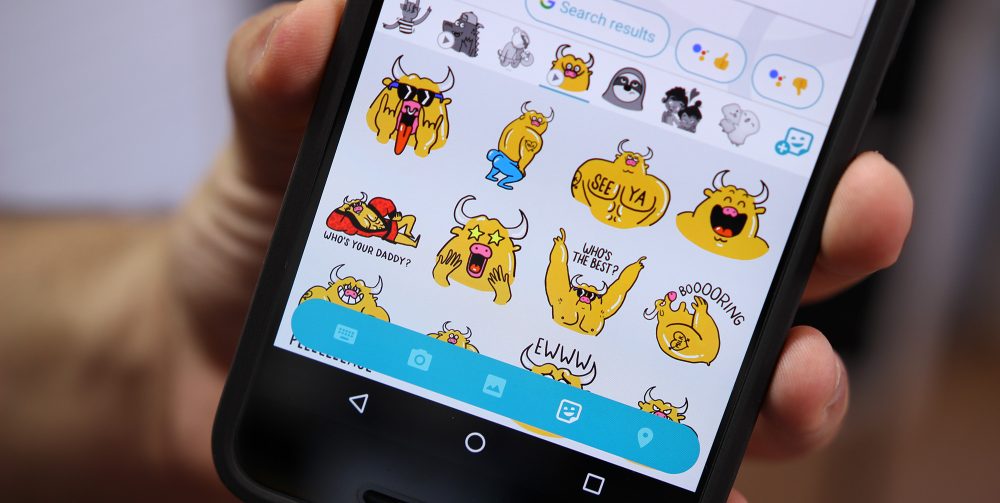 Netflix has another hit television series in Stranger Things. The technologically savvy production house has not been shy in taking advantage of the popularity in previously working with Google to make a scary VR experience based on the show. In time for Halloween, the latest integration is with Google Allo.

At launch, Google promised that Allo would allow you to be highly expressive through include sticker from independent artists around the world. Following a major update on Android that brings split-screen support and quick reply, Netflix is adding a Stranger Things-themed sticker pack.

The 24 stickers in the pack have a kiddish vibe to them and mostly consist of the show’s main characters. Of course, there is a D&D dice and the Demogorgon. Others include popular sayings and phrases with images from the show. Netflix could not help but include a “Netflix tonight” sticker in the style of the show’s logo.

Yesterday’s update also adds app shortcuts for Android 7.1 devices and landscape mode, while iOS users get the ability to doodle on photos before sending.

The new stickers are available now on both platforms. Head to the sticker picker in any conversation and select the Add button. The Stranger Things pack should be at the top of the Browse All list.