Android Nougat has the ability to take partial screenshots, but it’s currently hidden 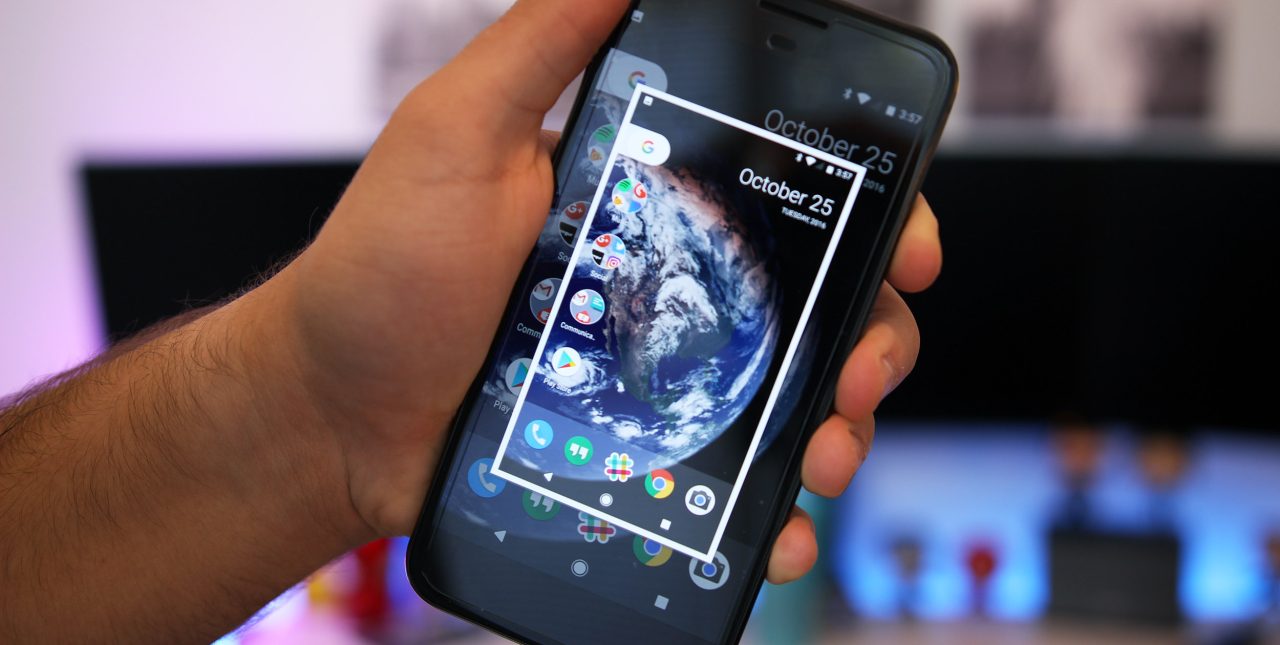 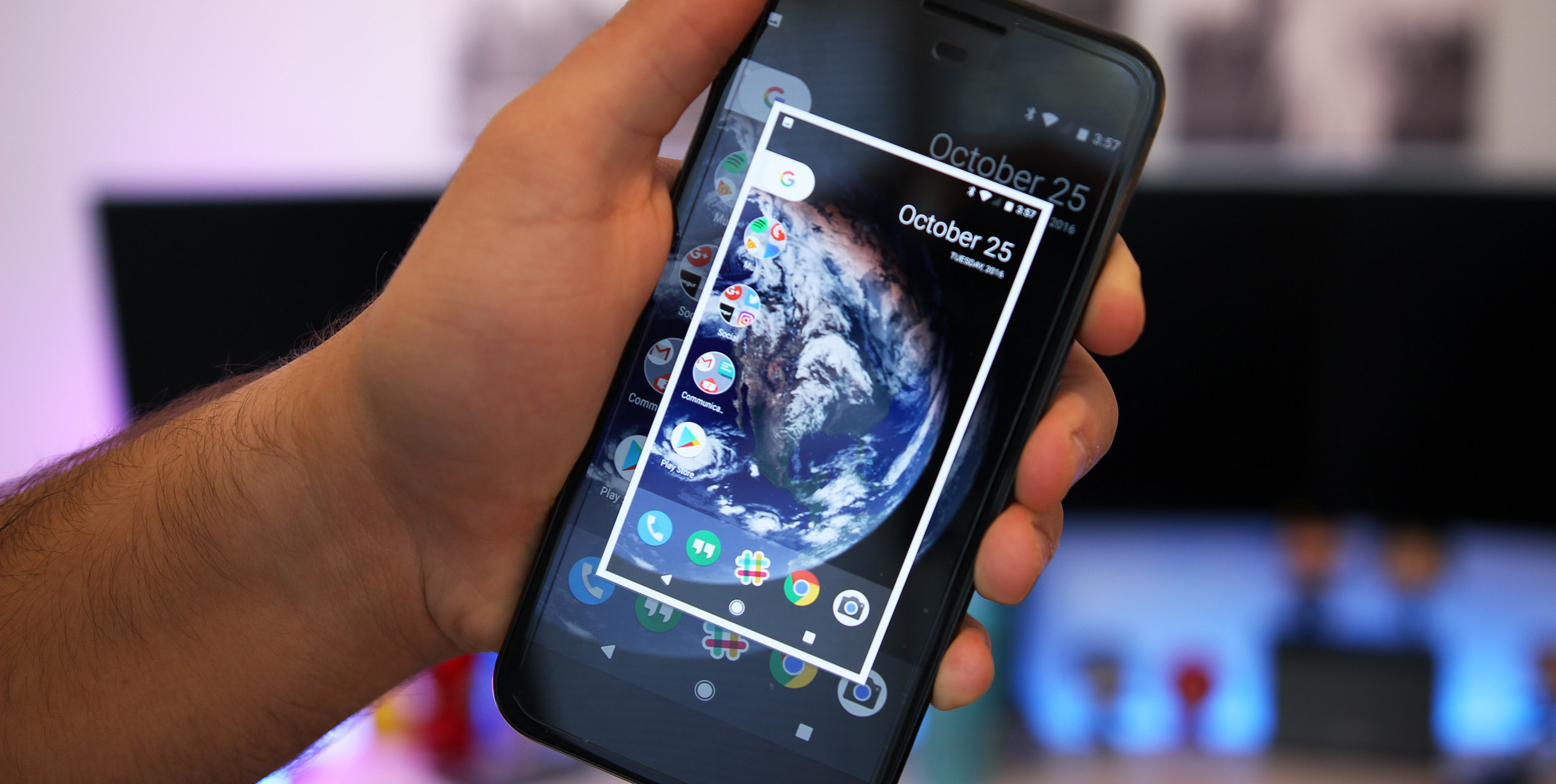 In most cases, if you want to capture and share something specific on your phone’s screen, you have to take a screenshot and then crop down the image before sharing it with others. This might not be the case for too much longer, though, because code found in the Android Nougat 7.1 Android Open Source Project that shows the inclusion of a “partial screenshot” feature could soon make it to our devices.

Users on Reddit have been digging through the AOSP code and were the first to find the commit that includes this new partial screenshot feature.

While the functionality isn’t there for the public yet, it’s clear that this is a feature that Google has been testing and is potentially coming soon.