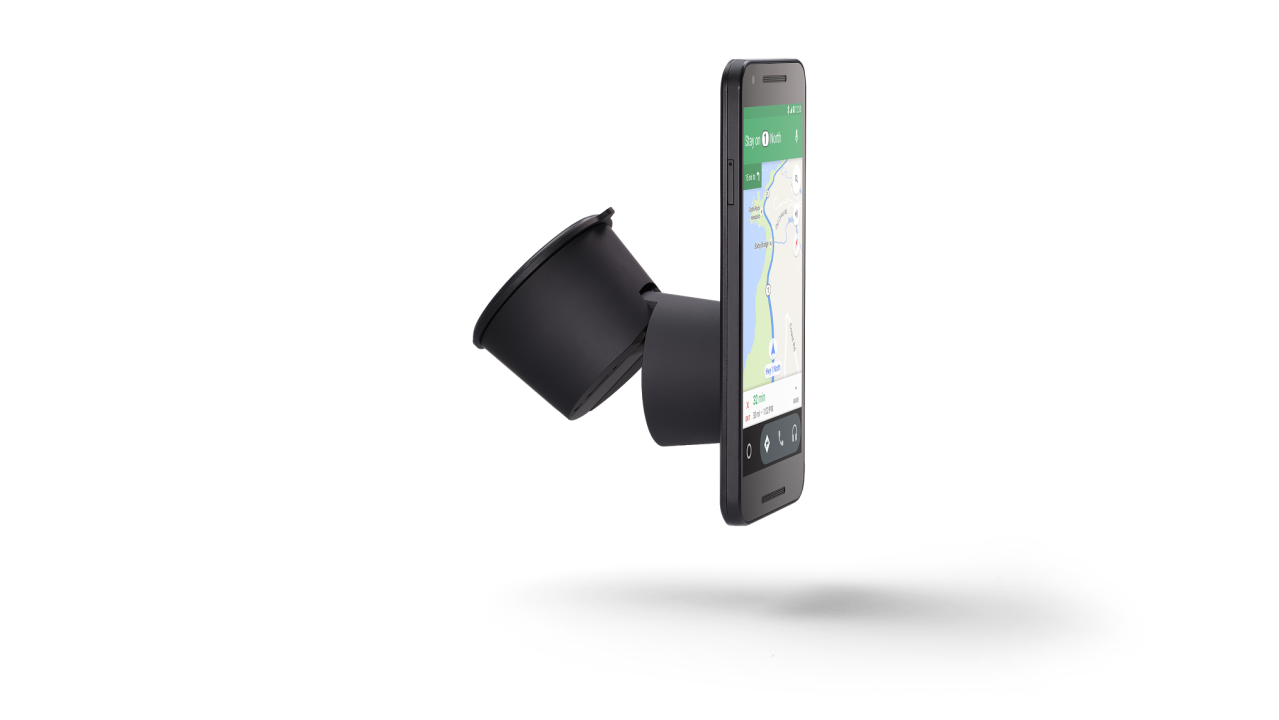 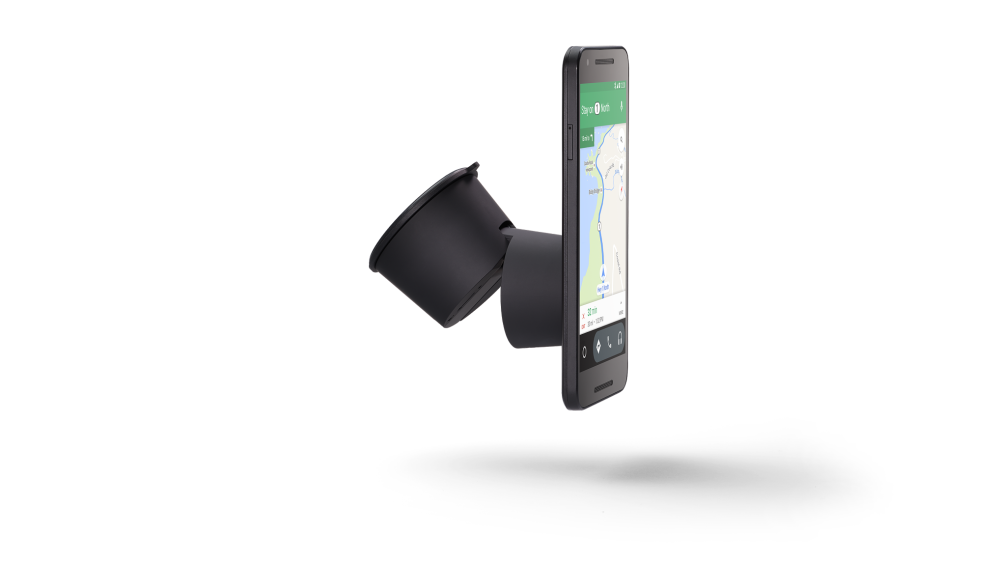 Following the announcement of Android Auto for phones on Monday, the Google Store is now selling two car mounts made by Logitech. Teased earlier in the week by Google, both are Bluetooth-enabled and allow for the automatic launching/closing of Auto.

The Logitech SmartCar Dash Mount is shaped like a cylindrical pyramid and separates in half, thus allowing for two configurations. One config has the mount attach to a flat surface, while the other connects to a windshield or other vertical surface. Phones attach via a magnetic mount for easy placement and removal.

Logitech’s SmartCar Vent Mount works in the exact same fashion, but is slid onto a vent grill. Smaller than the Dash Mount, the Vent model does not allow for any angling. The car mounts only come in black and are made of silicone rubber and thermoplastic polyurethane.

Bluetooth-enabled, both can be paired with a phone so that whenever placed on a mount, Android Auto automatically launches. When removed, the app will conveniently close. However, this features works with any previously designated Bluetooth connection, like a car or separate speaker system.

The Vent Mount is cheaper at $59.99, while the Dash Mount costs $79.99. Auto supports phones as far back as Android 5.0 and is optimized with large touch targets and voice commands to provide safe access to apps like Google Maps and Play Music with ease.