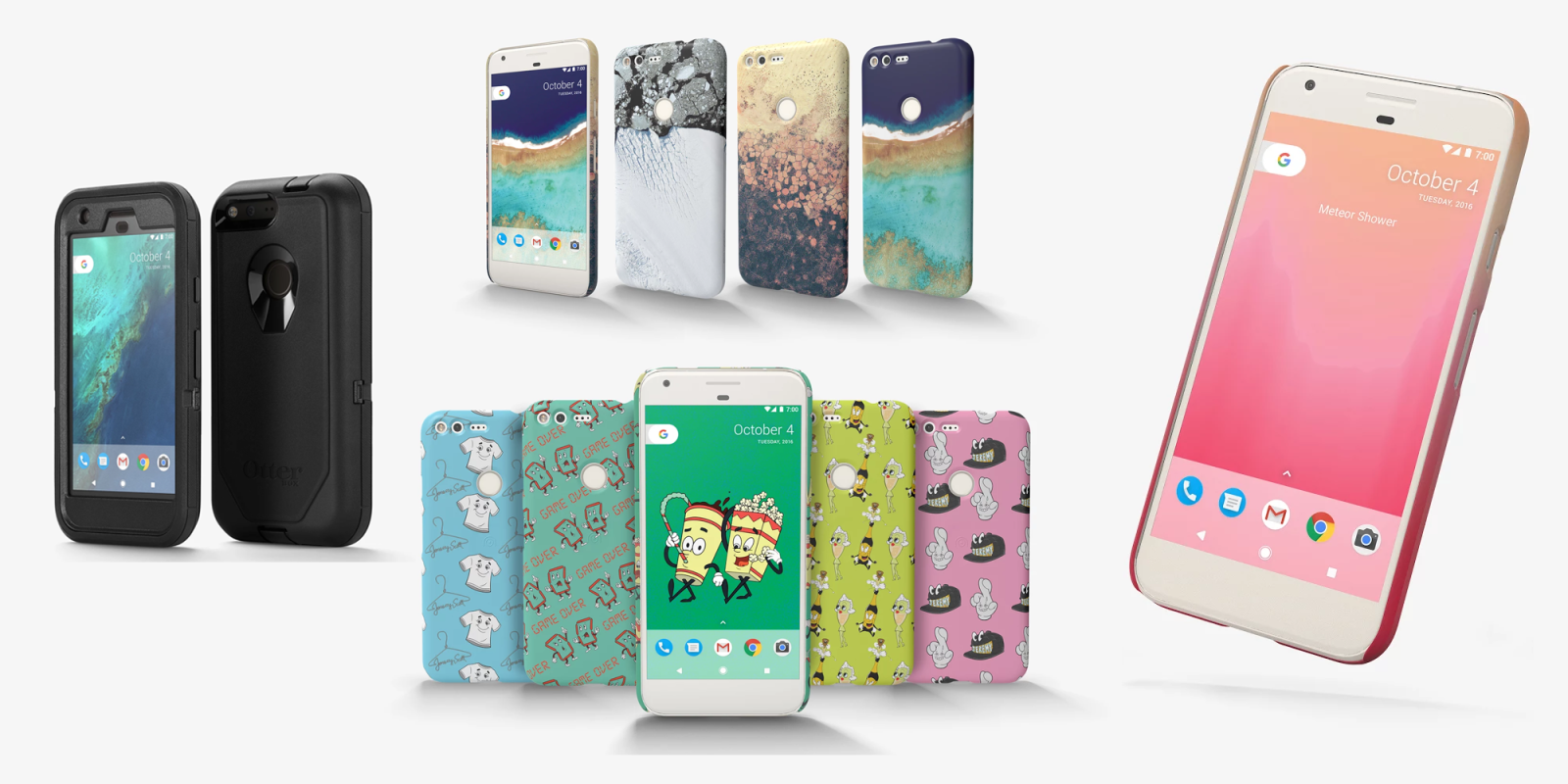 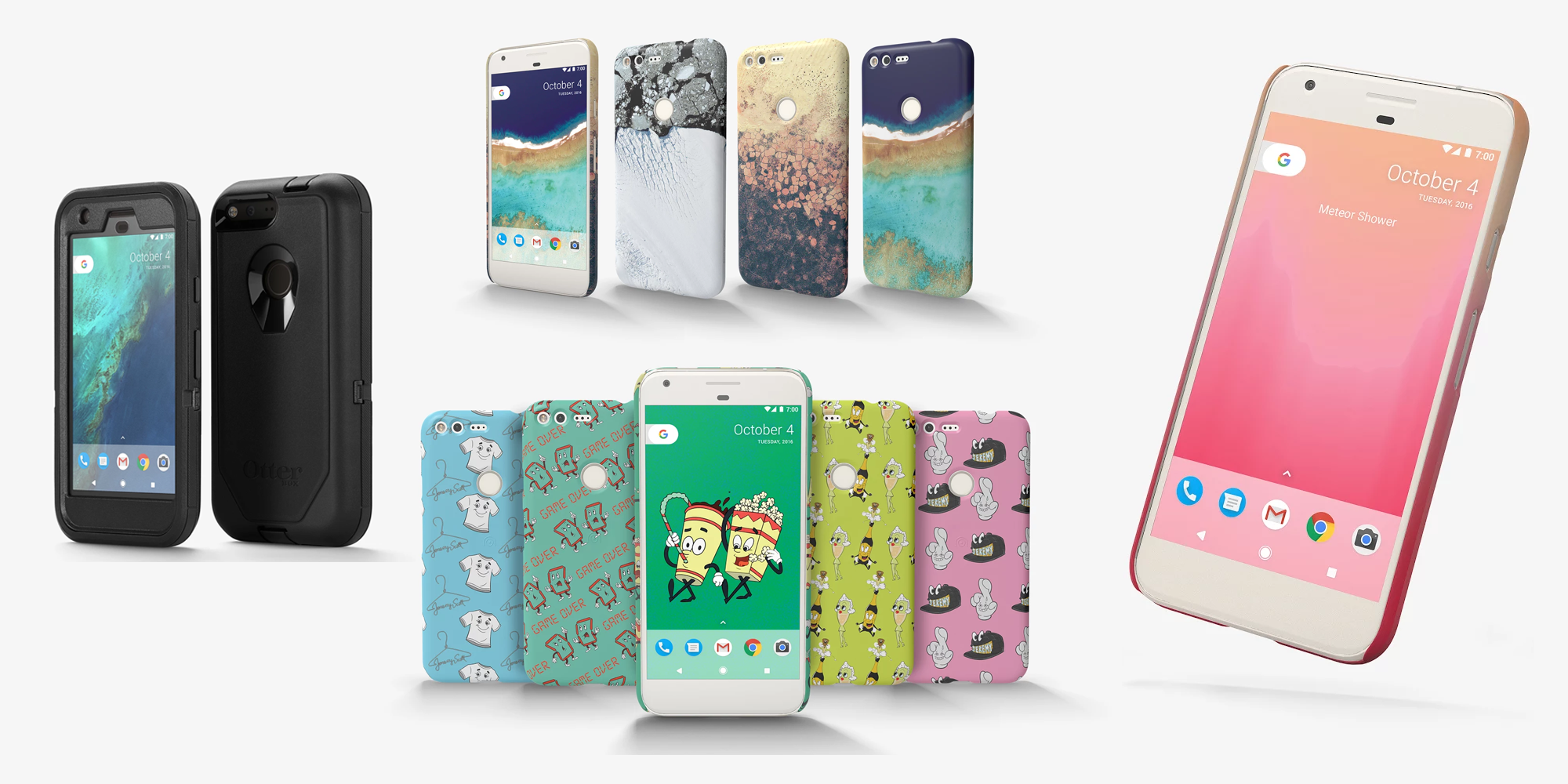 After showing up on Verizon’s website the other night, Google has debuted the “Trends” and “Earth” Live Cases for the Pixel and Pixel XL, priced at $50 a piece. Both cases are available as-is, not offering customization options like other Live Cases do.

The “Earth” case shows satellite photos of portions of the planets, specifically a desert, coastline, and ice. If the imagery looks familiar, you probably recognize it from last year’s Nexus smartphones where two of these images were pre-loaded as wallpapers.

“Trends” brings a simple gradient which is — at least in my opinion — pretty bland. The gray option goes from white to black, top to bottom. The orange option goes from a light orange tone to an almost hot pink color. Currently, these two cases are listed as “coming soon.”

Another new Live Case option is from the artworks series with designs from Jeremy Scott. These cases feature a cast of emoji characters and are available for the Pixel and Nexus devices. Jeremy Scott also has a collection of GIFs with the included GIF keyboard which you can use in conversations. That case is available for $40, like the other currently available Live Cases.

Last, Google has also released the Otterbox Defender case on the Google Store for both the Pixel and the Pixel XL. Pricing lands at $49.95 and $59.95, respectively. Like the Defender series case for other smartphones, this case offers 3-layer protection from drops as well as adding a screen protector on the front. If you’re a bit rough on your phone, this might be worth the investment.