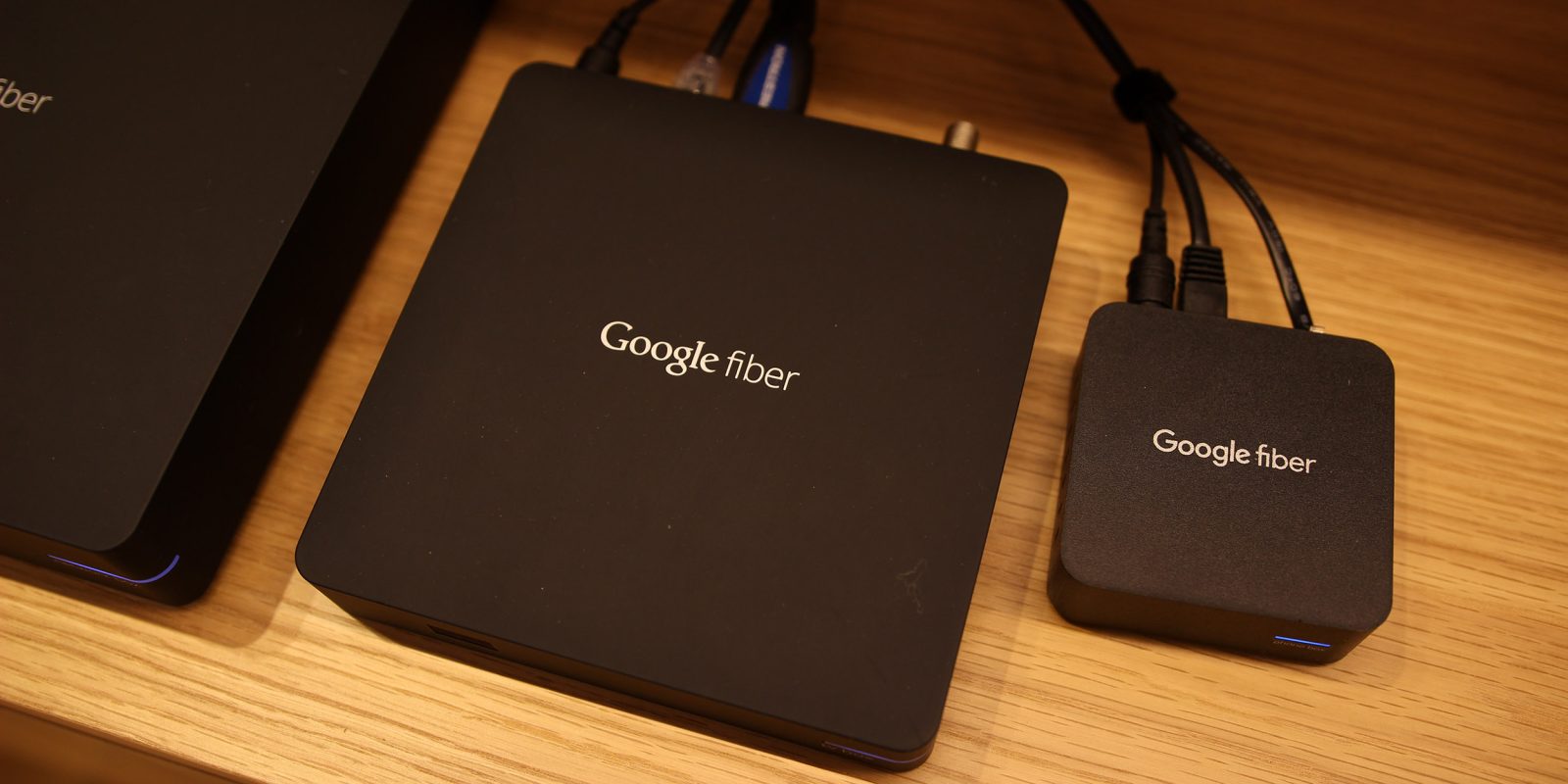 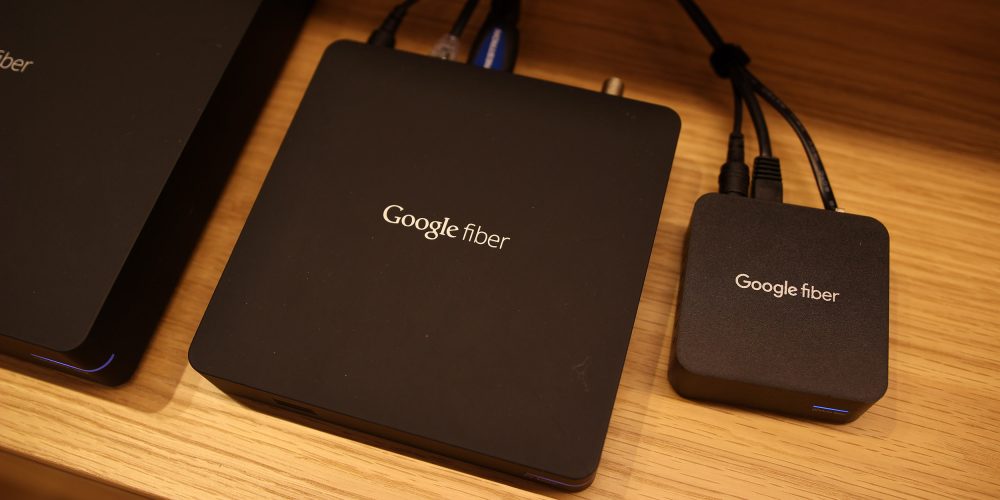 While future Fiber deployment may be paused, Google has reiterated that it’s continuing service in existing cities. As a sign of that commitment, the Fiber TV app on Android and iOS is being updated with several new proactive feature.

Similar to the machine learning-infused Play Music update yesterday, the new Fiber TV app has a focus on personalized recommendations and easier access to recording features. However, the design of the app goes mostly unchanged.

Throughout the app, it is now easier to begin recording shows, movies, and other live content to the DVR. A recording toggle is present on the bottom right corner of most content cards — including on the new sports section that lists live games with current scores — allowing for one tap saving. Additionally, the app will also recommend which shows you might want to record ahead of time.

Similar to the revamped Google Home app, you will immediately see the latest episodes of your favorite shows when you open the app. Personalized recommendations will now suggest what to watch on live TV, including marathons and new episodes of shows.

The updated Fiber TV app is rolling out in the coming weeks to Android and iOS devices, including their respective tablet apps.