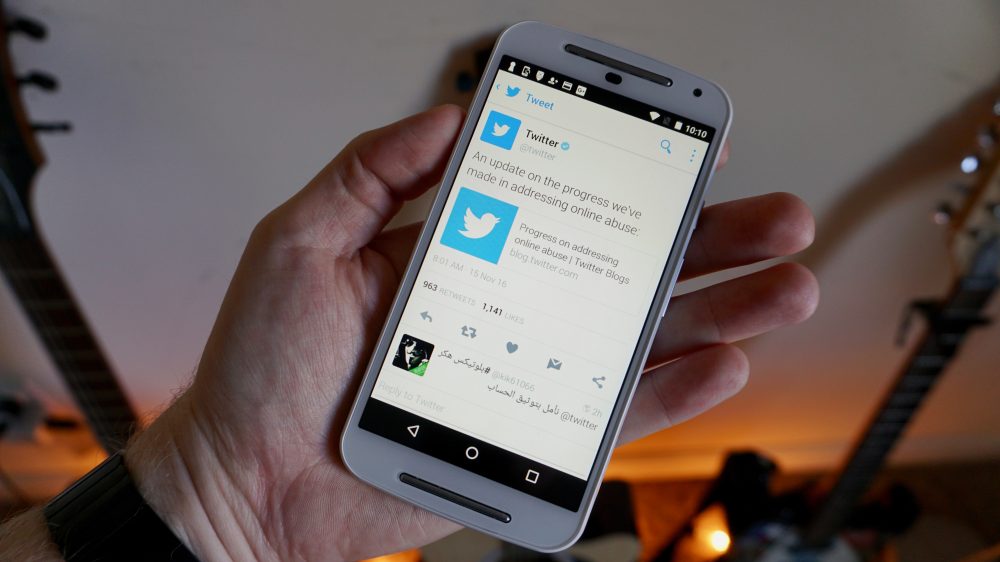 Twitter is rolling out new features targeted at combatting online abuse that should create a better experience for users on the platform. New privacy features announced today will expand muting beyond just accounts to notifications, keywords, and more.

Third-party Twitter apps have had versions of these features for a while; now Twitter is introducing it for its official app as well.

Twitter has long had a feature called “mute” which enables you to mute accounts you don’t want to see Tweets from. Now we’re expanding mute to where people need it the most: in notifications. We’re enabling you to mute keywords, phrases, and even entire conversations you don’t want to see notifications about, rolling out to everyone in the coming days. This is a feature we’ve heard many of you ask for, and we’re going to keep listening to make it better and more comprehensive over time.

Twitter is also beefing up the way it handles reporting abuse:

Today we’re giving you a more direct way to report this type of conduct for yourself, or for others, whenever you see it happening. This will improve our ability to process these reports, which helps reduce the burden on the person experiencing the abuse, and helps to strengthen a culture of collective support on Twitter.

Aside from these new features, the social network says it has retrained its support staff on its own policies to better handle reports of abuse on Twitter. Internally, Twitter says the tools that it uses have also been upgraded to better handle online abuse:

We’ve also improved our internal tools and systems in order to deal more effectively with this conduct when it’s reported to us. Our goal is a faster and more transparent process.

The new muting features should be rolling out to Twitter’s official apps soon. You can read the full announcement here.