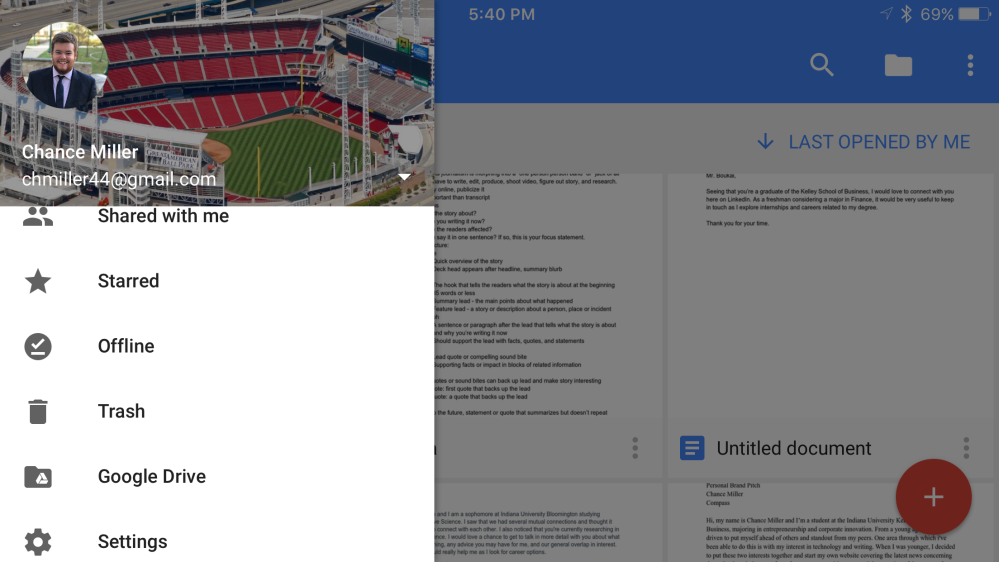 Google announced in a blog post today that it is rolling out a handful of new features to the mobile apps of its Docs, Sheets, and Slides. For iOS, there’s anew trash view, while Android users gain the ability insert GIFs with Google Docs.

On iOS, the new Trash view allows users to view recently deleted files and restore them. This can be done via the “Trash” button on the menu bar on the left side of the interface. This feature is available in Docs, Sheets, and Slides for iOS.

Moving on, Google Docs on Android now supports the ability to insert a GIF. For users with the Google Keyboard, they can search and insert GIFs directly into their document without leaving the Docs app. This feature is available only in the Docs app on Android.

You can download the Google Play Store and the App Store today.