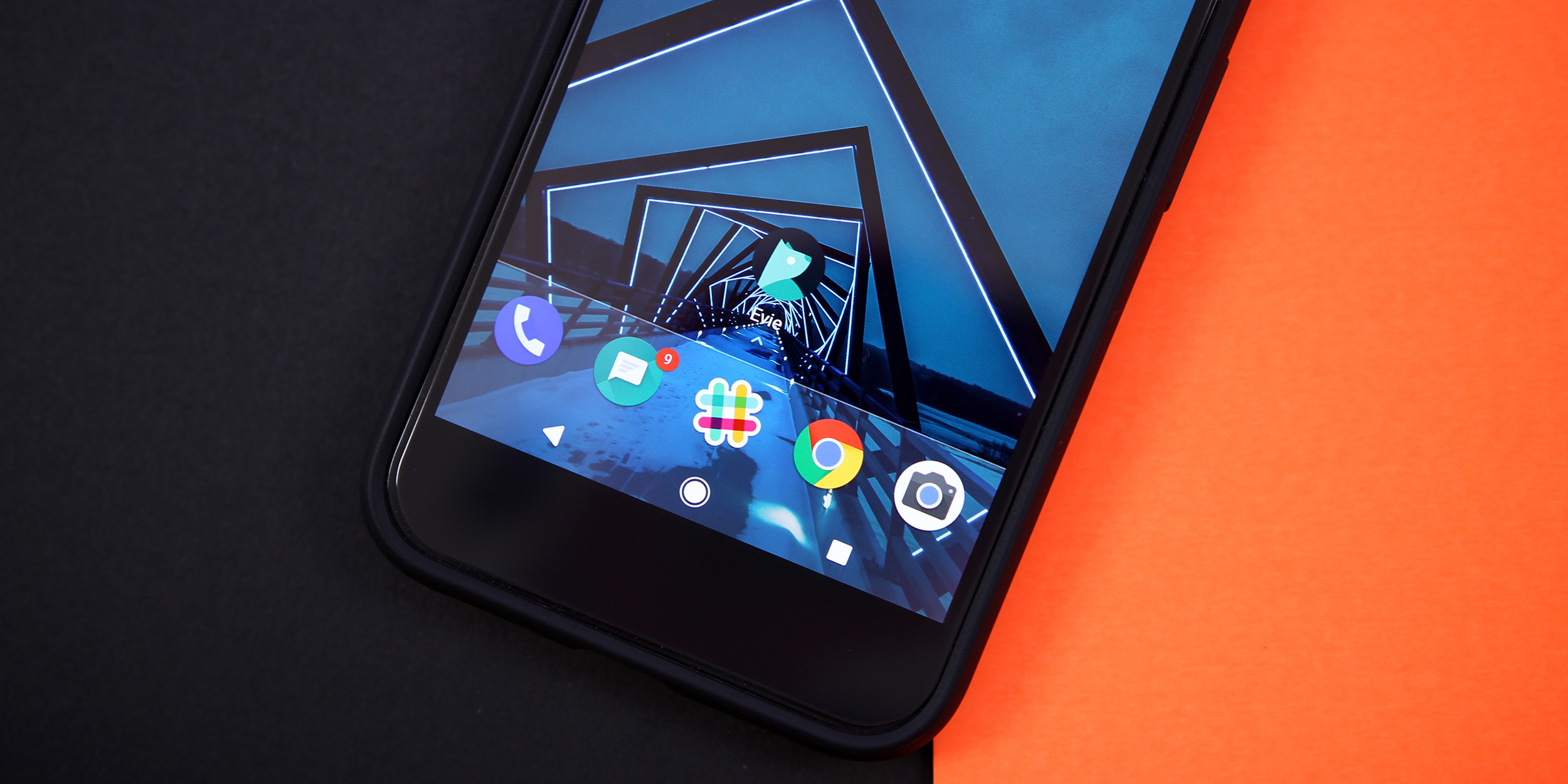 One of my favorite third-party launchers over the past few months has been Evie Launcher. The free, search-oriented launcher offers a clean and convenient UI that’s really a pleasure to use. However, once the Pixel released, I swapped over to the Pixel Launcher, but with Evie version 2.0, I might be switching back…

In Evie Launcher 2.0, Evie is introducing a handful of new features and a revamped user interface. Most notably, Evie is adopting many of the features found in Google’s Pixel Launcher such as the swipe-up app drawer, and the app drawer itself swaps the former list view for a grid view (optional). The settings menu and widget picker has also been moved from the app drawer to the same location as the Pixel Launcher ─ simply long-press an empty area of the screen to access it.

Along with that, Evie Launcher now supports unread counts on most major applications and live wallpapers as well. Also included in this update, cloud backups of your homescreen setup. If you have a new/reset device, simply download the app, head into the backup options, sign in with the Google account of your choice, and your previous homescreen settings will be restored.

Evie Launcher 2.0 is available now via Google Play, and currently, Evie is actually the most popular launcher on the Play Store, seeing growth of over 120% per month. If you want to learn a bit more about what makes Evie so special, you can check out our hands-on from earlier this year.