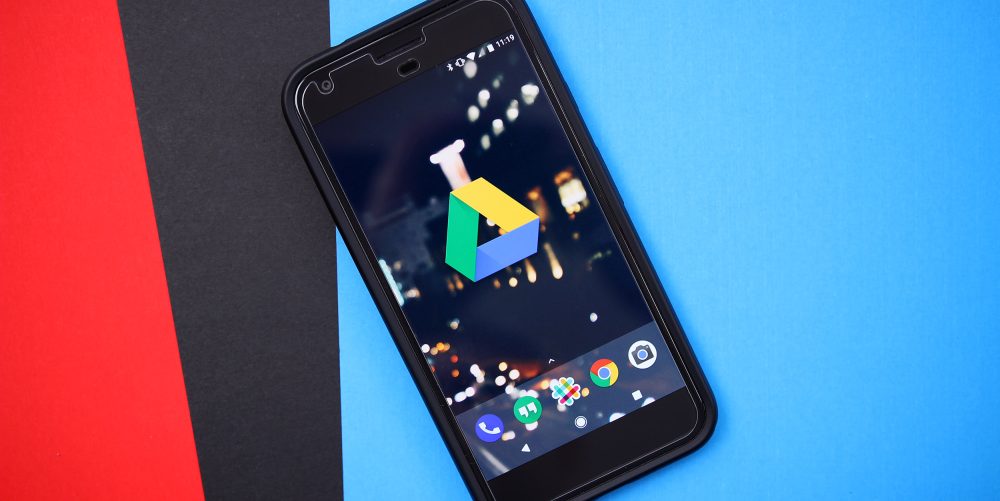 With Google Drive subscriptions being processed and managed in Google Play, the cloud storage service is now adding an annual subscription option for its lowest tier plans. As a result, the 100GB and 1TB options also see a nice discount for those who prepay annually.

The new pricing move brings Google Drive in line with Dropbox for 1TB of annual storage. Meanwhile, Microsoft OneDrive offers 50GB of storage for $1.99 a month, with higher tiers only available with an Office 365 subscription.

The competitiveness on the consumer front matches the company’s increased enterprise cloud ambitions, with a recent rebranding to G Suite and unifying of various cloud products under Google Cloud.

Going to the Google Drive storage page will allow users to upgrade to the new annual option, with billing now handled by Google Play.