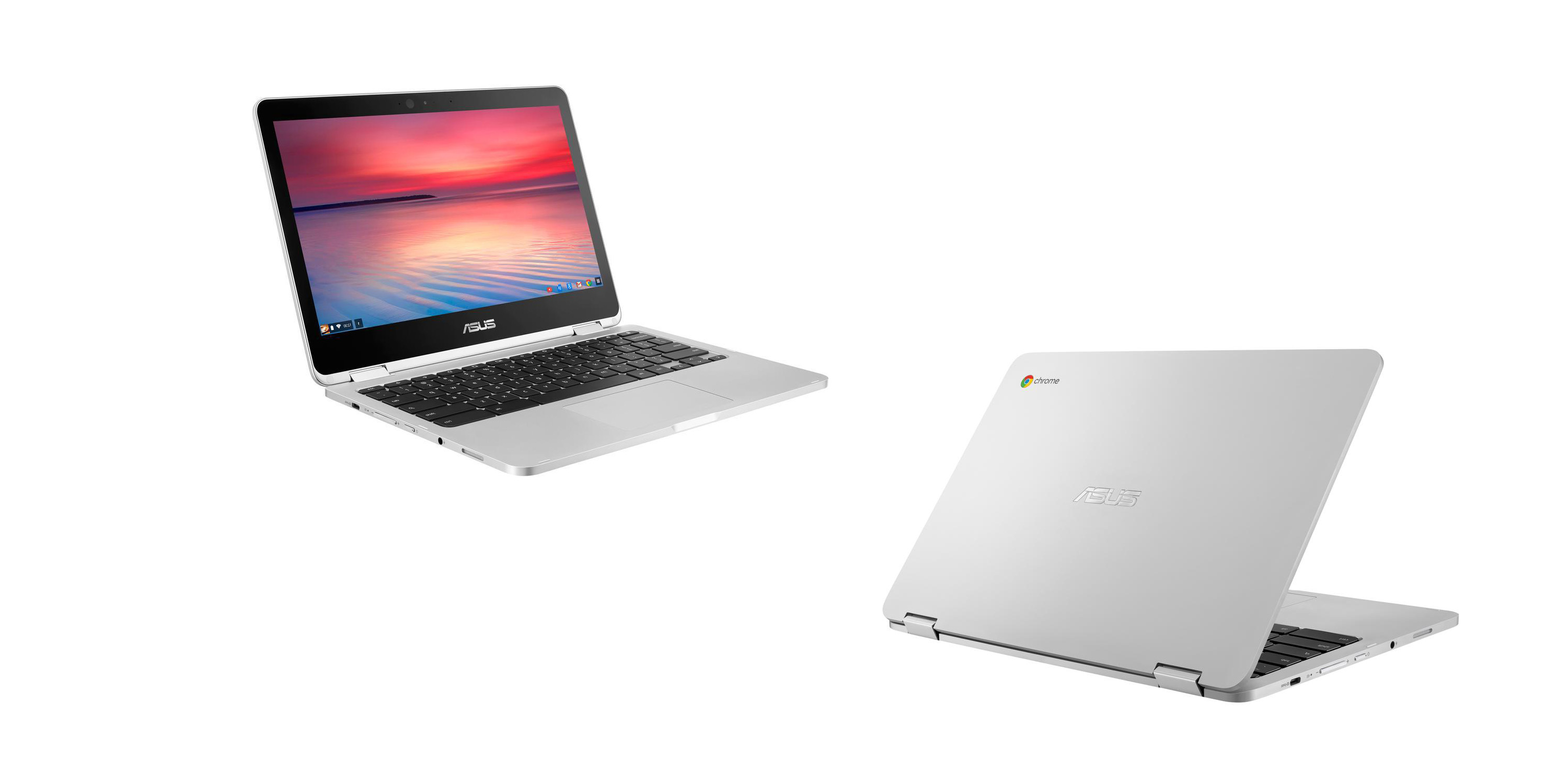 Just the other day a new ASUS Chromebook popped up over on Newegg, carrying the C302CA model number. The unannounced mid-size Chromebook looked like a fantastic option for Chromebooks, especially with Android apps, but shortly after its first appearance, the listing was taken down. Now, the same model has popped up on Best Buy, this time confirming a few more details and offering up a possible release date.

As you may recall, the ASUS C302CA is presumed to be a successor to the ASUS Chromebook Flip from last year, which this listing does confirm. As for specs, it confirms the same Intel Pentium 4405Y chipset (Core m3), 4GB of RAM, and 32GB of storage as we saw in the previous leak. The display also measures in at 12.5-inch with a 1080p resolution. Like the previous Flip, it also offers a 360-degree hinge which allows users to use the laptop in a tablet mode.

The listing also confirms a few other details, such as the dual USB-C ports for charging and data transfer, two full-size USB 3.0 ports, HDMI port, microSD slot, and backlit keyboard. As for pricing, it lands at $499. Unfortunately, the listing was taken down just minutes before the publishing of this article.

However, the crucial detail here is that the Best Buy listing gives us a potential release date ─ January 5th. When attempting you purchase the Chromebook with store pickup, the earliest option is January 5th, which is right in the middle of CES 2017, and just a day after the company’s press briefing. Odds are, we’ll see this machine debut at CES 2017, so stay tuned for our hands-on coverage of the device in the coming days. 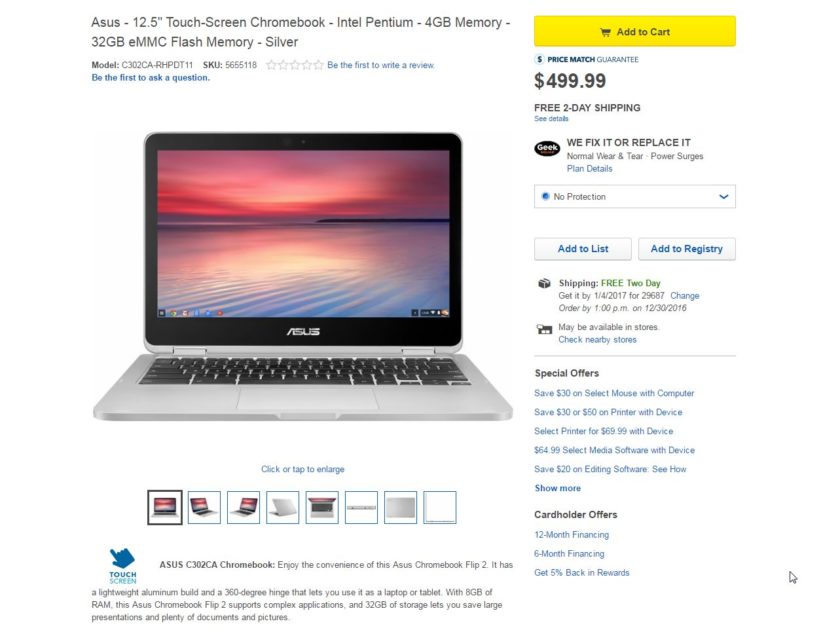