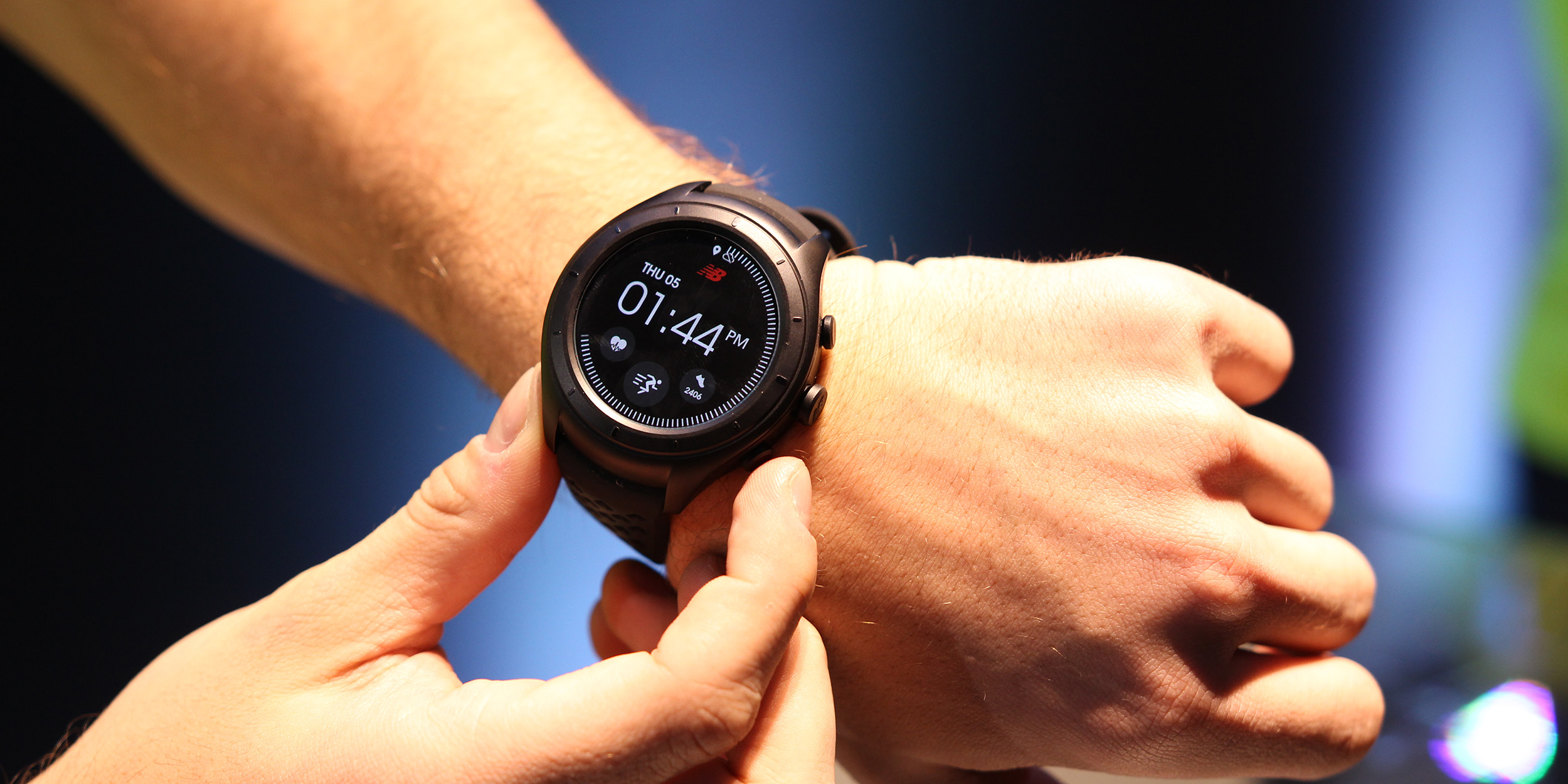 CES 2017 hasn’t had a ton of exciting announcements in the arena of Android Wear, but one of two big reveals is New Balance’s long-awaited Android Wear smartwatch, the RunIQ.

First announced almost a year ago, the RunIQ is built in collaboration with Intel and designed almost solely for runners. The plastic body and silicon band of the RunIQ isn’t impressive by any means, and it doesn’t look all that good in pictures either. However, in person, the watch looks and feels quite nice on the wrist.

At a glance, there’s nothing all that special about the RunIQ. The display looks as good as any other smartwatch and the buttons are tactile and programmable which is nice, but the real area this watch stands out is with its accurate fitness features.

New Balance has packed the RunIQ full of fitness features including the ability to track different statistics for runners such as heart rate, steps, distance traveled, and more. It seems to be more precise with these measurements than other Android Wear options currently available. At the CES booth, Intel showed the data live on screen and it was interesting to see just how accurate the watch was during a run. Most notably and most uniquely, the RunIQ was able to accurately measure the runner’s speed even while on a treadmill all in real-time.

When you boils things down on the RunIQ, it’s not a smartwatch that had any true “firsts.” Instead, it is a refined take on what Android Wear on a fitness wearable can and frankly should be. Unlike other fitness-centric Android Wear devices like the Moto 360 Sport and Polar M600, I could easily recommend the RunIQ to someone as a standard watch which also has these excellent fitness features. Plus, the $299 price point is reasonable as well — sales kick off February 1st. 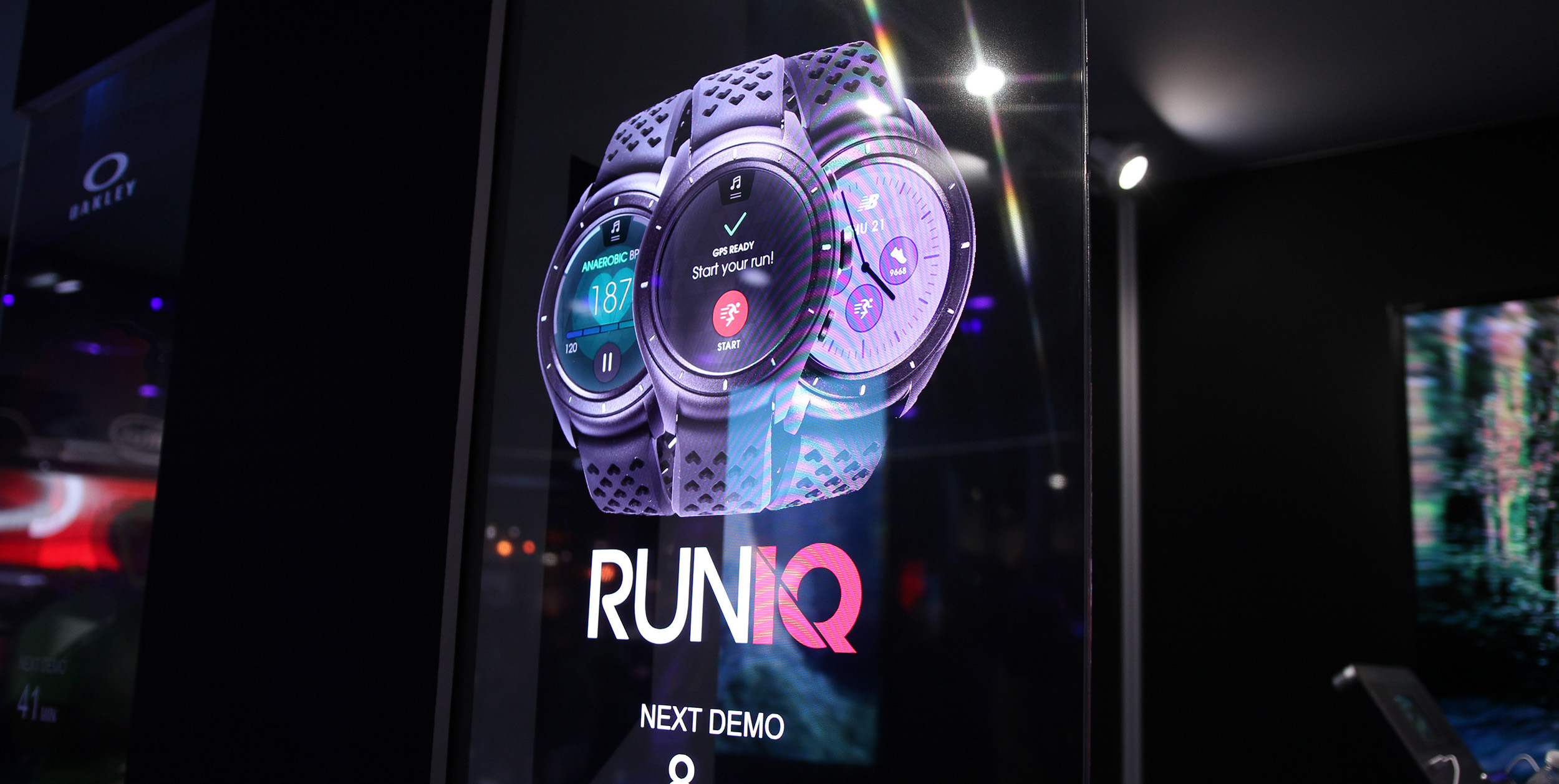