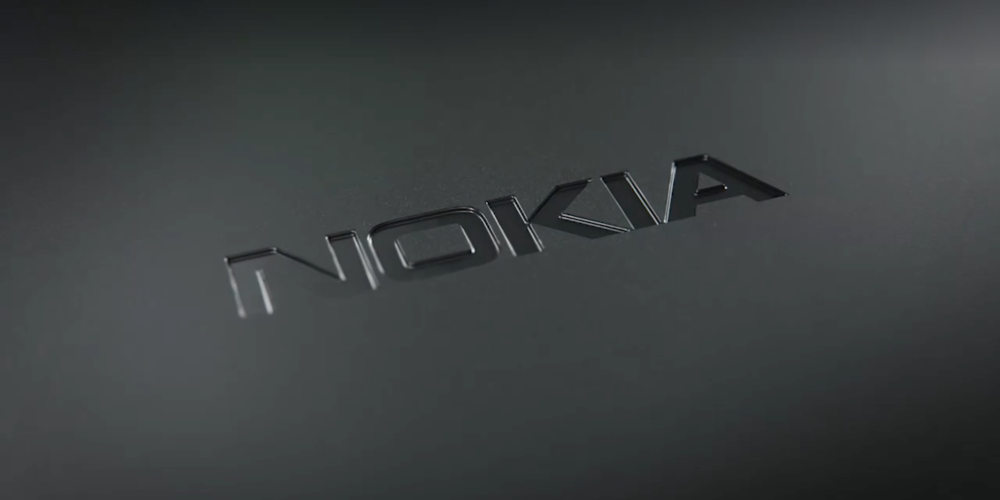 HMD Global, the Finnish company using the Nokia branding to make Android smartphones, has just opened up about its 2017 plans, and it looks like we won’t have to wait much longer to learn about what’s coming…

As per a Facebook post on their official page, Nokia has confirmed that announcements circa their plans for the current year will be made on February 26, with the obligatory “save the date” tag line.

This lines up perfectly with the beginning of this year’s Mobile World Congress, which will officially start the following day — and where Nokia has confirmed they will be present.

All in all, an Android smartphone announcement seems like a safe bet considering the MWC audience. Also, the device set to be unveiled could break the China border this time around — something that the just-announced midrange Nokia 6 seemingly won’t do, at least for the time being.

There is basically no actual information regarding the announcement — nor, the device itself — but at least we know the wait won’t be too long. Let’s just hope Nokia’s soul will make a comeback, too.