Going into 2017, not much is known about Lenovo’s upcoming Moto lineup. The company reportedly opted out of making a new Moto 360 for Android Wear 2.0‘s launch, while their flagship device has yet to leak. However, Moto is planning (via CNET) an event on February 26th at MWC.

The device featured in the invitation is quite generic, as is the “hello moto” tagline. Last year Lenovo didn’t launch its flagship device until June with availability only coming in September. Under a year old, it’s unlikely that the Moto Z will be revamped so soon.

A more plausible scenario is an update to the Moto G. Leaked earlier this week from a seller in Romania, the G5 Plus features a similar 5.5-inch 1080 display with a Snapdragon 625 processor, 4GB of RAM, and 32GB of storage. Meanwhile, the 3,080mAh is reportedly charged via micro-USB. This is likely the most disappointing spec of a device launching in 2017.

Design-wise, the Moto G5 Plus could be made from metal and adopts the same circular flat-tire camera found on the Moto Z. A curved rear likely helps with ergonomics and a larger, oblong fingerprint sensor should be easier to tap than the current square one.

Lacking connectors for Moto Mods, the modularity feature that Lenovo has shown a commitment to will likely be limited to flagship devices.

The regular G5 will likely adopt a similar design, but with lesser specs. This rumor pointed to a March launch date, so a Mobile World Congress announcement would make sense. 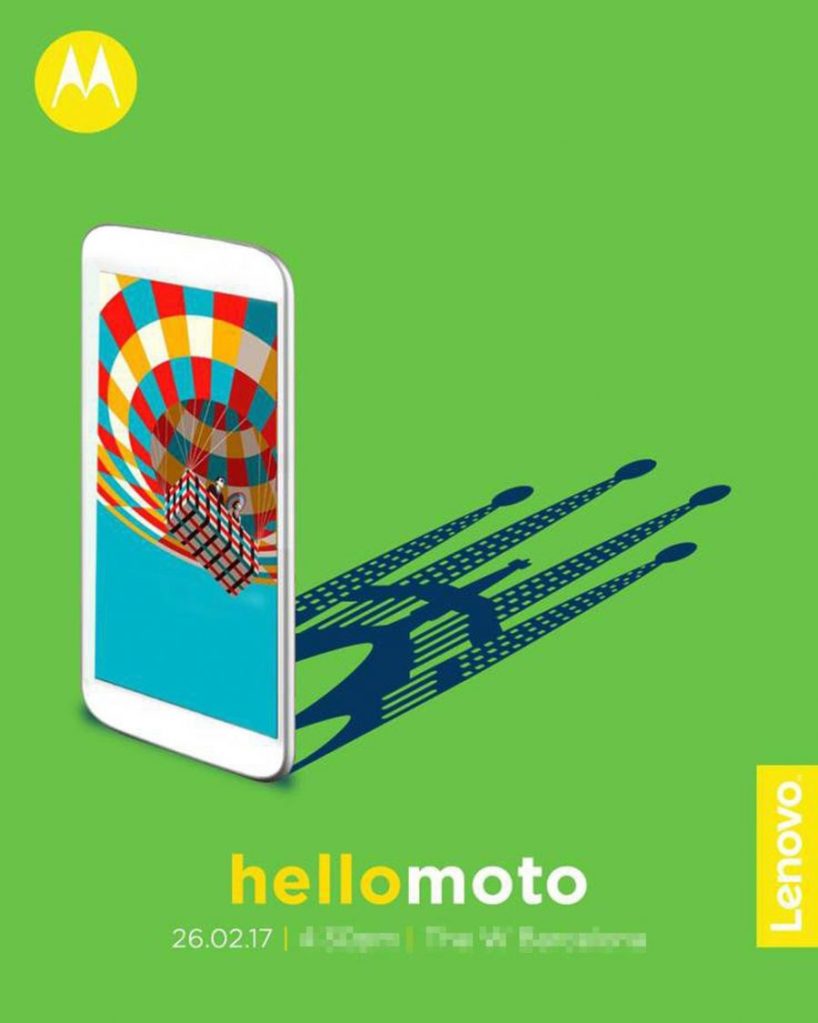