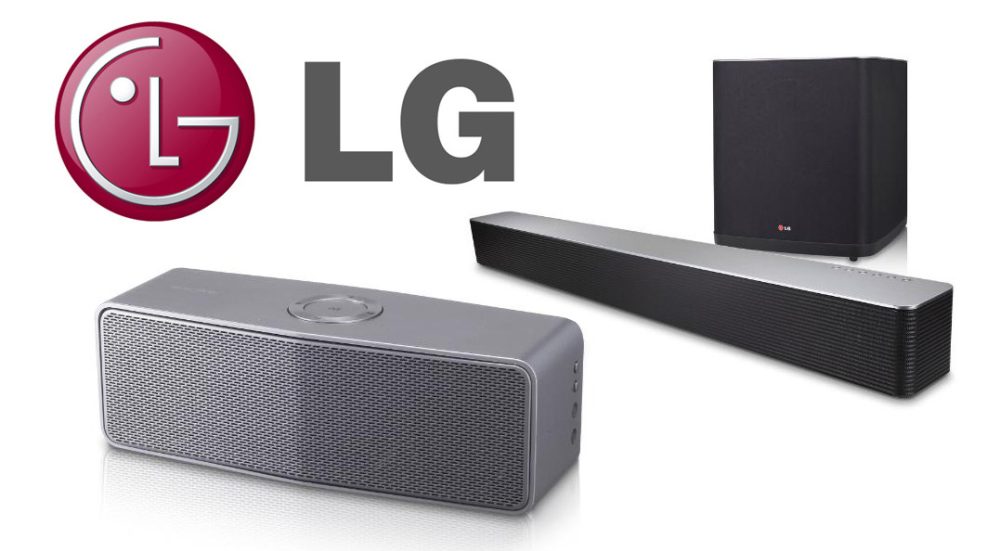 According to a post made buy an LG staff member on the LG Music Flow support community (via AP), LG’s line of Music Flow speakers will soon be updated with support for both Chromecast multi-room functionality and the Google Home voice-activated speaker. This comes almost two years since the speakers first became available, and after lots of feedback was provided by various users of said forum (and more people on the Google Product Forum, too)…

Multi-room casting has been around since the launch of the Chromecast Audio all the way back in 2015, and recently third-party manufacturers have had the opportunity of adding to their own lines of speakers. At this point, B&O, Sony, Vizio have all added the functionality to some of their speakers, so it would make sense that LG would follow in line — and the company said it decided to throw in support for Google Home for good measure.

If you own any of these Music Flow speakers, you’ll be glad to know that these new features should be rolling out before the end of February. We’ll keep an eye on the Music Flow community and let you know when the new functionality is hitting Music Flow systems.