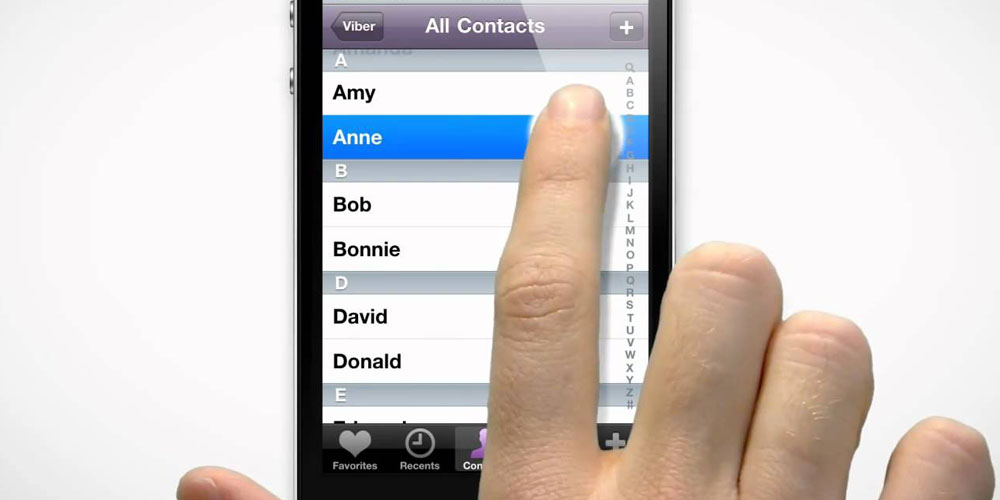 Viber has announced that is is allowing users to make free Viber Out calls to both landlines and mobiles between the U.S. and the seven countries affected by Trump’s travel ban.

In light of recent events in the United States, we are now offering free calls to any landline or mobile number between the United States and Syria, Iraq, Iran, Libya, Somalia, Sudan and Yemen so that those affected will now have one less barrier to cross when trying to reach their loved ones.

As with Skype, direct calls using the service are always free, but you usually have to pay a per-minute charge to call landline and mobile numbers directly. This charge has been indefinitely waived for the seven countries listed.

We connect people – no matter where they’re from. Calls to any landline or mobile between 🇺🇸 and 🇱🇾 🇸🇩 🇸🇾 🇮🇶 🇮🇷 🇾🇪 🇸🇴are now free.

Airbnb has also stepped in, offering to provide free housing to refugees and anyone prevented from returning to the USA, while Google is donating $2M to organizations working to assist refugees, and will match employee donations up to a further $2M as it was suggested that the company may face further immigration issues through a subsequent executive order.