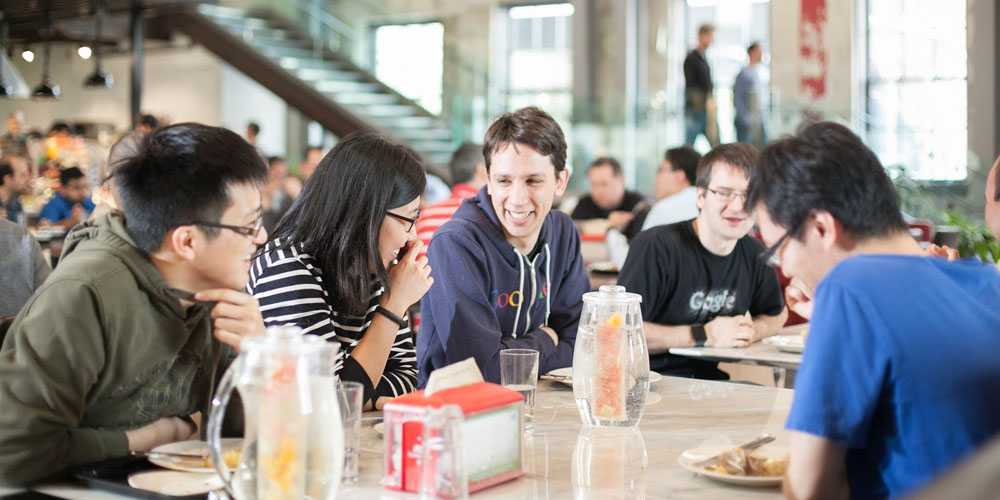 On the same day that we learned of Google creating it’s largest ever crisis fund to deal with the ongoing impact of Friday’s immigration order, Bloomberg suggests that Trump’s next move could be to target foreign workers employed by Google and other tech companies.

Bloomberg said that it had seen a draft copy of the proposal, and quoted an excerpt which seems to suggest that the Trump administration intends to make it harder to obtain the H-1B visa designed to allow highly skilled workers from other countries to move to the U.S. to take up jobs that cannot be filled locally.

“Our country’s immigration policies should be designed and implemented to serve, first and foremost, the U.S. national interest,” the draft proposal reads, according to a copy reviewed by Bloomberg. “Visa programs for foreign workers … should be administered in a manner that protects the civil rights of American workers and current lawful residents, and that prioritizes the protection of American workers — our forgotten working people — and the jobs they hold.”

The average salary of an H-1B worker at Google is reportedly more than $70k. The order would also affect L-1, E-2 and B1 visas.

However, not everyone agrees that the draft order would make life more difficult for companies like Google and Apple. Since outsourcers from India have been the top recipients of H-1B visas, with others struggling to get them, one Harvard academic believes it may actually assist tech companies.

The piece notes that it’s unclear how much impact the executive order would have if signed, as Congress is already working on visa reform, including one bill specifically designed to tighten H-1B work visas.