How to watch the Super Bowl live on your Android, Chrome OS, Android TV, and Chromecast devices 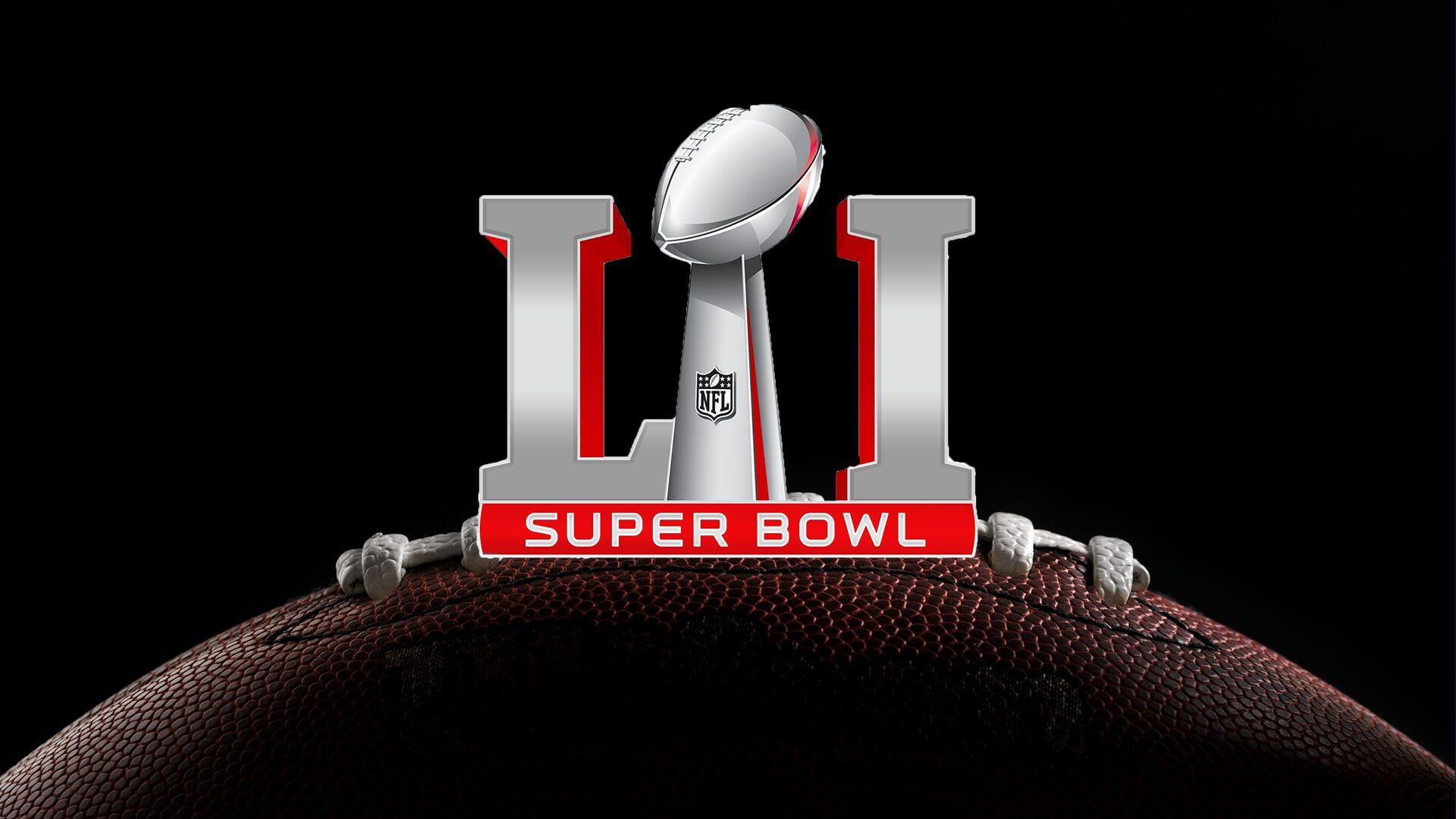 Today, those who live in the US come together for one of the country’s greatest past times: the Super Bowl! Maybe that was a little dramatic, but it is one of the most-watched events of the year. So that you can join in with everyone else, here is a list of the different options you have to stream the big game and its wonderful commercials live on Android, Chrome OS, Android TV, Chromecast, and even in virtual reality…

Thankfully, there are multiple routes that you can take to stream Super Bowl 51. The list that we’ve compiled includes options for those with and those without a cable subscription.

As Verizon has a deal with the NFL, the only way to stream the big game through an application on your smartphone is if you are a Verizon subscriber. This complicates things to an extent because while other apps like Fox Sports Go also streams the Super Bowl, you can only use that app on a tablet, Android TV, or your computer to watch all of the action live.

If you’re a cord cutter but have been wanting to start watching live TV again, you might want to check out Sling TV. This service allows you to watch TV over the internet on your computer or Android device. Unfortunately, though, you will only be able to use its mobile application on your Android tablet or on your desktop. If you want to cast it to your Chromecast, you’ll still have to use any other device that is not your smartphone because of the Verizon restriction mentioned above.

Additionally, Fox is giving viewers the full Super Bowl experience with the use of virtual reality. After installing the Fox Sports VR application, you can watch live highlights as well as move between multiple 360-degree camera setups that are positioned all around the stadium.

Lastly, you can, of course, cast the game to your TV with the help of a Chromecast. The supported applications should have the casting button available on the top of its interface so that you can throw the game onto your TV. If you’re streaming it from FoxSportsGo.com on your Chrome web browser, you can use the built-in casting functionality to enjoy it on a larger display.

How to stream the game on Android:

How to stream the game on Chrome OS:

How to stream the game on Android TV:

How to stream the game to your Chromecast:

How to stream the game in VR: