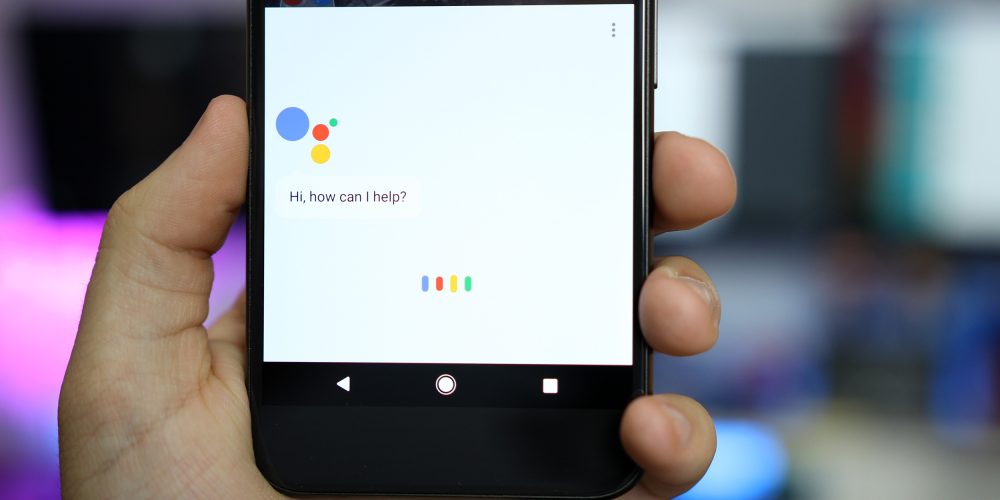 Earlier this evening, an alpha version of the Google app inadvertently rolled out. While quite unstable, some users who have sideloaded the app are reporting (via Android Police) that Google Assistant is now enabled on their non-Pixel device.

With version 6.13, some have reported that Google Assistant is now live on their non-Pixel device. Notably, this availability ranges from the Nexus 6P to the Alcatel Idol 4 and many other phones. On first run, users are greeted with a message informing them of the upgrade:

New! You just got the Google Assistant

From that point, pressing and holding down the home button reveals the same “Hi, how can I help?” prompt. Complete settings for Assistant are now available in the Google app, as are tutorials listing what Assistant can do. It’s more than likely that this is rolling out in error, as devices are mistakenly being identified as a Pixel in settings.

This version also surfaces a ‘Recent’ feature that allows users to rediscover previously searched for topics. The card-like timeline interface fully loads, but the feature does not appear to work. Additionally, Google appears to be A/B testing a new, more compact weather card.

Before installing, please note that not everybody who sideloaded has the Google Assistant enabled for them. The app is quite buggy, with frequent crashes and the Feed cards not properly loading until a force stop.