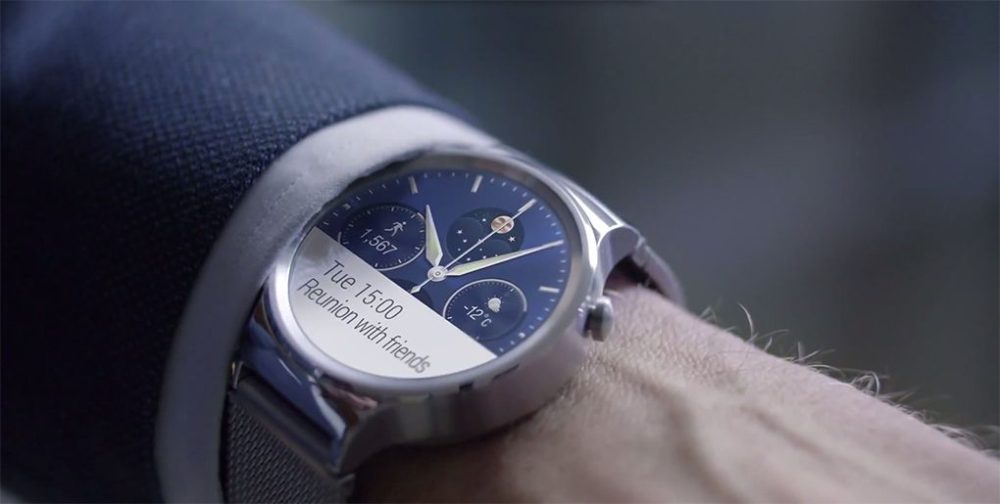 Richard Yu, chief executive of Huawei’s consumer business group, has taken to Weibo today to seemingly confirm that the long-awaited successor to the Huawei Watch is scheduled to be announced at this year’s Mobile World Congress in Barcelona…

We first told you in December 2015 that the Chinese giant was preparing the second generation Huawei Watch for launch in late 2016, but the device got pushed back with the delay of Android Wear 2.0. We also told you at the time that Huawei was preparing a cellular version of the second gen. Huawei Watch, which was reiterated in a report from VentureBeat last month.

VentureBeat also mentioned that the watch will have “a built-in SIM card” and will, of course, be able to make phone calls. The publication wrote that the time that Huawei hoped to launch the device at Mobile World Congress in late February, but that said launch timeframe was not set in stone.

Now, Richard Yu’s latest share on Weibo seems to confirm that launch timeframe, mentioning both #HuaweiWatch2 and #MWC2017 in the body of the post. Yu also shared the below marketing image, but it doesn’t clearly show the Huawei Watch 2. 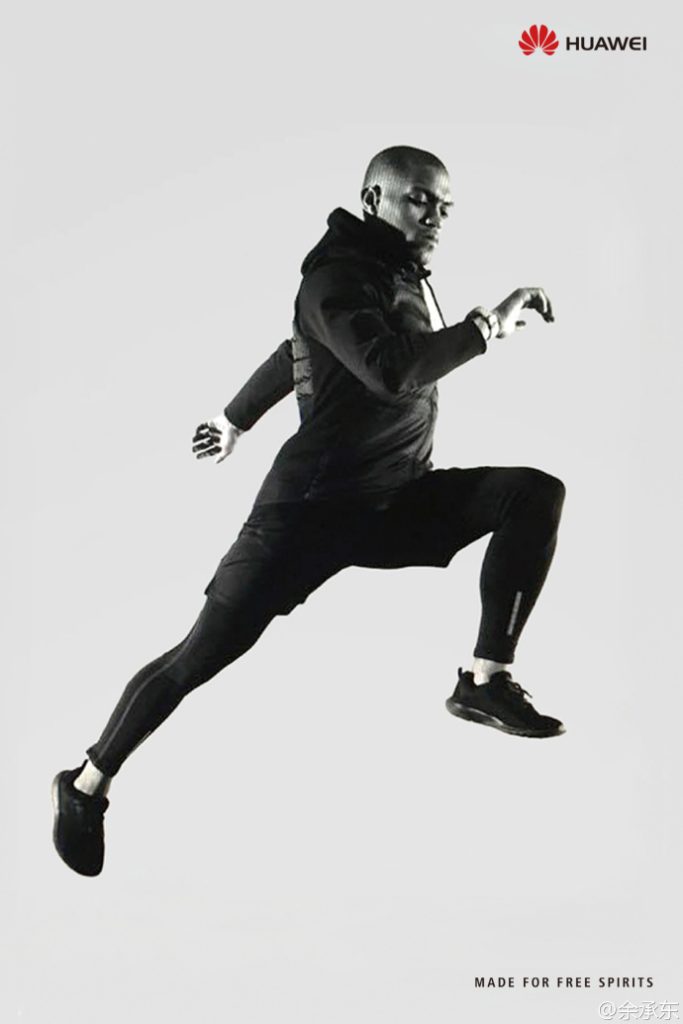