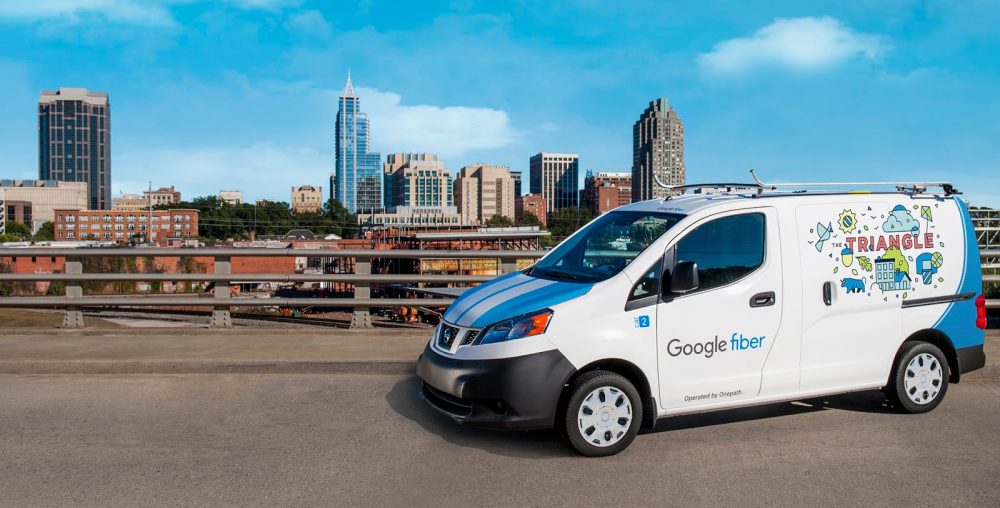 Alphabet Inc. has named broadband executive Gregory McCray as the new head of its Access subsidiary as the company tries to develop a new strategy for the internet communications business.

As per his LinkedIn profile, Greg was Chief Executive Officer  of Aero Communications, Inc. from July of 2013 until now. He has also been on the Board of Directors for CenturyLink since 2005. This hiring fills the hole that Craig Barrat left when he departed the company in October of last year.

Bloomberg reports that this hire is going to mean that Fiber is going to be shrinking fairly substantially, with “several hundred” Fiber employees heading over to the Google mothership:

With the appointment, the Access unit, which includes the high-speed Fiber internet service, is getting slimmer. Several hundred employees are moving over to Alphabet’s main business Google, according to a person familiar with the situation.