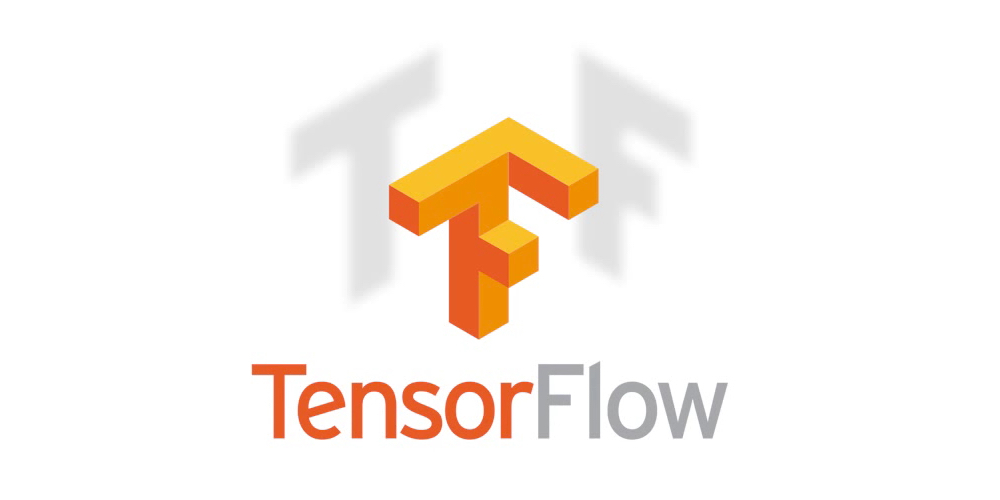 TensorFlow (which is Google’s open source machine learning software that now powers applications like Google Translate and many Google Photos features) has now reached a major landmark: its 1.0 release. The 1.0 release was announced as part of the first annual TensorFlow Developer Summit, and Google also published details on its Developers blog.

Google says there are three major tentpoles to this release. It’s fast, more flexible, and more production-ready. Google can describe these new additions a lot better than I can, but basically the gist is that there are plenty of performance improvements, new API modules as part of a high-level API for TensorFlow, and the release promises Python API stability:

It’s faster: TensorFlow 1.0 is incredibly fast! XLA lays the groundwork for even more performance improvements in the future, and tensorflow.org now includes tips & tricks for tuning your models to achieve maximum speed. We’ll soon publish updated implementations of several popular models to show how to take full advantage of TensorFlow 1.0 – including a 7.3x speedup on 8 GPUs for Inception v3 and 58x speedup for distributed Inception v3 training on 64 GPUs!

There are plenty of other changes in this version too. “Python APIs have been changed to resemble NumPy more closely,” Google says, there are new experimental APIs for Java and Go, and there are also new Android demos “for object detection and localization.” You can watch videos describing all these new features from the first TensorFlow dev summit over at YouTube.

Read more about this release at the Google Developers blog.