Winter Sale opens up for Nvidia Shield devices, up to 70% off select titles through Feb. 19th 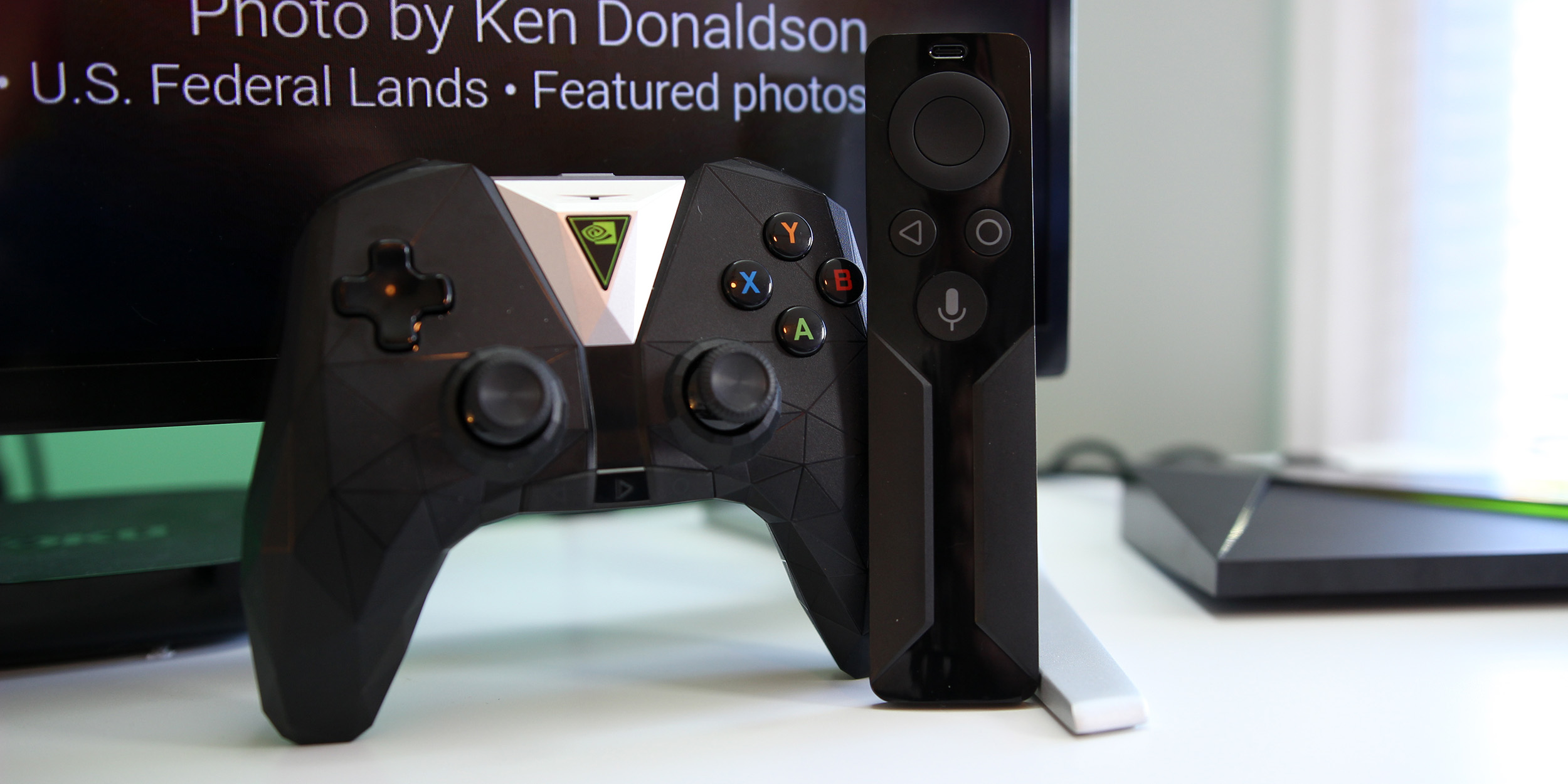 We reviewed Nvidia’s new Shield Android TV earlier this year, and praised it for a lot of things, gaming being front and center. GeForce Now gives the Shield a huge leg up on other gaming mediums by offering tons of power in a compact and affordable package. Now, Nvidia is chopping prices on a selection of various games as part of a Winter Sale…

Starting today and running through February 19th, Nvidia is cutting prices on a handful of games both in GeForce Now and natively on Android for Shield owners. Titles include Homefront:  The Revolution which is 70% off and Borderlands:  The Pre-Sequel! which comes in at 50% off. The full list of discounted titles is as follows: 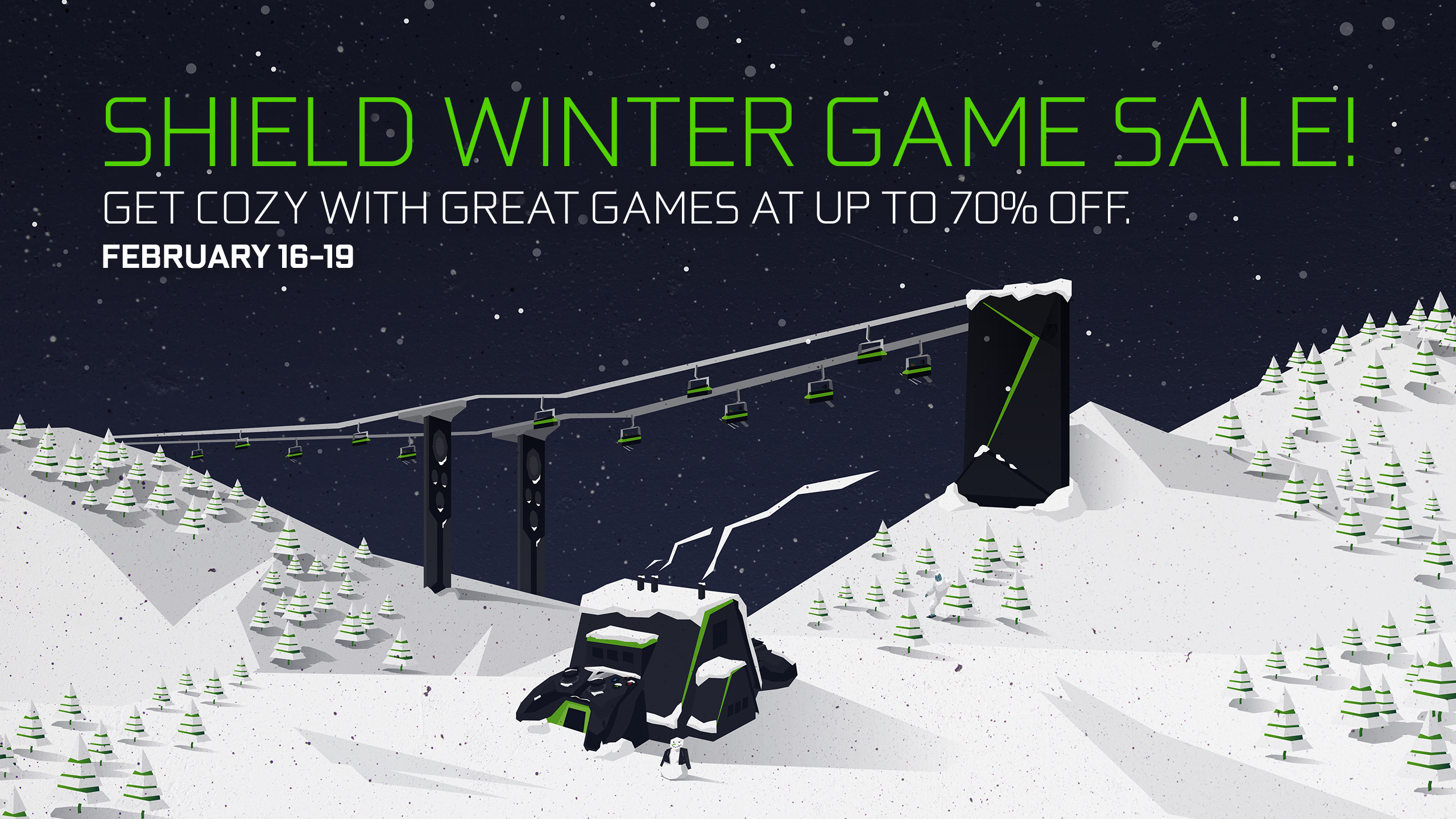