It looks like the LG G6 with its 5.7-inch display won’t be any bigger than the LG G5 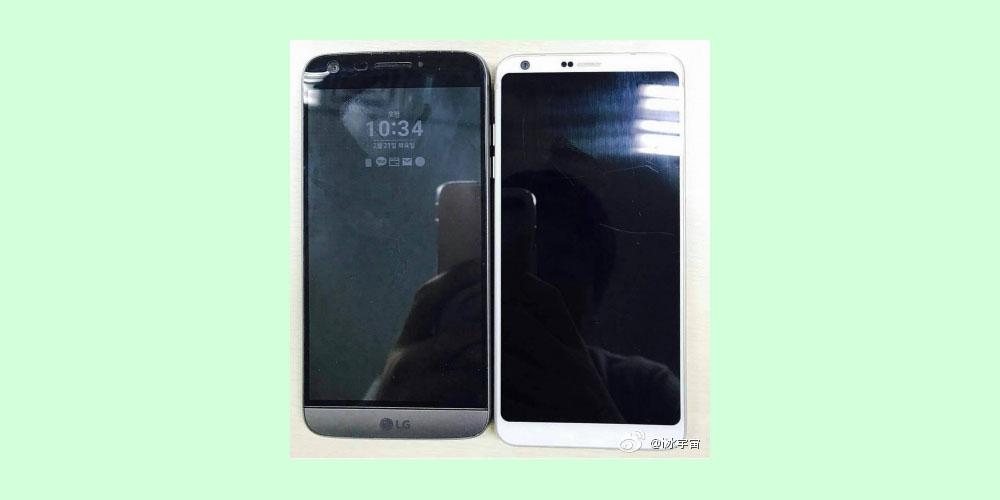 With MWC right around the corner, one of the releases we’re really getting excited about is the LG G6. With waterproofing, Google Assistant, and a new UI in tow, it seems like LG is going to hit a home run. Our sole concern so far has been the size of the phone, with LG confirming a 5.7-inch display on the device. With new leaks, though, those concerns have been put to rest.

A new photo posted on Weibo (via TechTastic) depicts what appears to be an LG G6 next to its predecessor, the LG G5. At a glance, there’s not too much here since we already knew LG was going with a new front design, but you have to remember that the G6 is packing a 5.7-inch display while the G5 only brings a 5.3-inch panel.

Despite that, it looks like these two phones share an almost identical footprint, and that’s impressive. The height of the two phones is just about identical, while the G6 is just ever so slightly wider than its 2016 counterpart. This should prove especially impressive next to LG’s other flagship, the LG V20, as both devices will use the same size display.

It’s incredible just how much of a different smaller bezels are making with phones this year. The G6 is clearly a very compact device, and Samsung is rumored to bring even larger displays on its bezel-less flagship, the Galaxy S8. MWC is just days away, so stay tuned, it’s going to be a fun release season… 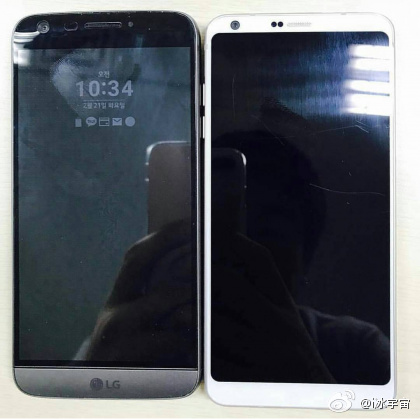