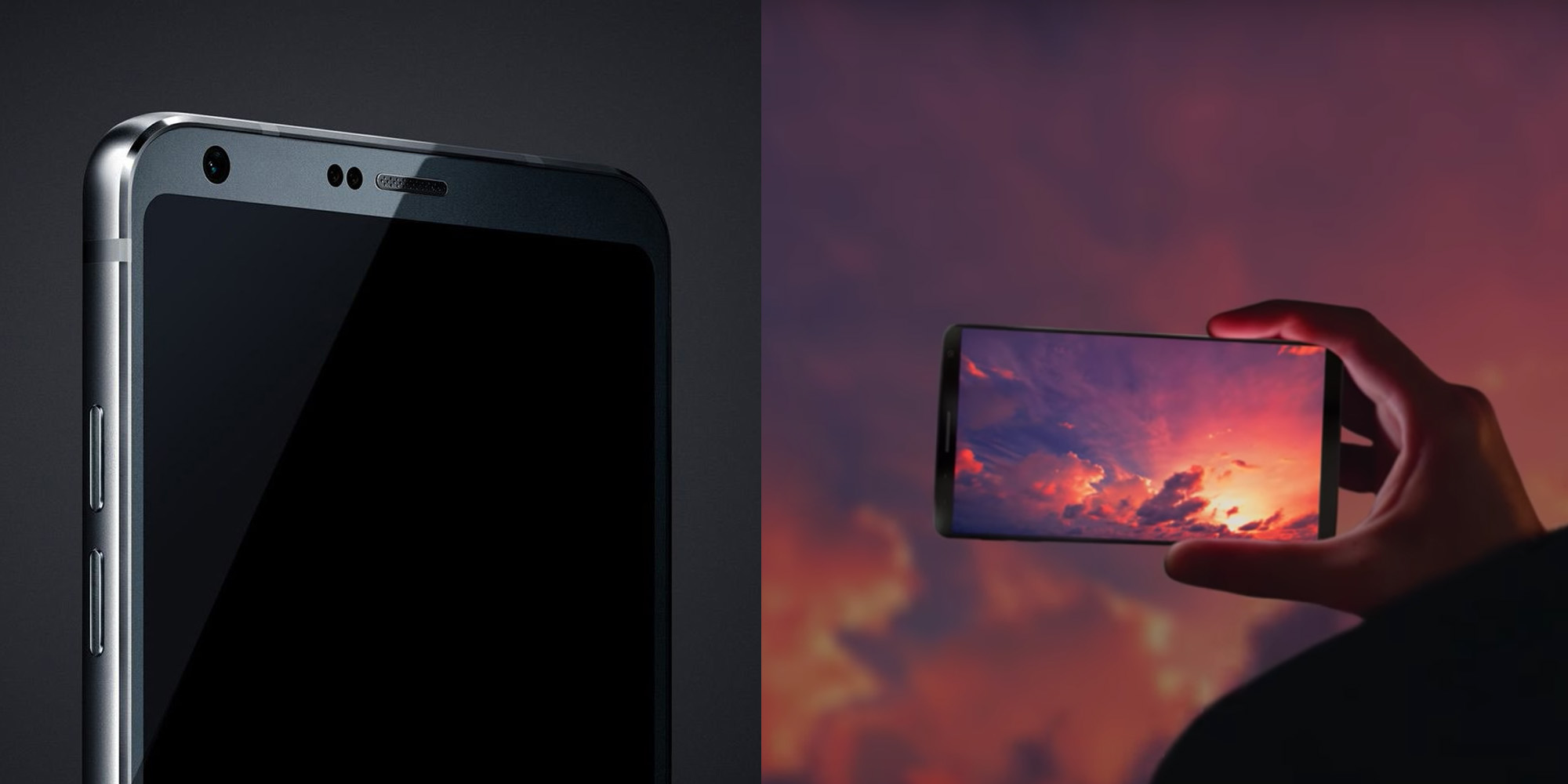 ‘Release season’ kicks off this weekend with the announcement of the LG G6 at MWC, but that’s not the only major flagship set to make waves in the coming weeks. Not too long after, Samsung will be debuting the Galaxy S8 at an event in New York City. However, that doesn’t tell us when these phones will hit the market. Luckily, those dates may have been revealed…

According to South Korean outlet ETNews, LG is planning to release the LG G6 on March 10th ─ about two weeks following its announcement. After the February 26th announcement, the company will open up pre-orders for the device from March 2nd to March 9th. This is pretty significant as well, since this will be the first time LG beats Samsung to the punch with its flagship device.

On the other hand, Samsung is set to launch the Galaxy S8 a few weeks later, and subsequently, release the device later on. According to the same report, Samsung is planning to launch the device on a global scale on April 21st. Originally, Samsung wanted to launch the phone domestically (in Korea) a week earlier, but changed that for the sake of using more reliable supplies. Following the Note 7 debacle, that’s probably a good idea…

It’s unclear when pre-orders for the Galaxy S8 and Galaxy S8+ will kick off, but mid-April seems likely. An analyst says, though, that if response to the LG G6 is positive, Samsung may open up pre-orders a bit earlier.

Presale has significant value in strategy of utilizing marketing. If initial responses towards G6 are positive, there is a chance that Samsung Electronics will open up preorder for Galaxy S8 earlier than expected.

When these two devices do land, we’re in for an interesting comparison since both pack large, bezel-less displays and offer similar features like water resistance. On paper, the S8 will likely grab a bit of attention with the Snapdragon 835, slightly larger display, and unique software features, but the G6 won’t fall too far behind with its dual-camera system, Google Assistant, and its own suite of software features.