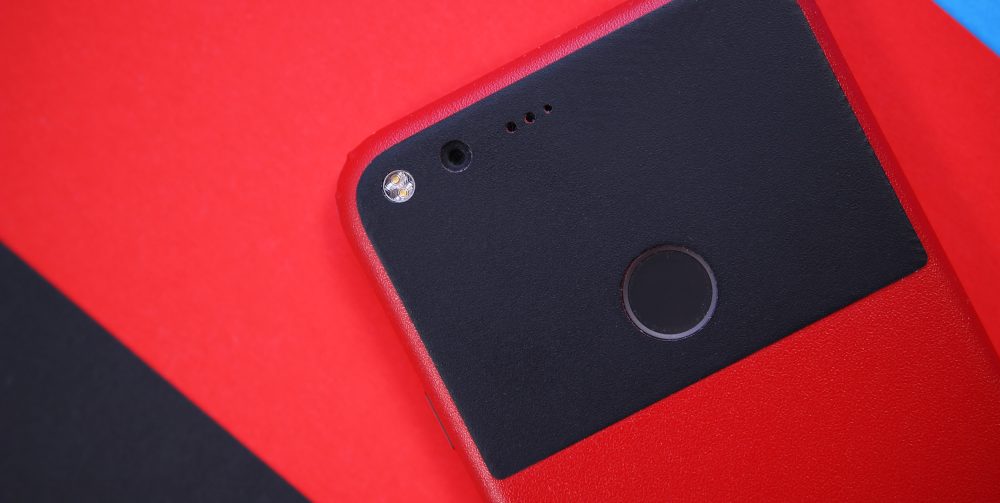 Google’s SVP of hardware, Rick Osterloh, said during a private meeting in Barcelona this week that there will indeed — unsurprisingly, considering its wild acclaim — be a second generation Pixel announced later this year. Further, Osterloh says that that the Pixel brand will “stay premium”…

“There is an annual rhythm in the industry. So, you can count on us to follow it,” Osterloh said in a meeting with a select group of press. He went on to directly confirm that, yes, a successor is in the works for this year, but didn’t share a specific date: “You can count on a successor this year, even if you don’t hear a date from me now.”

But Osterloh also touched on a subject that we first brought up in a report earlier this year. Osterloh said that the Pixel brand will remain “premium,” and reportedly “stuck to his answer” upon further questioning from other members of the press. He seemingly didn’t, however, mention the possibility of Google making — or partnering with OEMs to make — its own affordable handsets and didn’t mention the possibility of bringing Pixel-like devices to emerging markets.

We stand by the information in our report as having come from a source that has provided accurate information in the past, so although the details are clearly off, we aren’t quick to write off the bigger picture of what we were told. Admittedly, it would align with Google’s narrative on the Pixel brand that some future budget phone — assuming there is one in the works — is not actually a “Pixel”.

We reported that Google is internally testing a “few” prototypes of a device internally known as “Pixel 2B”. We were told the device would launch “alongside or shortly after Pixel 2” with a lower-price point and less powerful hardware, and would be “aimed at different markets.” Further, we were told Google’s goal is to bring the “Google experience and the Google Phone to emerging markets.”

Bringing a “Google Phone” to emerging markets in particular sounds entirely plausible (and perhaps even likely), and wouldn’t be out of the ordinary for the company that spearheaded the Android One initiative to bring a nearly-pure Google software experience with faster security updates to emerging markets. Launching a budget device for those markets would offer some of the same top-to-bottom control benefits as we’ve seen with the Pixel while still bringing good phones to “the next billion.”

Update 3/4/17: Our tipster provided an update explaining what the device actually might be.