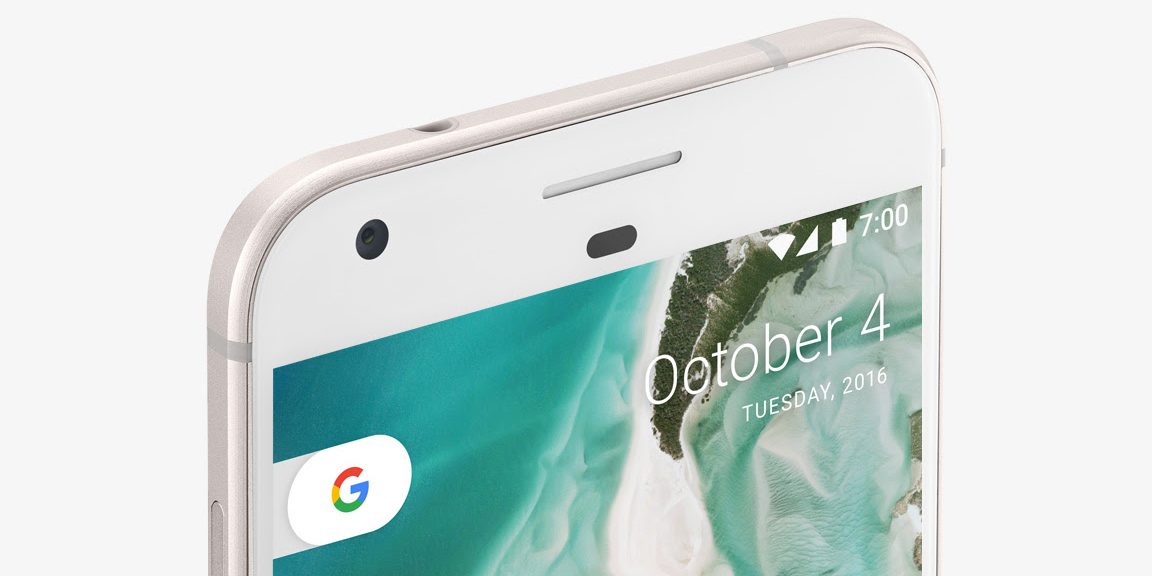 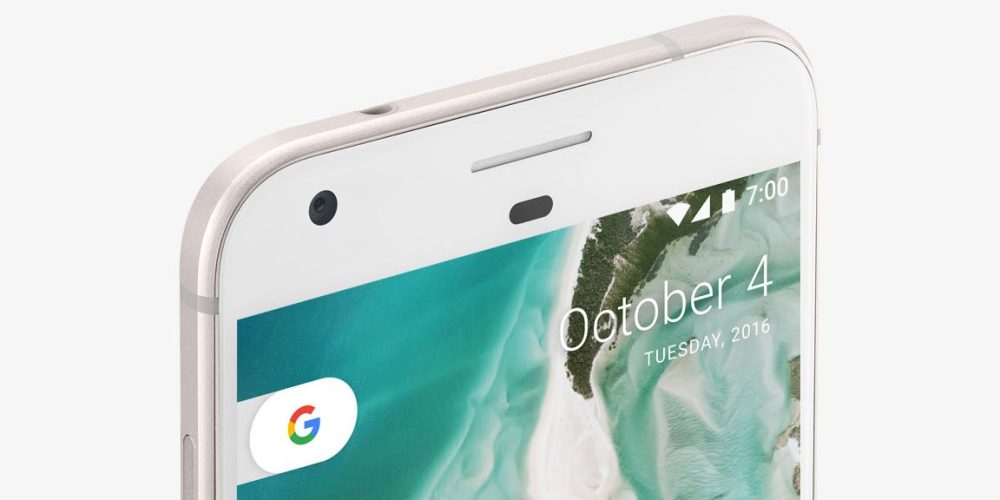 It feels like the first Google Pixel was just announced, but now we’re hearing more about the next-generation ‘Pixel 2’ from a source that has been reliable in the past. I mentioned yesterday that we previously heard Google Pixel would bring ‘waterproofing,’ a feature we’re now told is “still on the table.”

We’re also now being told, however, that Google is once again focusing intensely on the camera with Pixel 2, that the device is currently being tested with improved chipsets from two different manufacturers, and that it will bring a higher price. Finally, the same source says Google has lately been testing lower-end Pixel devices which would bring lesser specs and a much lower price tag.

As for waterproofing, this is a slight change in tone today from this same source that before told us the feature would “definitely” be coming with the next Pixel. Now we’re told that the feature is “still on the table,” which would suggest a less firm position from Google on the feature. That said, of all features, waterproofing (or, more accurately, a decent water and dust resistance rating) seems like a no-brainer for the next Pixel. I wouldn’t be surprised if that “still on the table” once again becomes a “definitely” soon.

More interestingly, we’re now told that — just like with last year’s model — the Pixel 2’s camera will be a major focus for the Mountain View company. Our source says that, specifically, Google is aiming to master low light photography with the next-generation device. (Google highlighted the first Pixel’s low-light capabilities in an ad last November.) We’re further told that the phone’s camera will “not have large MP size,” but will rather “compensate in extra features.”

Since the phone is still relatively early in development (and the nature of us publishing information from a single source, no matter how reliable), anything we’re hearing about the next Pixel could become inaccurate or change by the time it launches — and that’s highlighted by details we’ve received about the chipset that the device will run. Our source says that multiple Pixel 2 models are being tested now with improved chipsets: “some with Snapdragon 83X chips, others with Intel chips.” We’re also told that MediaTek was at one point collaborating with Google on the Pixel 2, but isn’t any longer.

Finally, our source has indicated to us that Google is internally testing a “few” prototypes of a device they referred to as “Pixel 2B”, which would purportedly be released either “alongside or shortly after Pixel 2”. This phone would bring with it a lower-price point and less powerful hardware, and would be “aimed at different markets,” our source says. Google’s end goal is to bring the “Google experience and the Google Phone to emerging markets,” which is something the company definitely has shown a passion for in the past.

As for the price of the next Pixel, we’re told that — as of the time of this writing at least — Google is expecting that there will be “at least” a $50 USD increase in price. As for the budget-level “Pixel 2B,” we’re told this device “will be significantly cheaper” if it ever actually launches. As is the case with the rest of the details we’re sharing today, however, these price points are subject to change.

Update: Since publishing this article, we’ve received additional information on the device’s chipset situation. As was previously said to be in the works, Google did “develop a custom chipset for a test device,” but our source is unsure at this point if this custom chipset is coming to the Pixel 2. “Multiple test devices with different chipsets are being used now,” our source tells us.

Update 3/4/17: This same tipster has reached out to clarify the situation in light of Osterloh’s statements. While we interpreted the original tip to mean that it will be Pixel-branded, the source says that’s not necessarily the case and doubles-down in saying that there is indeed a “budget” device being worked on by the Pixel team. We’ve updated the headline of this article accordingly.

Here’s the full text of what we were told:

You should interpret “Budget Pixel” as a device that is being developed by the same team working on the Pixel 2, that is aimed at being released in emerging markets. This could mean Android One, this could mean something entirely different. My knowledge of this device is that: a.) it’s being developed alongside the Pixel 2 and b.) will not be sold in the US (assuming that it leaves the prototype stages).