Do you use your smartwatch more for checking notifications or using apps? [Poll] 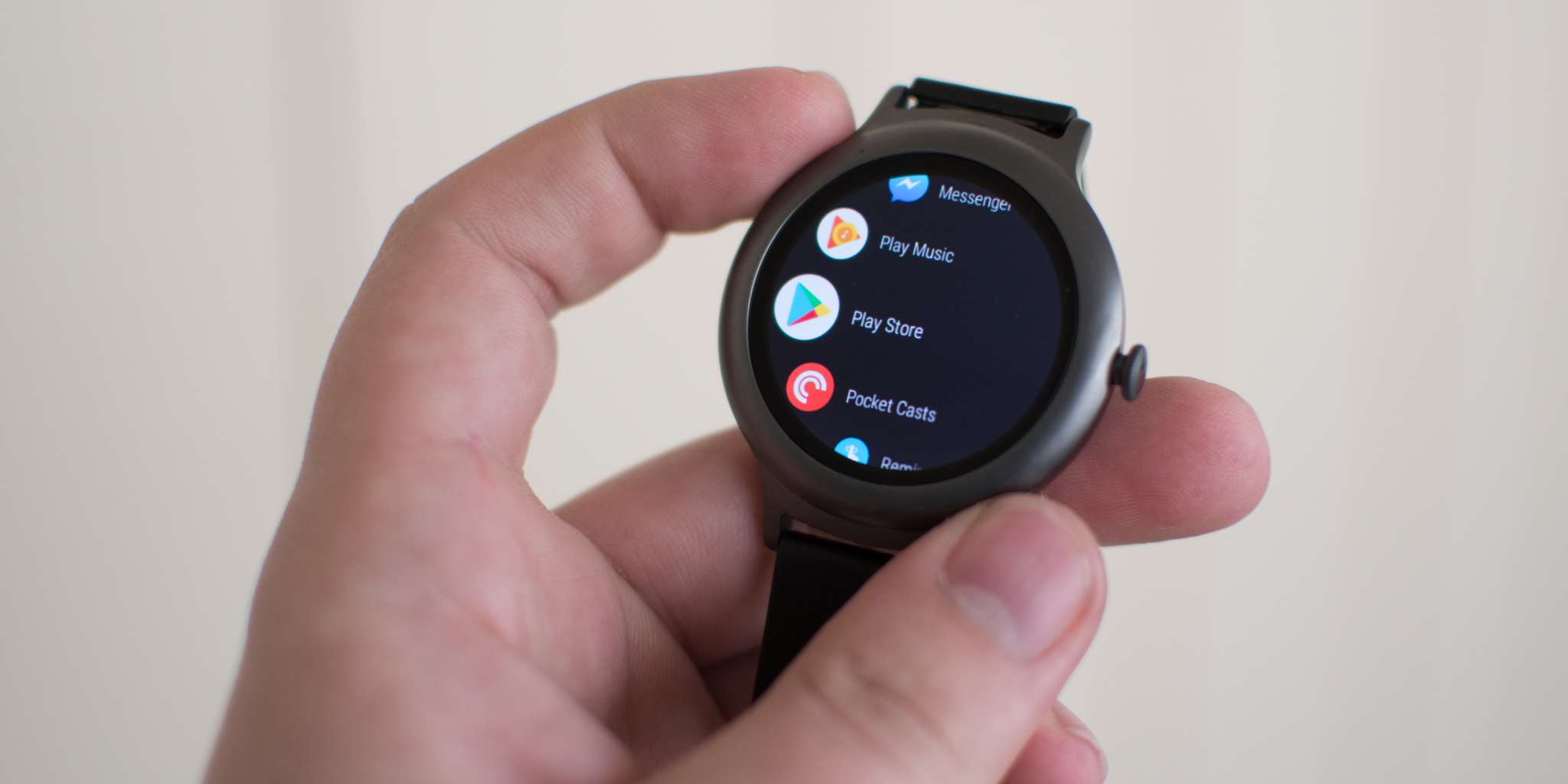 When Android Wear 2.0 was released, it had improvements across the board, but it also came with its own version of the Play Store so that users could easily download and use apps on their wrist. The thing is, applications built for Android Wear just aren’t that great, at least, not yet. So, if you have a smartwatch, do you own it mainly so you can check notifications or so that you can run applications?

Even before the release of Android Wear 2.0, users were able to run the companion version of whichever applications were installed on their phones. Not much if anything has changed when it comes to these applications except that you can now download any app directly from the Wear Play Store. Unfortunately, due to the limited computational power and battery available in these wearables, the apps must have very basic functionality. In most cases, it is easier to just pull out your phone and open the application there.

On the other hand, notifications are a key part of owning a smartwatch in the first place. It is easy to just raise your wrist and quickly scroll through all of your texts and emails. But if you want to interact with them, you’re again limited by the watch. If you want to reply with anything more than a couple of words, it is just easier to, again, pull out your smartphone from your pocket.

So, what do you mostly use your smartwatch for? Answer the poll below and let us know your thoughts in the comments!