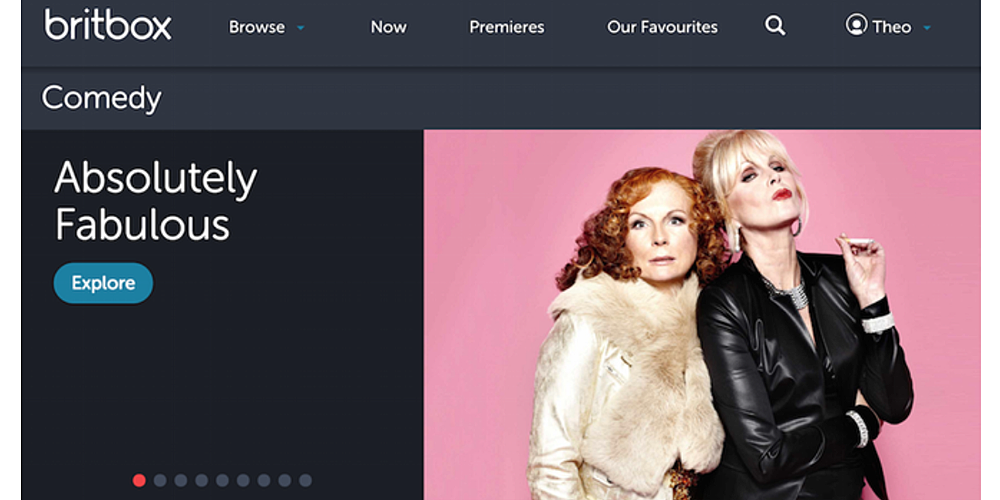 If you’re a fan of British TV shows, the BritBox streaming service – launching in the U.S. today – offers access to both old-time classics and brand new series’ for $6.99 per month. You can watch it on Android devices and the web, with Roku and Chromecast support coming soon, reports Variety.

Current episodes of British dramas and soaps will be available as soon as 24 hours after their UK broadcast. These include EastEnders, Emmerdale, Holby City and Casualty.

BritBox will be competing with Acorn TV, which has been offering access to a wide range of British TV shows for the lower price of $4.99/month or $49.99/year.