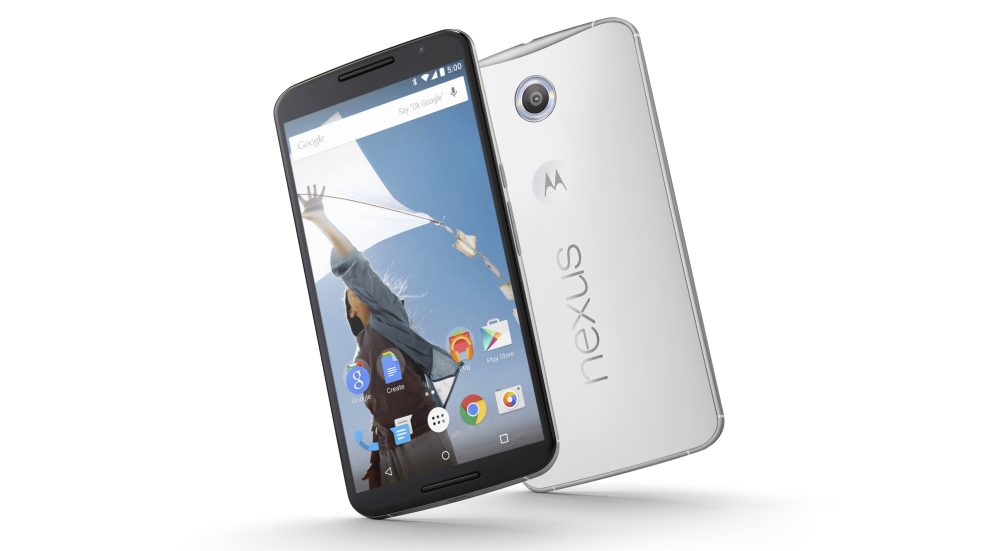 Nexus 6 is a relatively old smartphone (and just recently reached end of life for full software updates from Google), but it still gets its monthly security updates. That’s great, except for the fact that this month the Nexus 6 security over-the-air update is actually breaking a security feature for many users. As it should, the Mountain View company has pulled the update until further notice.

This all started with reports across the web that the update was breaking Android Pay for users, including a handful in the Nexus 6 subreddit. The real situation here, though, is that the update seems to be breaking SafetyNet, which is software that makes sure that unlocked or otherwise modified phones aren’t able to run certain apps with sensitive data — like Android Pay.

In response, Google has been replying to plenty of Nexus 6 owners on Twitter saying that they’re “aware of this issue and our team is investigating.” The update has also been pulled from Google’s factory image website and the OTA website.

If you’re a Nexus 6 owner and your Android Pay app recently broke, this is probably why. And while I can’t make any guarantees (I don’t work for Google, contrary to the belief of some), I think it’s likely that you’ll be getting another over-the-air update in the coming days that fixes the issue. If you didn’t update to the March security patch, then lucky you — you probably won’t have to deal with this.

@MeKevinB Hi Kevin. We're aware of this issue and our team is investigating. Thanks for your patience!