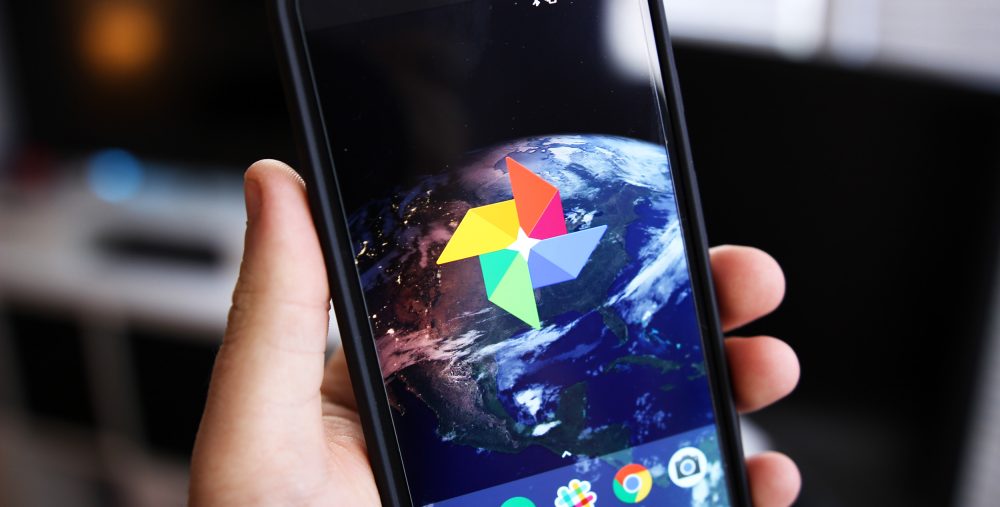 Following Brazil-centric updates to Allo and Duo, Google Photos is adding two new features to improve backup and sharing when connectivity is low. Additionally, version 2.11 sees a slight visual change that betters notes when backups are in progress.

These improvements are achieved by first uploading a “lightweight preview” of the image when on slower 2G connections. This version will be used for the initial backup and when creating a share link to show friends or family.

When on a better Wi-Fi connection, the high-quality version will be backed up and permanently replace the low-resolution version in your library. Future clicks on the share URL will also show the full image.

Given their recent advancements in data and image compression, Google notes that the lightweight preview quality still “looks great” on smartphones.

In Google Photos 2.11, there are also some slight visual changes to the backup interface. Previously, each photo being backed up would show a spinning indicator in the bottom corner to denote that it was being uploaded.

Now, a unified backup status is shown at the top of the app in a small circular pill that denotes whether all photos are backed up or how many are still being sent to the cloud. Tapping or pulling down will show a preview of the current backup image.

The backup and sharing changes are rolling out starting today for Android and iOS.