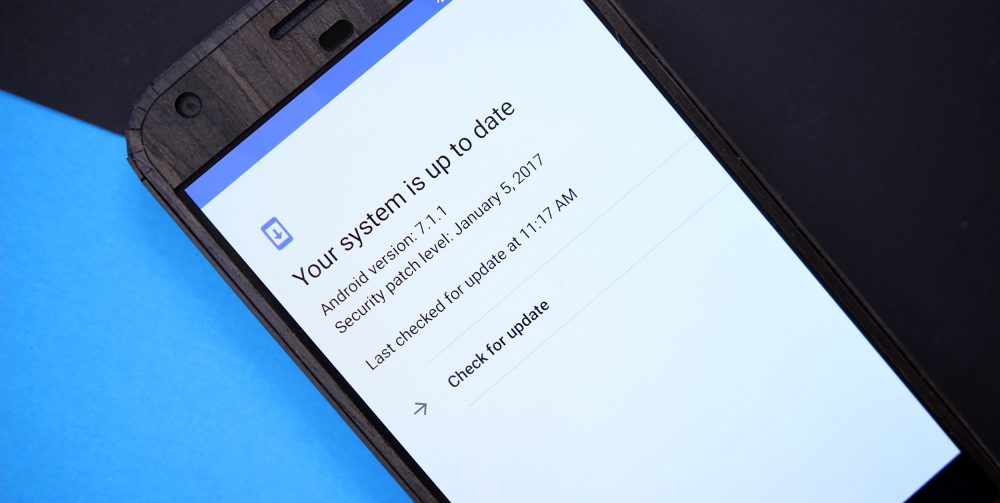 Following the second public beta of Android 7.1.2 and the O Developer Preview last month, the April security patch is now rolling out. Still on Android 7.1.1, it features minor bug fixes and security patches for Google Pixel and Nexus devices.

For the Pixel and Pixel XL, Rogers lists VoLTE calling support, with devices on the Canadian carrier now receiving the same build as all other international devices.

Given that 7.1.2 rolled out to the Pixel C over the weekend with a number of major changes it is slightly unexpected that other devices are still receiving 7.1.1.

There are 12 issues resolved in the security patch dated 2017-04-01 and 48 in the 2017-04-05 one. According to Google, the two security patch level strings provide “Android partners with the flexibility to more quickly fix a subset of vulnerabilities that are similar across all Android devices.”

Google devices will receive the latter patch, while devices from other manufactures will also feature OEM-specific fixes.

Vulnerabilities usually range from moderate to critical, with the most severe possibly enabling remote code execution when browsing, using email, or MMS. As typical, Google notes that there are no reports of customers being affected by these security issues.