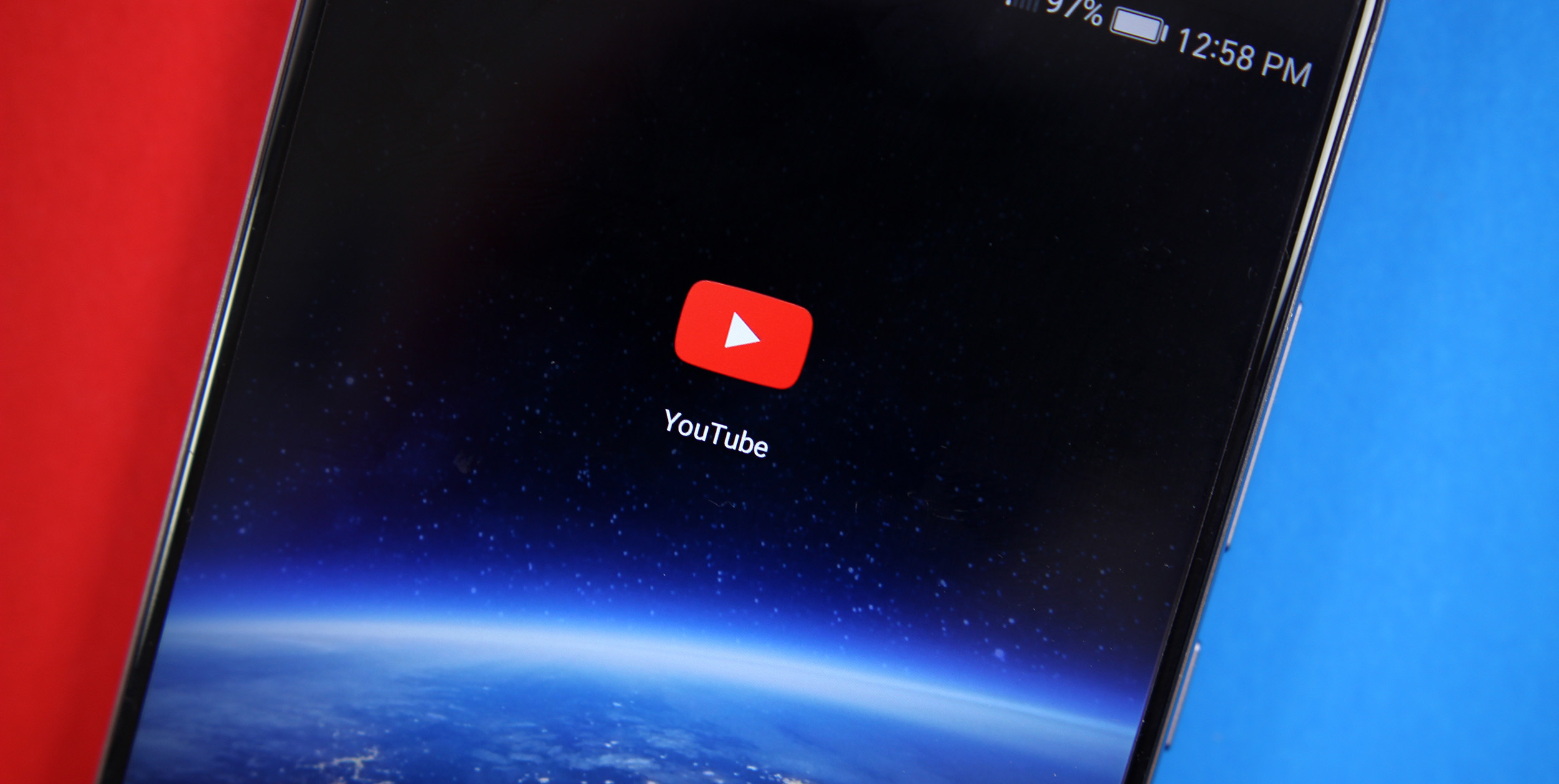 YouTube’s app for Android is solid, but it never seems like Google is done tweaking it. Every couple of weeks (or at least it feels that way) we hear about a new server-side test where the company is trying out something new. Right now, there are a couple of tests showing up in the app — previews while seeking through a video, and a bottom bar interface.

First, let’s talk about preview seeking. This is a feature we’ve seen on YouTube web interface for a long time, and the idea is pretty simple. As a user drags along the progress bar, they can see a quick frame showing what is happening in the video at that point before going to it. It’s a useful feature for sure, and it should prove very valuable. So far we’re not seeing this internally, but some users on Reddit are reporting it on their devices.

It’s also worth noting with this change that it’s not the first time we’ve seen Google implement this. The Google Play Movies app on Android has done this for quite some time, and YouTube for iOS does as well, so, at the very least, it will be nice to see this land on Android. 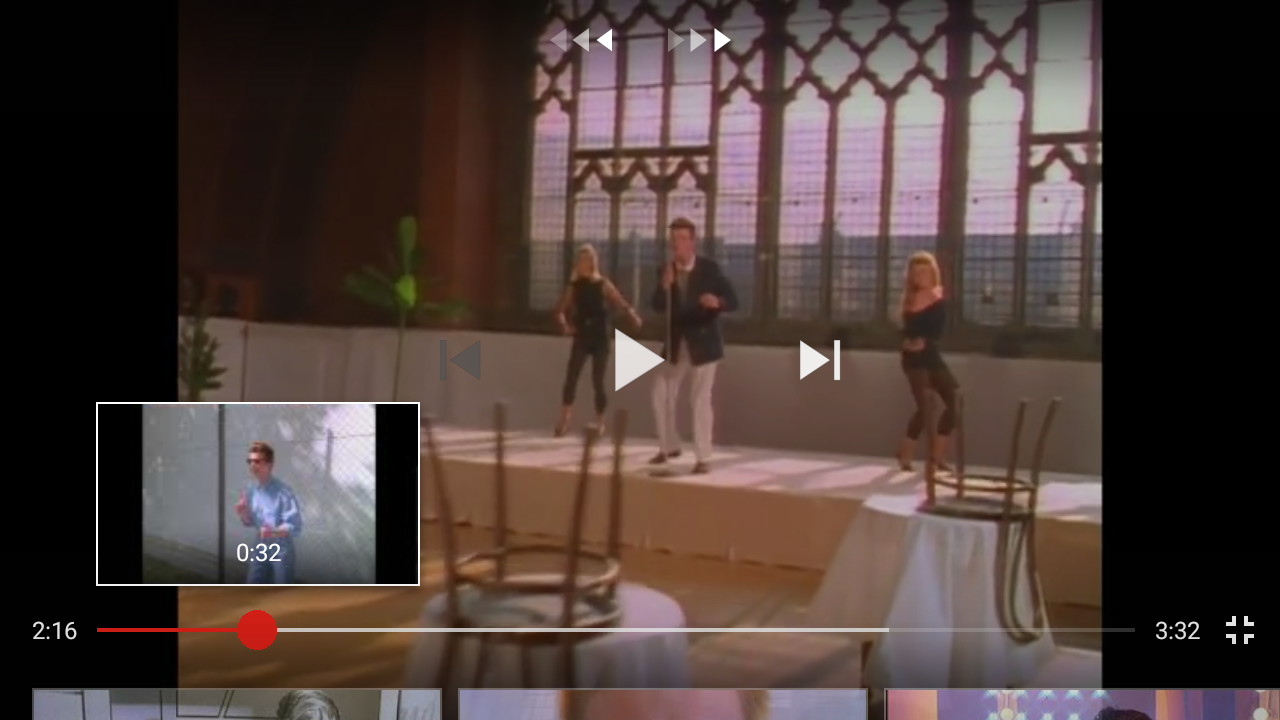 Along with that, the bottom bar interface has popped up yet again on the YouTube app this time to a few Android Police readers. This change is also pretty simple. Rather than having the tab interface it currently has, this test moves everything to the bottom of the app just like on the iOS YouTube app. Personally I’ve not been a fan of bottom bar interfaces on Android (even though my colleague Stephen loves it), but in this case, I don’t hate it, except on a tablet, where it looks horrid.

As usual with these changes, it’s unclear if they’ll ever actually hit the app for everyone, but as they mature, they very well could. What do you think about these changes? Drop a comment below and let us know!