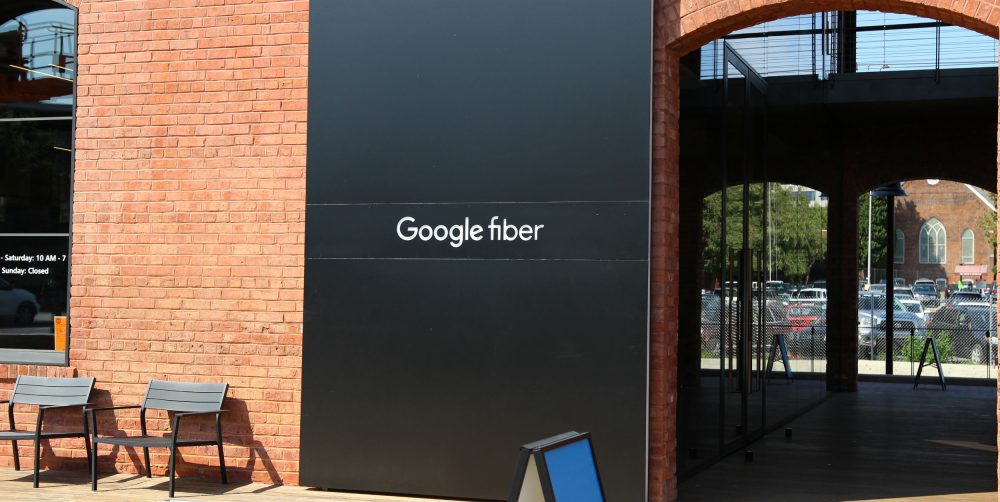 Following the pause in deployment to new cities and other smaller mishaps in recent months, Alphabet has reassigned two Access executives (via Bloomberg). These personnel moves of these executives are especially notable given their stature and experience in telecommunication.

According to Bloomberg, Medin was the “chief advocate” for Google’s entry into high-speed fiber service. His removal from Access is notable given how he oversaw the company’s oft-rumored experimental efforts to use wireless spectrum to deliver internet connectivity.

Meanwhile, Kish is a veteran of the wireless infrastructure industry working at Qualcomm before joining Fiber in 2014. Both are being moved to other parts of Alphabet and follows the general reassignment of 600 employees from Access to other parts of the parent company and Google.

Deployment to future cities has been paused since October, while rollout in current cities is going slower than expected. Google Fiber is taking a more cautious route and only promising service in areas that can be connected in the coming quarters.