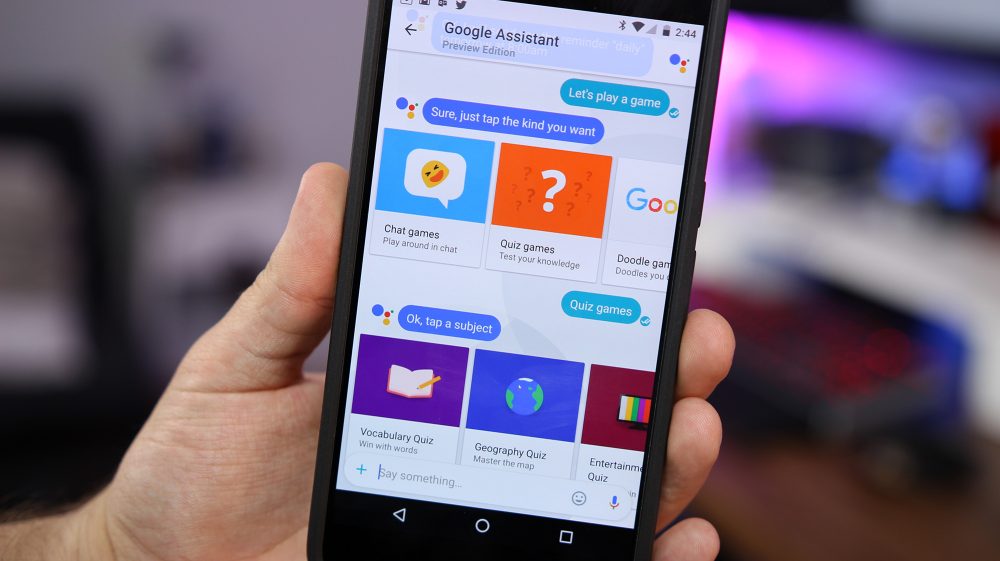 Back in 2013, Google hired a Chief Game Designer after releasing augmented reality title Ingress under its Niantic division the year prior. Noah Falstein announced yesterday that he’s left the position, while alluding to the seeming state of games at Google: that the company has no particular interest in making them…

Falstein notes that, while at the company, “the opportunity to actually build the big, consequential games that I had been hired to help create failed to materialize.”

He joined the company with a long career as a professional game developer working on “health and neuroscience game titles.” Noting that that field continues “to grow in size, diversity, and geographic reach,” Falstein left so that he can return to development.

Google is a tremendous company and I know I will miss the perks, the excitement, and most of all, my colleagues there. But with 37 years as a professional game developer, making games is in my blood. I’m not ready to give up on it, certainly not when there are exciting new fields just opening up.

The implication of his departure is that Google has no particular interest in developing games like it once did with Niantic Labs and Ingress. Spun out into an independent company after the 2015 Alphabet restructuring, that company has since found mass success with Pokémon Go.

At the moment, Google’s gaming prowess is limited to small games related to its Doodles and thosebuilt into Search, and perhaps some VR apps like Tilt Brush. Google Assistant features a small number of trivia games, while Android and Daydream offer big platforms for development from third-parties.