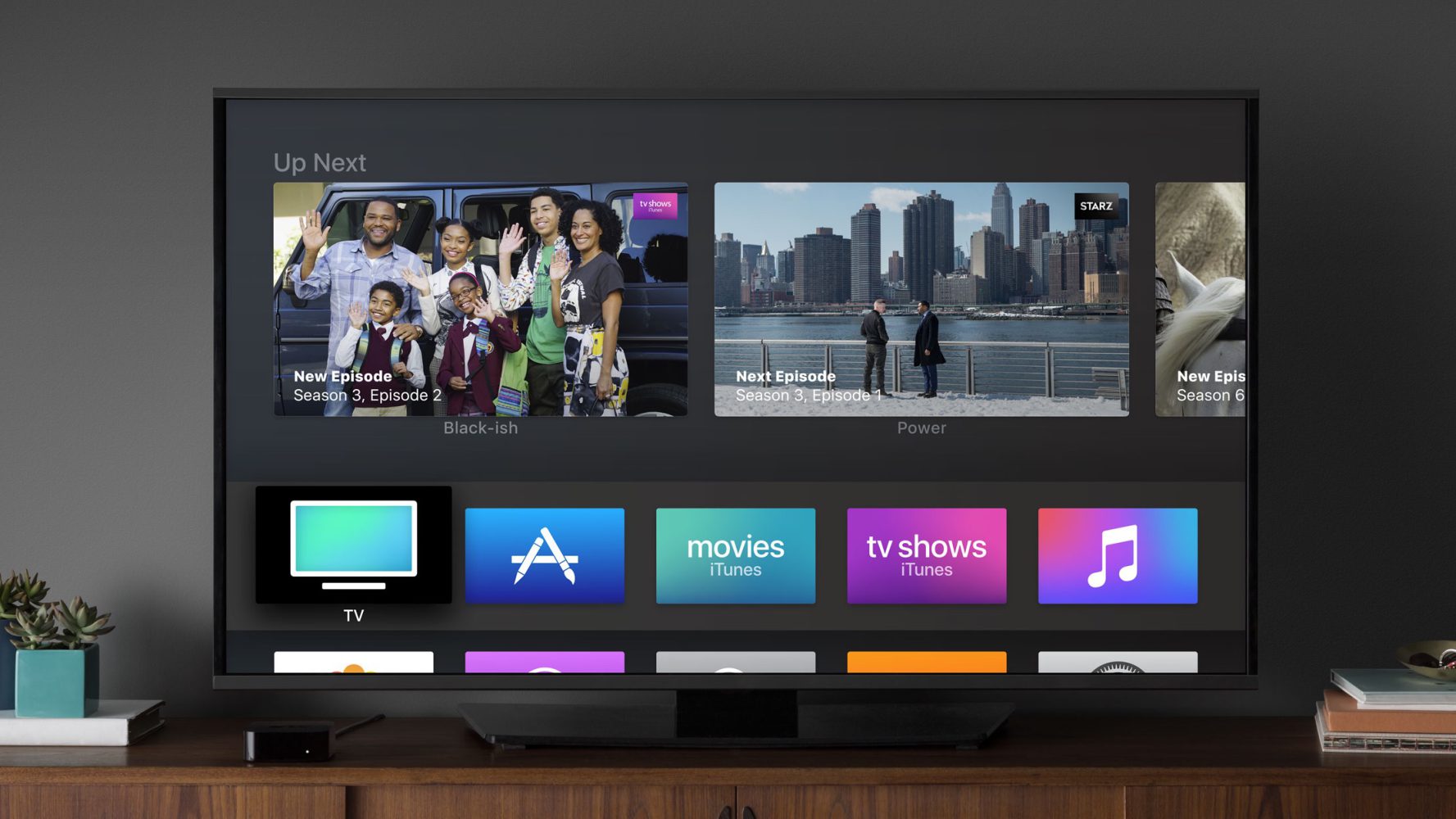 Apple’s recent tvOS 10.2 software update broke AirPlay streaming for third-party utilities like AirFoil and Doubletwist by requiring hardware verification. Now DoubleTwist is out with an update for its Android app that includes a workaround and restores audio streaming over AirPlay to Apple TV.

While tvOS 10.2 and later uses a “proprietary pairing process conveniently restricted to Apple apps and devices,” says the DoubleTwist team, the latest update to DoubleTwist for Android has found a way to work around this limitation and restore AirPlay audio streaming from Android devices to the current Apple TV.

Both DoubleTwist Pro and CloudPlayer include the newly restored AirPlay functionality. You just need to enter an AirPlay code on the source Android device to match up with the target Apple TV; no major workarounds required from the user side.

Check out the full release notes below:

DoubleTwist Pro for Android is currently available for $7.99 on the Play Store; the free version also appears to include the new workaround as well.