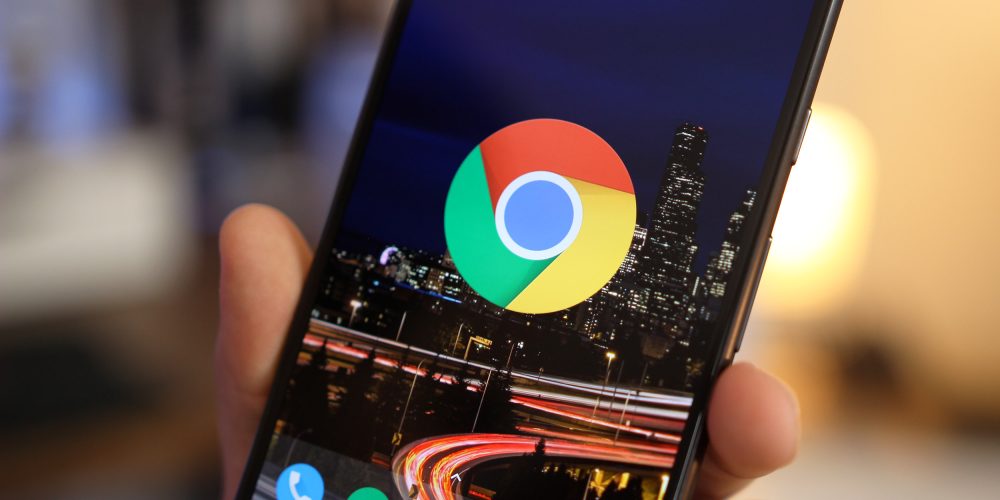 Following a release for Mac, Windows, and Linux yesterday, Chrome 58 is beginning to rollout on Android. The update includes a number of design tweaks to History and Payment settings, as well as new capabilities for web apps.

History is now its own dedicated view instead of just a regular page with a visible URL bar. The “clear browsing data” button is more prominent and has been moved higher up the page from the very bottom, while the icon to delete individual sites is now a trash icon rather than just an ‘x.’

In Settings, “Autofill” has been renamed to “Autofill and payments,” with addresses and saved credit cards split into their own dedicated page.

Progressive Web Apps, Google’s initiative to blur the line between web and native apps, can now go completely full screen. By declaring a new element in the web app manifest, the Android status and navigation bar can be hidden, thus allowing for more immersive games and video players.

Additionally, already installed PWAs can autoplay audio and video served from origins included in the manifest’s scope without restrictions.

Chrome 58 for Android is rolling out now via the Play Store. 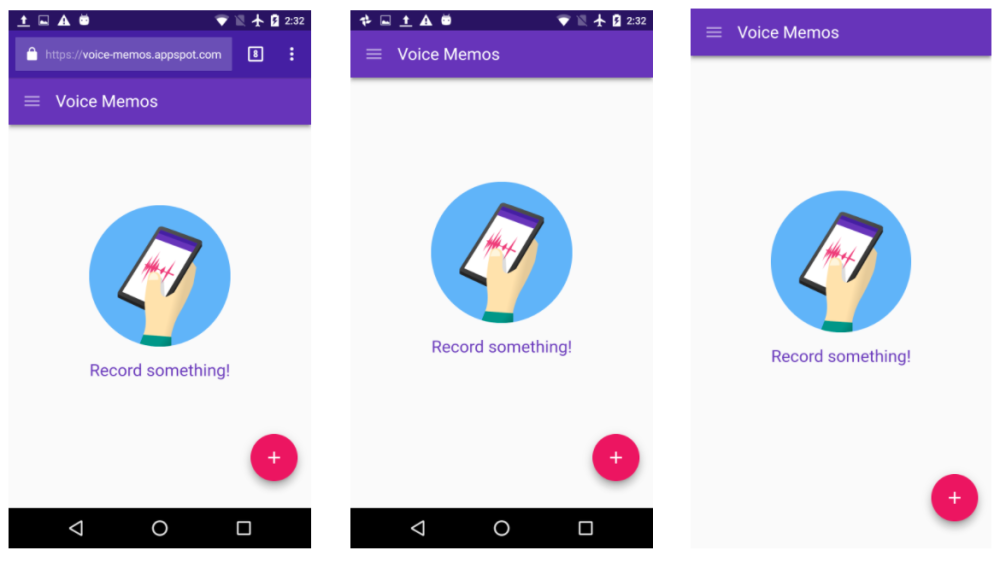