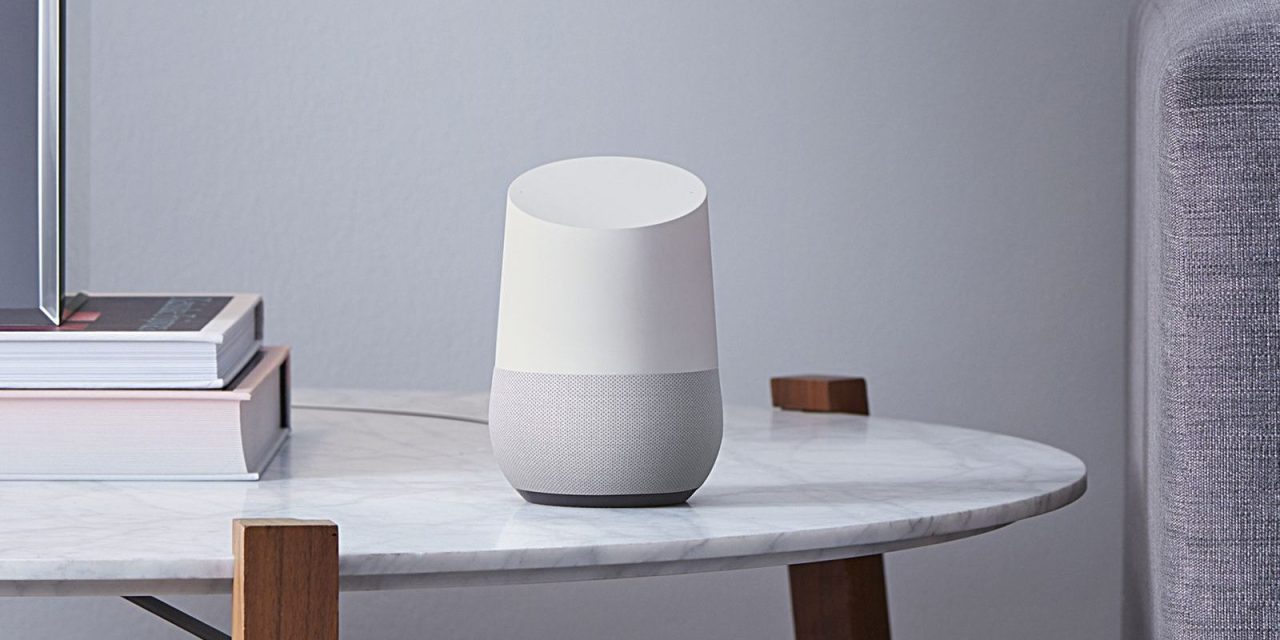 Google I/O is just around the corner and for those who aren’t lucky enough to be going, Google has plenty of options to tune in. It will offer up live streams for major events, and of course, 9to5Google will be there to bring you all the latest news and more from the Shoreline Amphitheatre. Along with those, though, Google also seems to have plans for a Google Home app for I/O 17, and it briefly went live early…

As spotted by VentureBeat, Google briefly published this action for Google Home users, giving users easy access to information such as times or topics regarding I/O via their home assistant. The action went live yesterday for a few hours, but apparently never properly worked. It never responded to queries given by VentureBeat staff. By mid-day, the app was gone completely from the Google Home app, and it remains that way as of today. 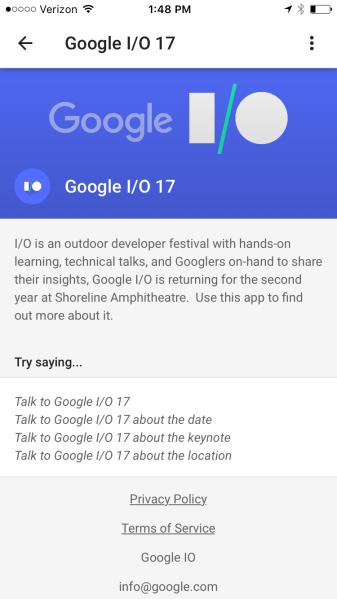 It’s unclear why Google pulled the action, but odds are the company simply pushed it a bit early and still plans to offer it as I/O gets closer. If you’ll recall, the event takes place starting on May 17th and runs through the 19th. Google Assistant is expected to be one of the major areas of focus for the conference, along with potential announcements regarding Google Home, such as the rumored mesh router-assistant combo that has been rumored.