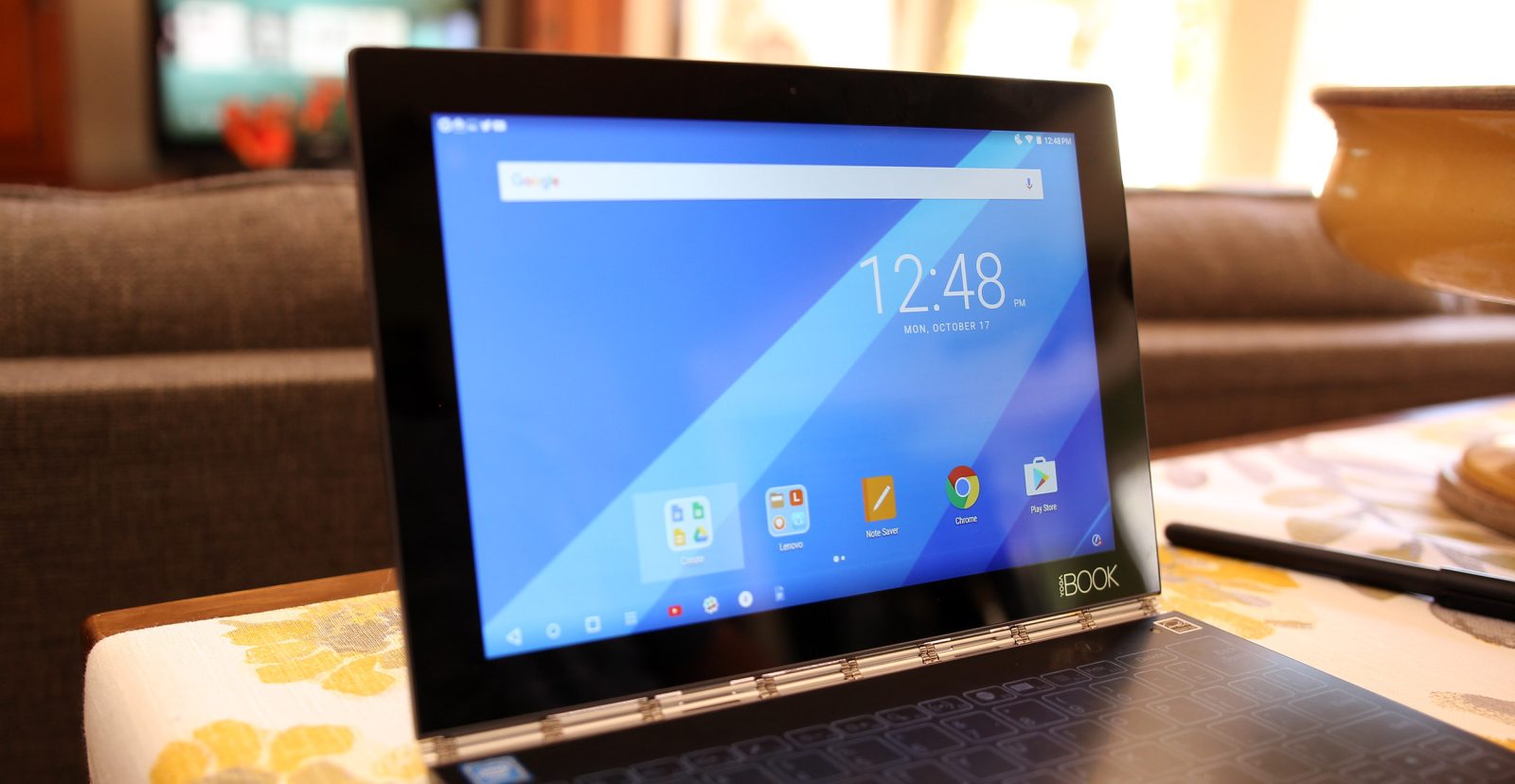 Android tablets have not seen a significant update in ages, but Motorola is reportedly working on one that features a new “Productivity Mode.” However, it appears that the software takes a lot of inspiration from parent company Lenovo’s tablets.

According to Android Police, the Moto tablet has a “premium look and feel,” with the screen size likely at 9-10 inches. Cellular connectivity could be offered in a model of the device, but many other specs, like the processor, are unknown.

“Productivity Mode” allows users to quickly “Switch between apps by tapping the app icon in the navigation bar.” We see a navigation bar that groups the on-screen buttons to the left, with an app drawer icon to the right of the controls.

The illustration appears to show two side-by-side apps, with closing applications handled by long pressing the app icon and dragging it upwards.

However, this closing behavior is already found on Lenovo’s current tablet skin. The explicit toggle to enable/disable the mode, however, is new. Furthermore, the navigation buttons appear to be exactly skinned just like on recent devices, like the Yoga Book.