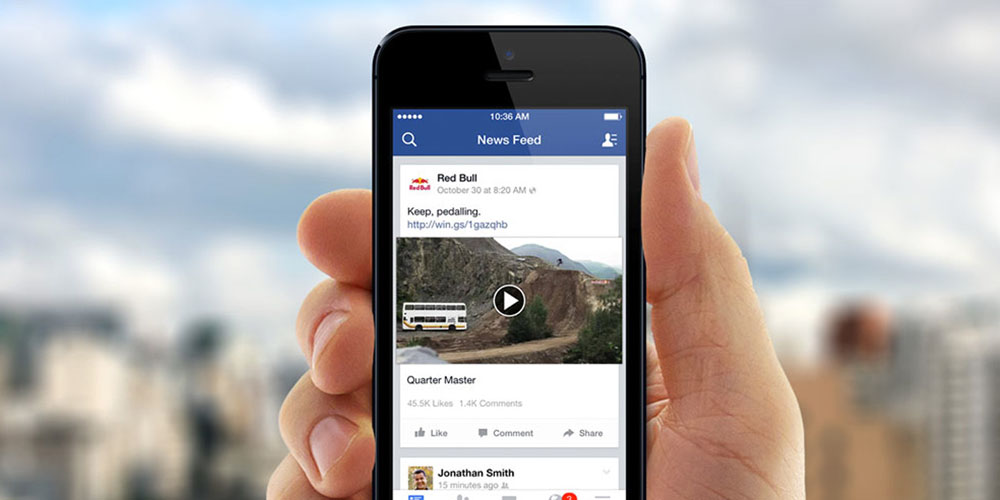 It is no secret that Facebook has been attempting to get into the TV game. Now, according to a report from Business Insider, Facebook is planning to unveil its plans to enter that market next month with two different formats of video…

According to several unnamed sources, Facebook is planning two different tiers of videos. The higher tier would focus on shows that resemble traditional primetime TV content, have longer run times, and would have a much bigger budget. The lower tier would more closely resemble the content that is already on the social media platform. These are shorter videos, running five to 10 minutes in length, would have a much smaller budget with new episodes almost daily.

While nothing has been made official, we do know that Ricky Van Veen, a co-founder of CollegeHumor, is leading Facebook’s original video campaign as the company’s global creative strategy chief.

With this push into original video, Facebook is mainly focusing on “teen-centric shows” as a way to bring back most of the younger generation who have been slowly moving to Snapchat and other social networks. For example, one of the shows that Facebook has supposedly approved is a dating show that revolves around virtual reality. According to sources, this show, created by Conde Nest Entertainment, will have two participants go on a first date in VR before they actually meet in person.

For the most part, Facebook plans to pay for all of these new shows with ads, like the new mid-roll advertisements that it has been showing to users in the middle of videos. By going this route, Facebook will be able to offer these shows to everyone using the social network for free.

The biggest problem that Facebook is facing right now is trying to figure out if and how these new TV shows will bring in an audience. Most, if not all of these shows will be found in a “video” tab on Facebook for users to watch as they please. Facebook has recently released applications for popular set-top boxes like the Apple TV which could prove useful as far as getting the content on actual TVs.

Lastly, according to BI, an exact date for this launch is still up in the air. The original plan was and could still be to announce everything in June but the source was not sure on an exact date for the release. Initially, Facebook had supposedly wanted to unveil it at F8, the company’s developer conference back in April, but the source claims that it got pushed back to June to launch closer to the Cannes Lions advertising festival.