Samsung is now offering an unlocked Galaxy S8/S8+ in the US, pre-orders start at $725 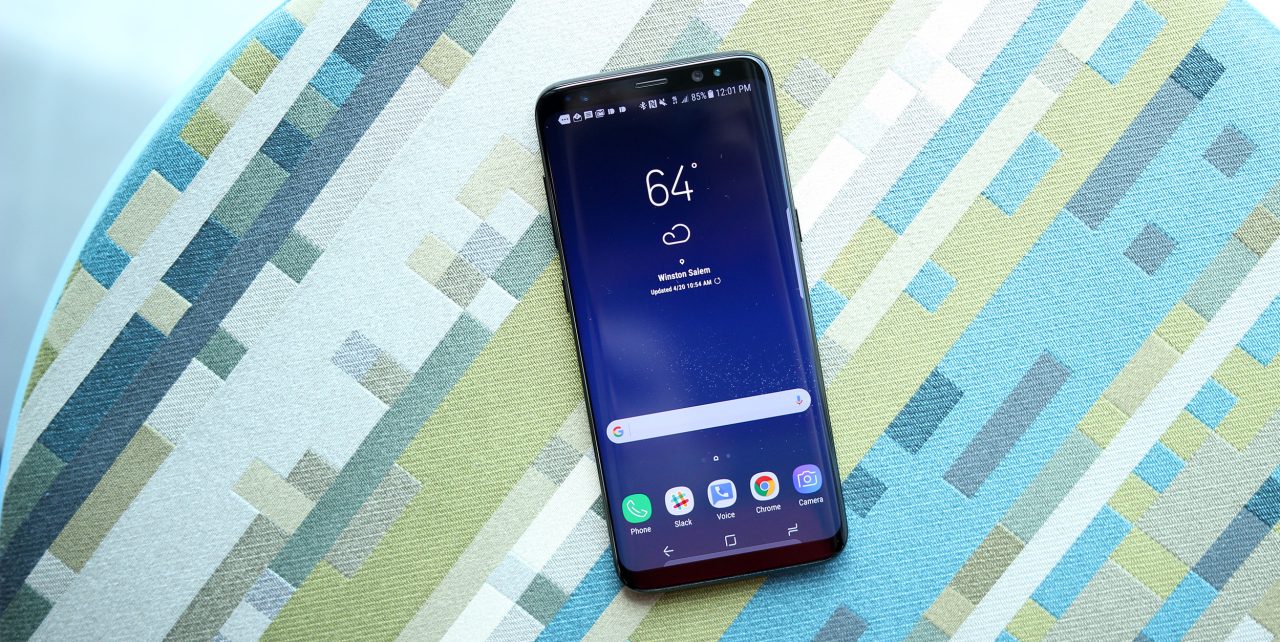 After debuting in late April, the Galaxy S8 has picked up a lot of attention. One problem, though, has been the fact that customers have been limited to buying it solely through carriers in the United States. Today, that changes, as Samsung has started offering the Galaxy S8 and the Galaxy S8+ unlocked in the US.

The unlocked Galaxy S8 and Galaxy S8+, just like the unlocked S7/Edge from last year, both offer compatibility with all US carriers, not just GSM options such as T-Mobile and AT&T. Like the carrier options, it offers the Snapdragon 835, 4GB of RAM, 64GB of internal storage, and a 5.8-inch/6.2-inch display depending on the model. It also ships with Android Nougat out of the box.

One of the biggest perks to the unlocked variant is the lack of carrier bloatware, as these models are completely untouched by carriers. That frees up a fair bit of the internal storage, as well as giving the device an extra bit of performance. Generally speaking, unlocked devices are updated faster, but Samsung didn’t exactly live up to that on the unlocked S7 family, so it’s unclear if this S8 will be any different.

So far, it seems that Samsung will only be offering the unlocked model in the “Midnight Black” variant, rather than the full collection of colors such as Orchid Grey, Artic Silver, and Coral Blue. This could change later on, though.

Currently, the unlocked Galaxy S8 and Galaxy S8+ are available for pre-order from Samsung’s own website as well as Best Buy. Pricing for the Galaxy S8 lands at $724.99 and the S8+ at $824.99. Devices are being shipping on May 31st and will be available in Best Buy retail stores the same date.