This new version of Allo also prepares for Duo calls from conversations. Using these new buttons, you’ll be able to easily tap and make a Duo call from within Allo (although we’d guess that you’re just going to get moved over to the Duo app for the call).

As you can see below, the app will recommend that you download Duo if you haven’t already.

Like in Duo, you will also be able to invite your contacts if they don’t have the app installed on their device. 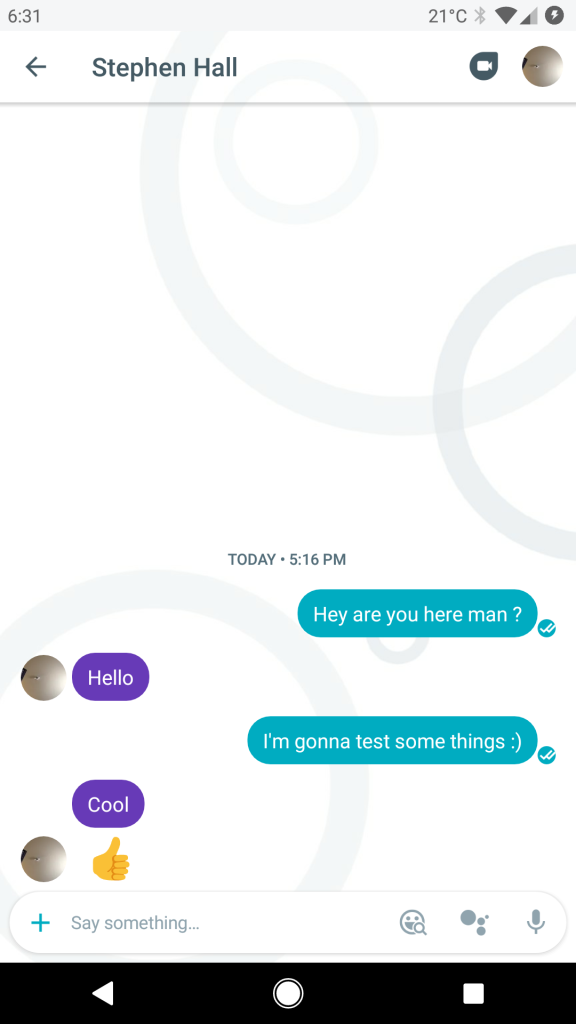 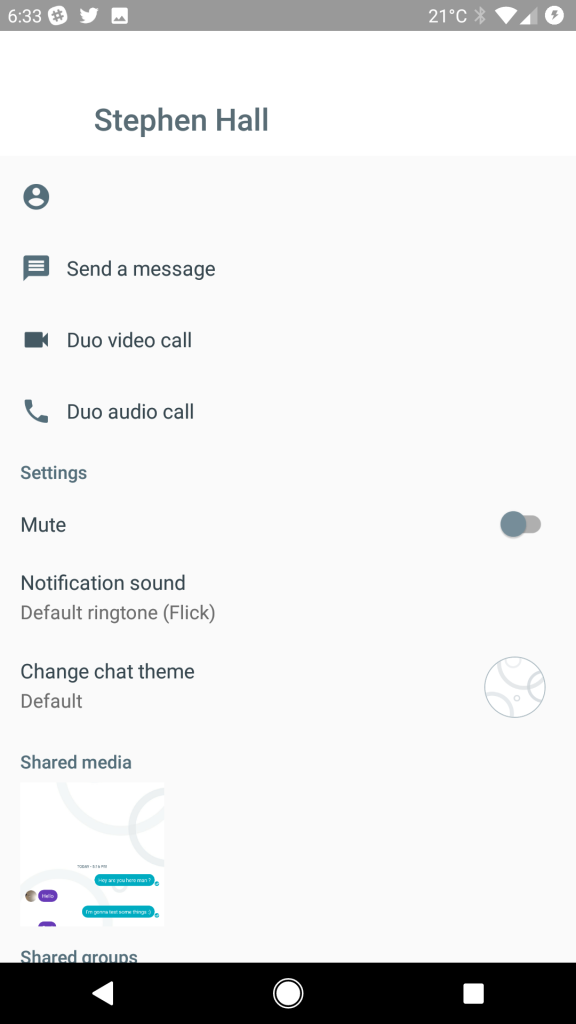 Google is also trying to make Allo easier to use, and for that they’ve launched QR Codes for groups. With these new codes, friends can just scan your code and they’ll join your conversation. Here are the relevant strings, but this feature is already enabled. 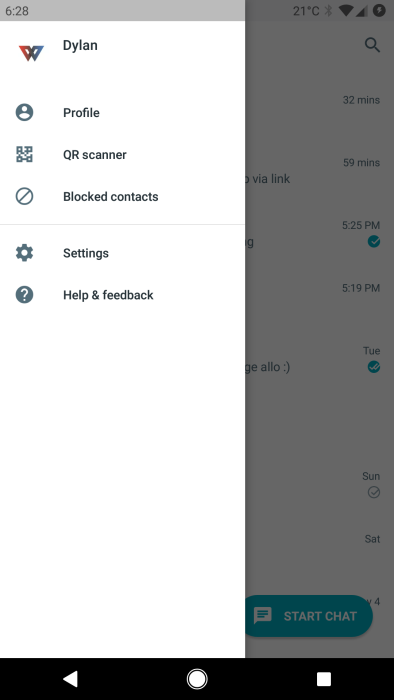 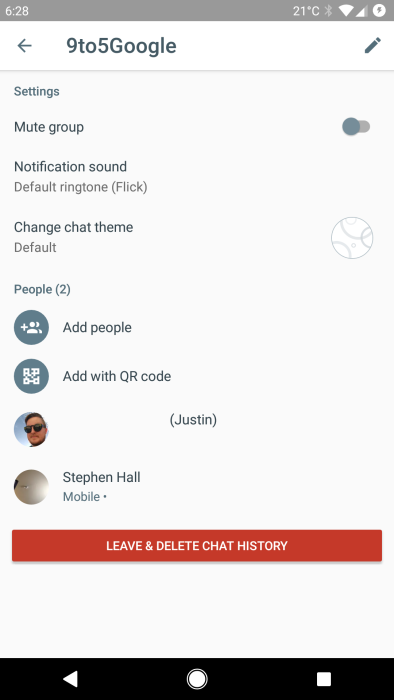 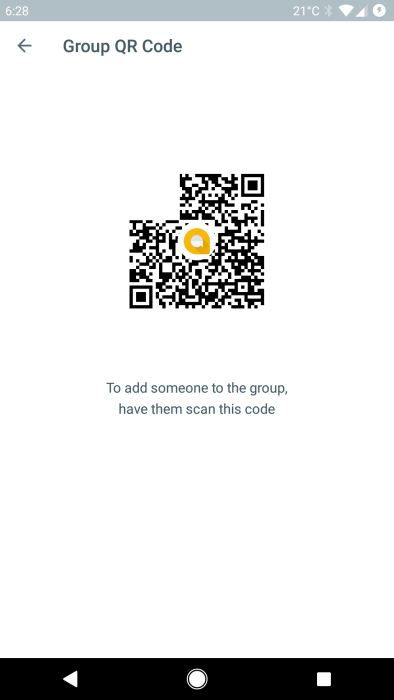 In Allo 11, you’re now able to share groups links so anyone with that link can join you and your friend. Even better: In case the link goes online for some reason, you can reset it. In that case, the first link won’t work anymore, and you’ll get a new link. 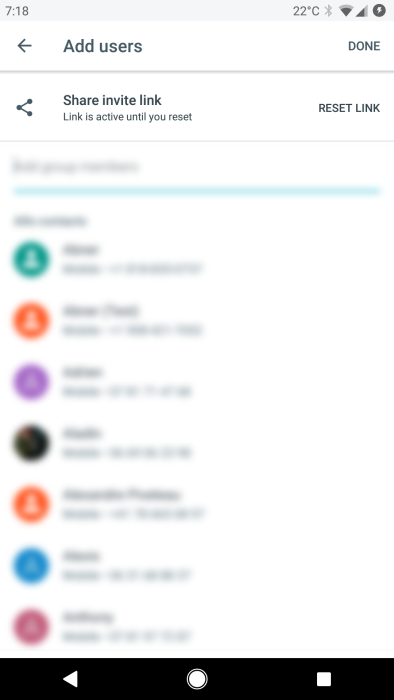 We don’t have much more information about this for now, but as you can see above, you’ll be able to update what the Assistant knows about you.

Allo 11 is now rolling out in the Play Store. If still don’t have it, you can always check APKMirror if you can’t wait for some features.