Android Pay may be launching in Russia in the coming days, Canada also potentially imminent

Android Pay has been around for quite some time at this point, but it hasn’t expanded too far beyond major regions. It’s been available in the US from day one, and recently expanded to the UK as well, but it only supports 7 countries outside of those. Now, it seems two more countries will be added to that list – Russia and Canada.

According to Interfax, a Russian news outlet (via Android Police), Android Pay will be launched tomorrow, May 16th. Apparently, Google has plans to launch Android Pay with multiple banks within the country including Tinkoff Bank, Raiffaisenbank, Sberbank, and Alfa-Bank. Further, users in Russia can now download the Android Pay application via the Google Play Store, where it was previously blocked in the country.

Canada also seems to have an official Android Pay launch incoming, as some users are reporting that the app is being pushed to their devices, even though they have not downloaded it. There have been multiple times where this launch seemed right around the corner, but never came to fruition. However, Canada availability seems likely as one user even reports that he was able to add his card to the service. It’s entirely possible that this launch won’t fall too far behind the May 16th Russian launch either. 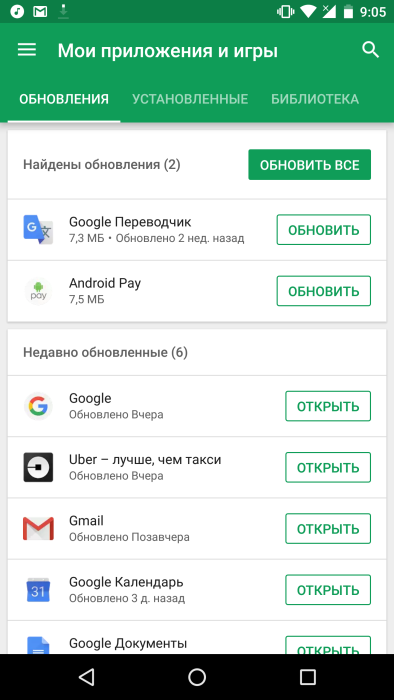 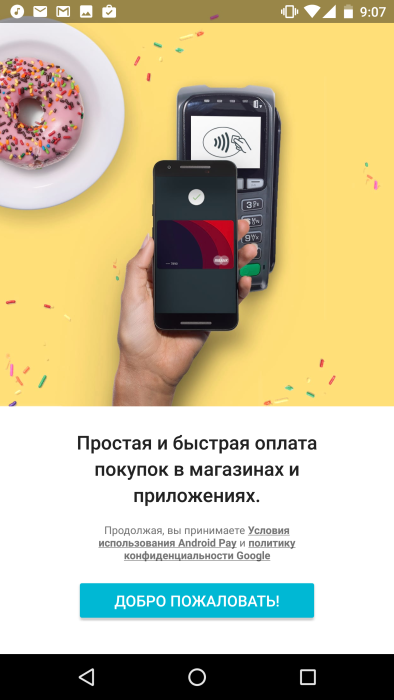