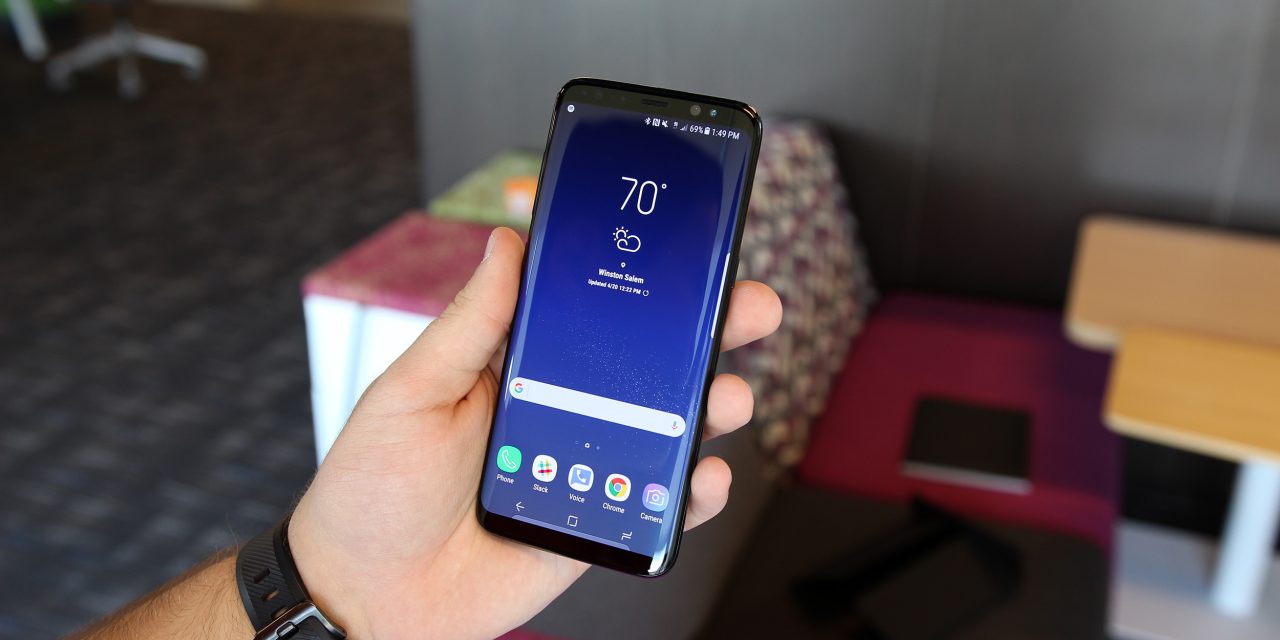 Samsung’s Galaxy S8 is the company’s first major release since the disastrous Galaxy Note 7. Following that, many expected Samsung to have a tough time getting the phone into the hands of wary buyers, but it seems like the company isn’t having any trouble at all, with huge sales numbers just one month in.

Samsung has today revealed, via ZDNet, that it has sold 5 million Galaxy S8/Galaxy S8+ units to date, less than one month after the series’ debut on April 21st. That number includes sales in South Korea (which had 1 million+ pre-orders on its own), the US, and Canada, with sales starting in the UK, France, Germany, and Italy starting a week later.

Unfortunately, there’s no indication just yet on which model is the most popular to date. Early reports indicated that Samsung was ramping up production for the Galaxy S8+ for anticipated demand, but most reviews, including ours, favored the standard 5.8-inch Galaxy S8.

With 5 million sales already on the books, Samsung seems to have a home run on its hands, seeing that the phone is getting ready to expand to nearly 120 countries within the next month. Bixby is also coming soon, which may help push sales as well. Analysts expect the S8 to continue to sell well, potentially helping the company reach record profits in Q2.