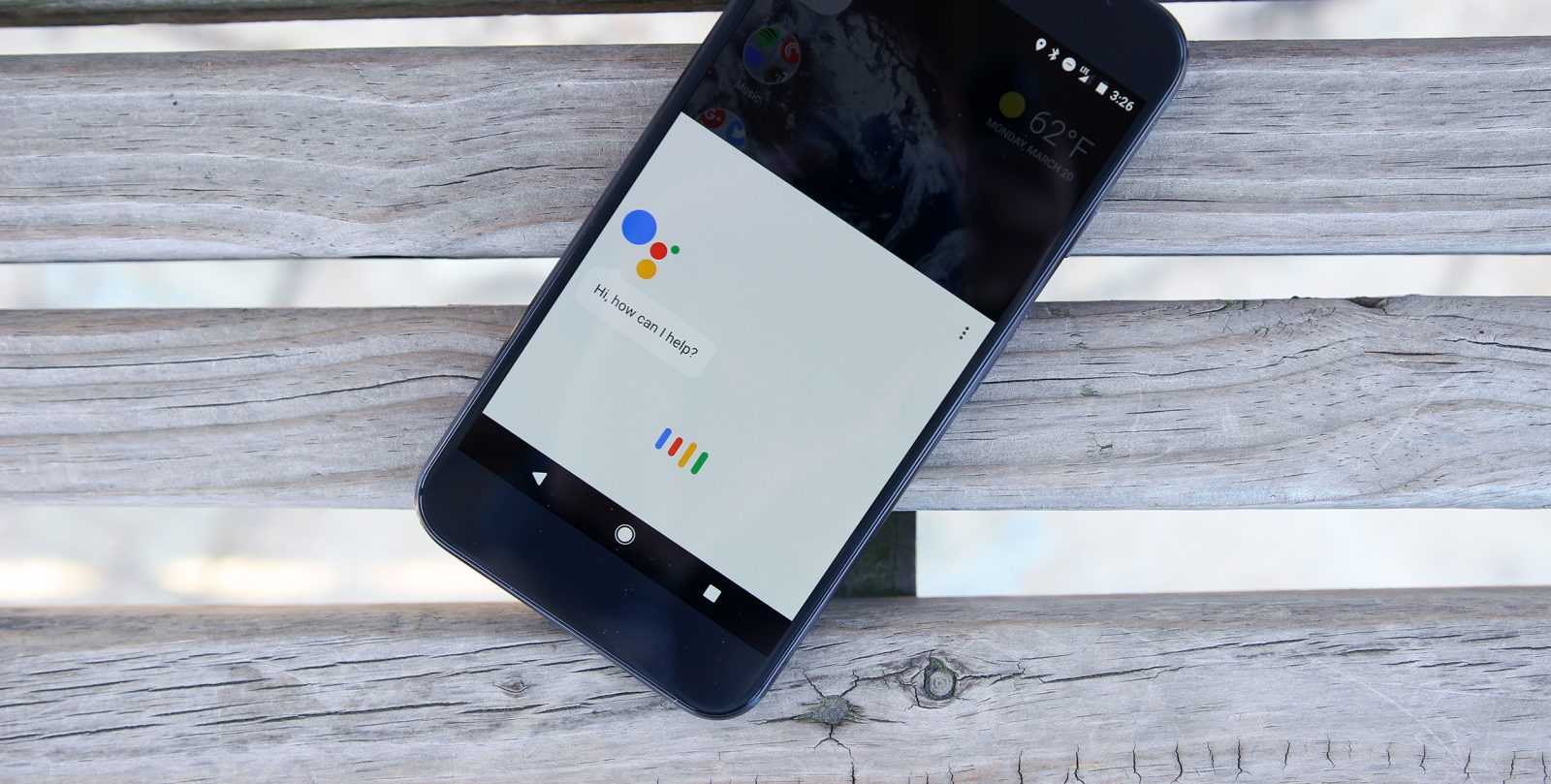 Google Assistant’s various commands can really come in handy, especially when it comes to casting content to the TV or controlling smart home products. However, some of those commands can become pretty long and tedious, especially if you say them a lot. Now, Google is making it easier to perform commands with shortcuts.

Rolling out now to all users, the Google Home app can now set up custom shortcuts for Assistant commands. This handy addition is pretty simple too. It takes a long phrase and turns it into as little as just a single word. Google provides a bunch of examples within the Home app, one of which being “Workout time,” which is a shortcut that tells Assistant to “Play workout music on Google Play Music.”

The one I set up was a shortcut to play “The Office” on my TV, something I ask Google Home to do a lot. So now, instead of saying “OK Google, Play The Office on Netflix on my Chromecast,” I can simply say “OK Google, The Office” and it will perform the task from there.

This is something that will certainly prove useful for many users, but I feel like it’s potential hasn’t been fully unlocked. It would be awesome if we could stack commands, such as having a command to start a show on Netflix and dim the connected Philips Hue lights. Alas, we’ll have to enjoy what we’ve got, at least for now. What is nice, though, is that this appears to work on both Google Home and on Google Assistant for mobile devices.